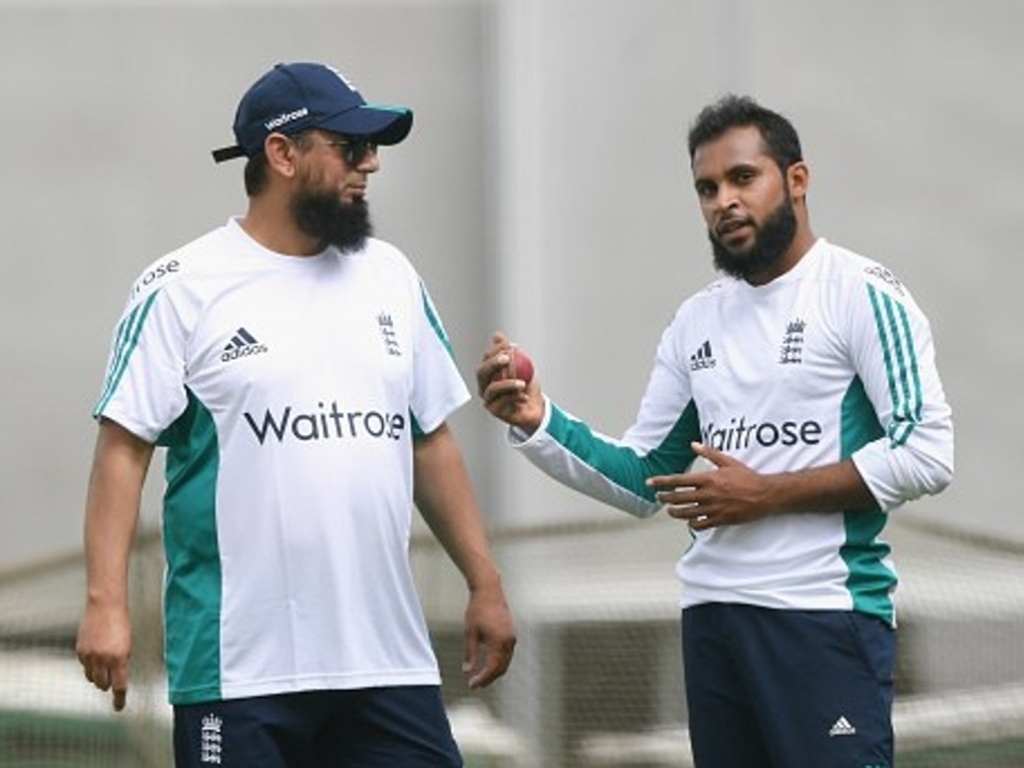 In what will be his second consultancy stint with England former Pakistan spinner Saqlain Mushtaq has been brought in to assist the spinners in the squad for the tour to England.

The ECB had long held the desire for Saqlain to help the team in India but needed to secure a visa for the Pakistan national, no easy feat in a time of tension between the two nations.

England have four spinners in their squad but only Moeen Ali has significant experience and he himself admitted his bowling was nowhere near what it should be.

Saqlain consulted with England during their series at home against his home country Pakistan and the management and players are delighted with his input.

Saqlain played 49 Tests in his career taking 208 wickets and served as England's spin coach until 2014, being the last man to fill the position.

The spinner also spent time with New Zealand and the West Indies as a consultant.