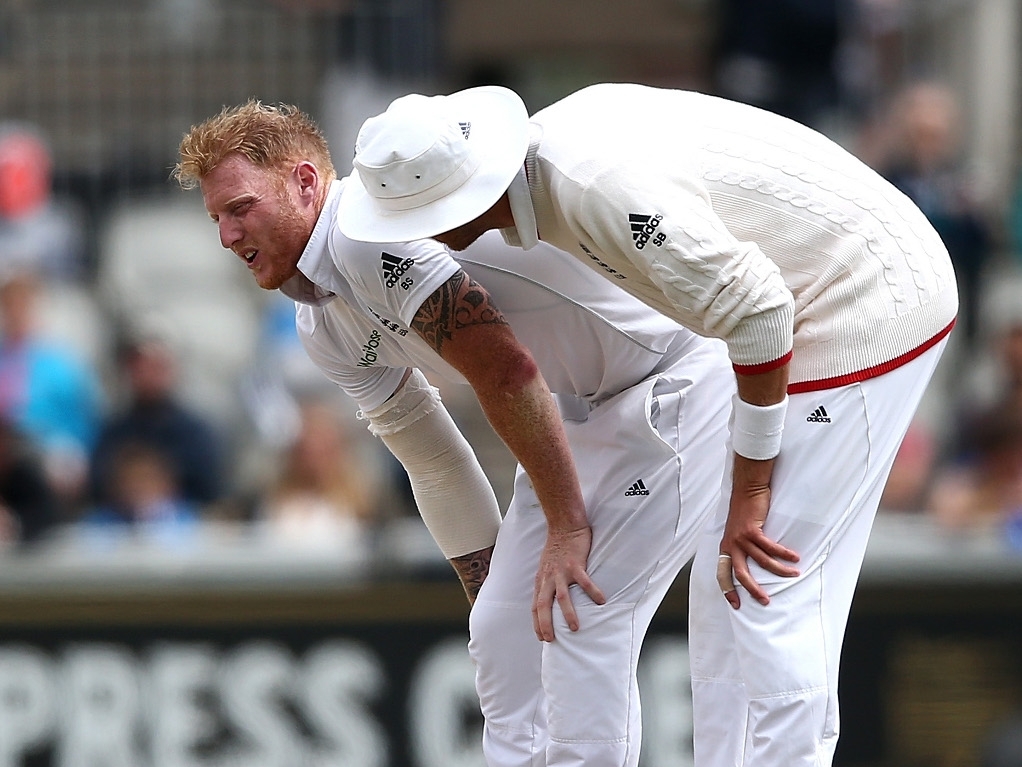 It has been confirmed by the ECB that all-rounder Ben Stokes is out of the third Test against Pakistan, and they have opted not to replace him in the squad at Edgbaston, where the hosts are BetBright's market favourite for victory.

Stokes tore his calf muscle in the second Test at Old Trafford, and will be replaced by one of Steve Finn, Jake Ball, or Adil Rashid, who are still in the 13-man squad.

Stokes' injury means batsman James Vince, who has been unconvincing thus far for England, keeps his place and will get another chance to impress, as a bowler will come into the side.

Ball was decent in his debut at Lord's, before being dropped for James Anderson's return in Manchester, while Finn was unimpressive, but could get his spot back after Stokes took it from him.

Stokes was only back in the team for a few days, having missed months of action due to knee surgery, and now faces another long lay off, though he has not officially been ruled out of the series.