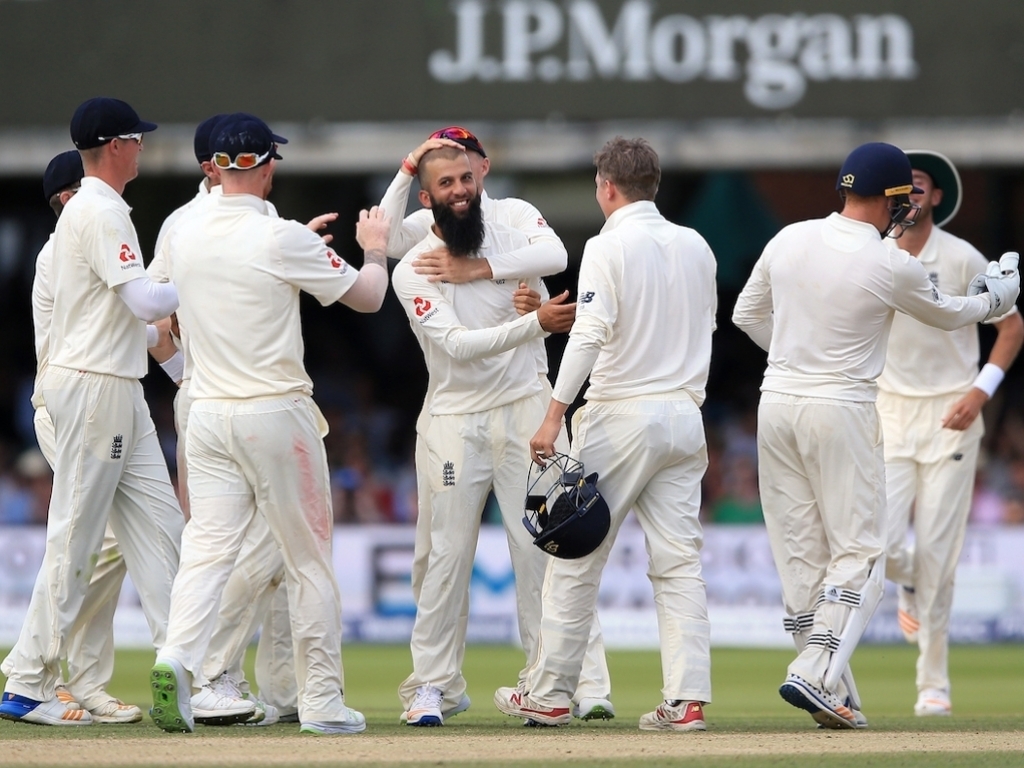 England have named an unchanged starting XI for the second Test against South Africa at Trent Bridge which starts on Friday.

Skipper Joe Root told the gathered press in Nottingham that England would keep faith in the XI that achieved a hard fought win at Lord’s.

Seamer Jake Ball and fast bowling allrounder Chris Woakes returned to training this week which will light a fire under Mark Wood and Liam Dawson who could make way for players who are perceived to be part of England’s best XI.

Wood wasn’t overly impressive in the Lord’s Test returning figures of 0/65 and 1/3 and with Woakes established as perhaps England’s most consistent performer in the last 18-months he will need to impress to keep his place.

Despite a hint of green on the top of the Trent Bridge pitch left-arm spinner Dawson gets another go at Test cricket having put in a patchy display in the series opener.

England came through the first Test unscathed in terms of injuries or suspensions whereas the defeated Proteas are expected to make two to three changes at least with Kagiso Rabada supended, the skipper Faf du Plessis returning and Vernon Philander carrying a knock.