England unsure of best T20 side as foreign fixtures resume 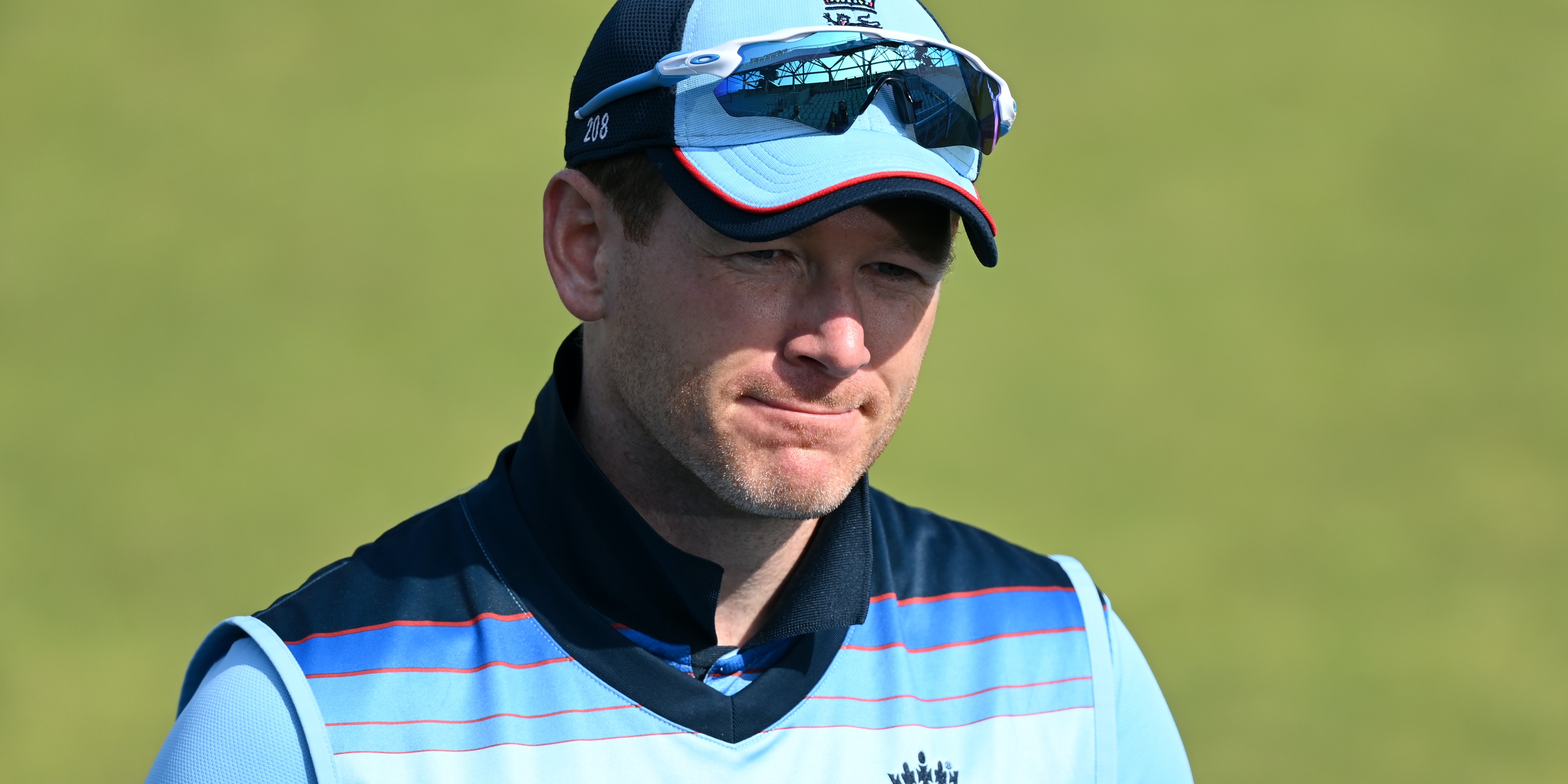 England are preparing to take the field in their first overseas international in more than nine months on Friday, with captain Eoin Morgan admitting he is still looking for the perfect formula in Twenty20 cricket.

When Morgan led his side to a series-clinching five-wicket win at Centurion’s SuperSport Park on February 16 few could have imagined what was around the corner, but after the global shutdown of the coronavirus pandemic, England are back on the touring trail in Cape Town.

The opponents are the same, with Quinton de Kock’s Proteas awaiting at Newlands after both teams returned a full slate of negative Covid tests on Thursday evening, but Morgan’s thoughts focus on issues within his own dressing room.

After an extended period of prioritising the Test and one-day formats, next year’s T20 World Cup in India is now firmly on the agenda. For now, though, England are happy to admit they have a few important questions still to answer.

“No, I don’t know my best XI,” said a candid Morgan on the eve of the series opener.

“Given the strength of the squad we have selected here, with the reserves that we have and given it’s the first time in a long time we’ve had a full-strength side available, that is really exciting.

“With a full-strength squad here there is so much to discuss around team selection. To start with, you need to try and figure out who your best six or seven batsmen are, then try and get them in the roles that best suit them and the team, and that gives you the best chance of winning the games. You can have the best team in the world but if they’re all batting in the wrong position and bowling in the wrong order, it won’t work. We do have some headaches.”

All the indications are that Jason Roy and Jos Buttler will remain in the opening spots, with Dawid Malan, Jonny Bairstow, Ben Stokes and Eoin Morgan making up the top six.

Sam Curran is set to take the spot at number seven, edging out fellow all-rounder Moeen Ali on a horses-for-courses basis.

The three-match series also offers a chance for Jofra Archer to lead the way in a format which he has played for England only four times.

Already a star on the T20 franchise circuit when he qualified for selection, he has been pushed towards the Test and ODI fixtures most frequently in his international career to date.

“He’s one of the best in the world, he is coming off the back of being named MVP at the IPL,” said Morgan.

“He is incredible to have around. But I don’t think we will have him that often in between now and the World Cup. I think it is too much of a challenge for guys playing all three formats at the moment given that we don’t know circumstances of getting in and out of bubbles, getting home or getting family on tour with you.