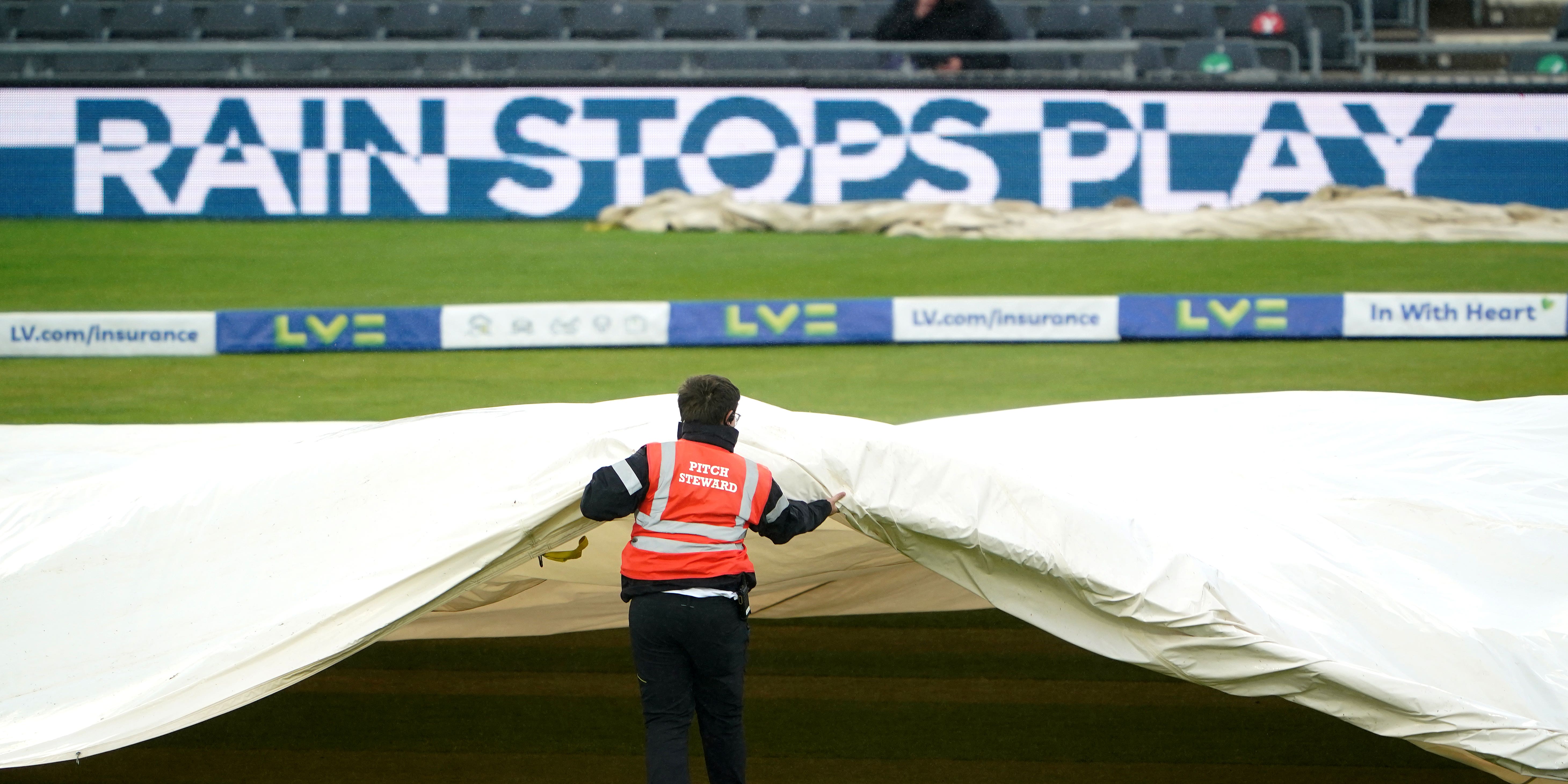 Rain which had been forecast since the beginning of England Women’s one-off Test brought an early end to play on the third day with India 83 for one.

The day’s play was abandoned just before 5.30pm with no play possible since the tea break.

Shafali Verma showcased her quality with the bat for the second time in the match, bringing up another half-century at the Bristol County Ground.

The 17-year-old again looked comfortable at the crease despite the rain and overcast conditions for the England seam bowlers, striking the ball cleanly during her 55 which included 11 fours from 68 balls.

Though the format was different, the world’s number one Twenty20 batter had an interesting contest against her counterpart in the bowling ranks, Sophie Ecclestone.

England managed to enforce the follow-on before the first delay to the game, and even claim their first wicket of the second innings before the weather had its say.

Despite a brief period after lunch when the players were allowed to return to the field, the game was called off shortly before 5.30 with 108 overs scheduled for the final day.

Ecclestone claimed the first three wickets to fall on Friday morning, finishing with four for 88 as India, who had been 167 without loss at one stage on day two, were dismissed before lunch at the Bristol County Ground.

The first two were both lbw, including a player review, as India slumped to 187 for seven without having added to their overnight total.

Heather Knight had taken two for one from six overs the night before but it was the higher-rated spinner who did the damage inside the opening 40 minutes this morning to send back Harmanpreet Kaur, Taniya Bhatia and Sneh Rana to finish with figures of four for 88.

England also struck immediately with the new ball, Katherine Brunt claiming the wicket of Pooja Vastrakar for 12 with a good delivery that just clipped the bails, before Anya Shrubsole then took the final wicket of the innings.