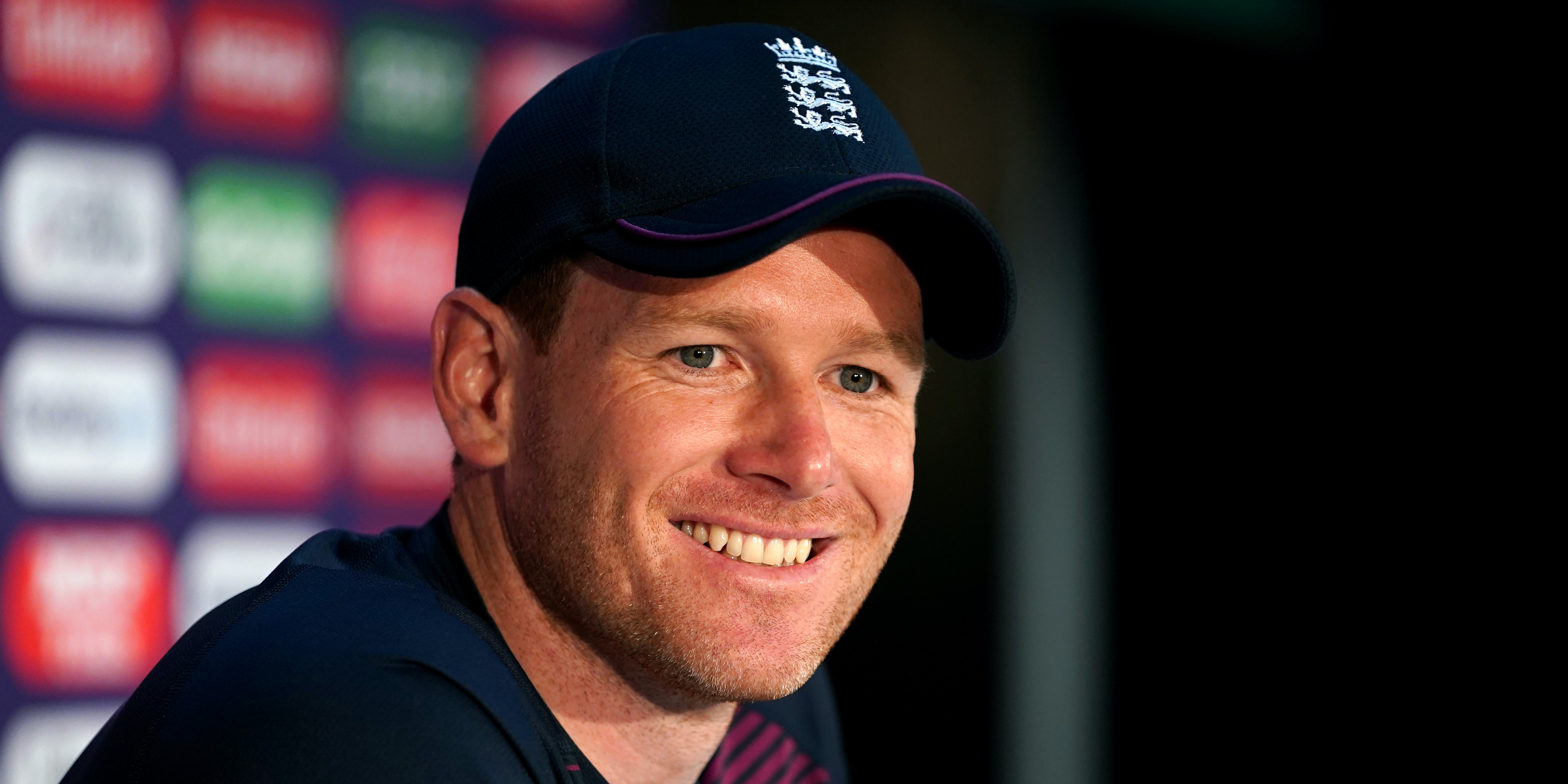 England and Pakistan are to meet in an eagerly-anticipated three-match T20 series over the space of five days.

The three games will be played at Old Trafford on Friday, Sunday and Tuesday.

Moeen Ali has looked a cricketer short of confidence lately. Omitted from Joe Root’s summer squad after ending his self-imposed Test exile earlier this year, Moeen returned figures of nought for 115 in the recent three-match ODI series against Ireland and scored just one run in two innings. England need Moeen to fire, not just in white-ball cricket but also in the red-ball game ahead of a potential Test recall should winter tours to Sri Lanka and India go ahead.

Somerset batsman Tom Banton gets another chance to impress and establish himself in England’s limited-overs line-up. Banton scored 18, 31 and seven in his previous three T20 outings against New Zealand last winter. He scored a first ODI half-century for England against Ireland last time out but will be aware of the claims of Phil Salt – who scored a century for the England Lions against the same opponents in July – and Sam Hain. Will be interesting to see where he bats in the order.

England had a glimpse of what Pakistan batsman Babar Azam can do in the recent Test series with scores of 69, 47 and 63 not out. But the T20 Babar version is likely to be even better considering his track record in the short format of the game. Babar averages 50.72 from his 38 T20 internationals, a record only bettered by India captain Virat Kohli who has an average of 50.80. He is currently the number one ranked batsman in T20 cricket.

Pakistan’s T20 squad are set to emerge from their bio-secure bubble with one of the quickest battery of seamers in world cricket. Shaheen Afridi and Naseem Shah – who has yet to play international T20 cricket – both played in the Test series. The pair will be joined by Haris Rauf, who took 20 wickets for the Melbourne Stars in the 2019-20 Big Bash League in Australia, and Mohammad Amir and Wahab Riaz. Serious pace.

The series will be a landmark event for what is happening off the field as it is the first time in 21 years that the BBC has shown live international cricket involving England. As part of the new four-year rights deal which runs from 2020, the BBC can show two T20s each year. They will be showing Sunday’s second match of the series on BBC One and via the BBC Sport website, as well as highlights of the series.