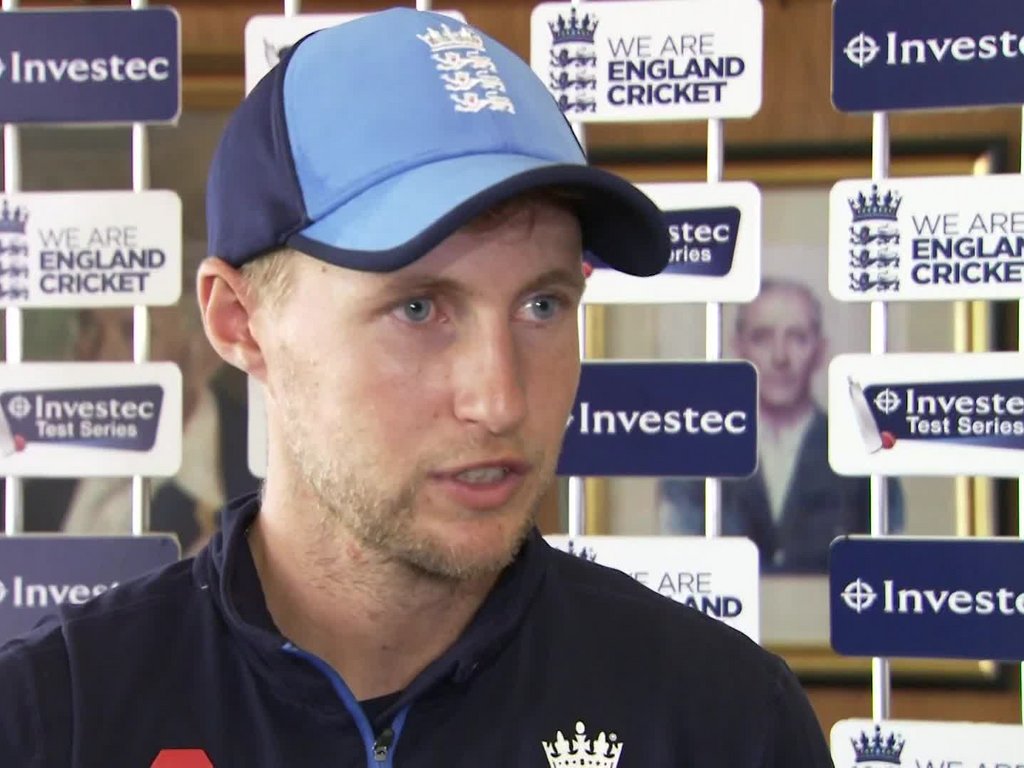 England will attempt to bounce back from their Trent Bridge nightmare in the third test against South Africa at The Oval this week.

But they will face a South Africa team brimming with confidence after they bounced back from a horror show of their own in the first test. The big question is, who will get thrashed in the third test? Or will we finally get a tight, tense affair?

After watching the first test, where England cruised to a 211-run victory, it seemed like Joe Root would be given a very easy ride in his first series as England captain. After that walk in the park at Lord’s, Root even said he looked forward to the day his leadership mettle would be given a proper examination. It came sooner than he expected. Faf du Plessis returned to captain South Africa – he missed the first test due to the birth of his first child –and inspired the Proteas to a 340-run victory. Root looked hapless as his batting order was destroyed and his bowlers toiled at Trent Bridge, while fans looked on in bewilderment. Already Root is under intense pressure as England captain, and a win at The Oval would really ease the burden.

Can he make it happen? The bookmakers certainly think so: England are the 5/4 favourites, while South Africa are the 2/1 outsiders. Check out a review of BetOnline and get involved if you think Root’s men can do it, because it is a great chance to more than double your money. The action is pretty evenly split right now between both teams, however, and the frontrunner for the final score in the series is 2-2, suggesting that things are set to get a lot tighter.

England have called Tom Westley to the side for the third test in the hope that the Essex batsman can spark a revival. The 28-year-old has been in good form this season and impressed for the England Lions recently, so he deserves his chance. He could inject a bit of dynamism into the mix, but England need a lot more than the presence of an uncapped batsman to drag them back into the driving seat in this series. It will take a real captain’s performance from Root, and he can lead by example on the pitch by showing why he is considered one of the world’s best batsmen. You can get 11/4 on him finishing the test as England’s top batsman, and that looks a really interesting bet.

He has been making the right noises about learning from previous mistakes and improving. “We have to make sure we look forward and keep looking to get better,” he said. The ways we’ve gone about it previously haven’t worked, so we have to look for something different. We need to make sure we learn quickly so, if we are in a similar situation at The Oval [as they were at Trent Bridge], for example, we play it slightly smarter.”

With Root, Alastair Cook, Keaton Jennings, Westley, Jonny Bairstow and Ben Stokes, England have a strong line-up that can cause South Africa plenty of problems. They just have to be more intelligent and less reckless. Between Jimmy Anderson, Stuart Broad, Stokes and Moeen Ali, England could once again make short work of South Africa’s batsmen, as they did at Lord’s.

Ultimately it will come down to confidence. If England are disheartened by that defeat and let their heads drop, they will lose. If Root can fire them up and instil a sense of belief, they will prosper. England will be backed by a passionate home crowd and it is a great opportunity for them to get back on track in this series, so you could well see the pendulum swing back to Root’s side and that 5/4 looks very attractive. You can even hedge your bets and put a stake on South Africa winning at 2/1, and then hope it doesn’t end in a draw. After the two thrashings we’ve already seen, it looks far from likely.