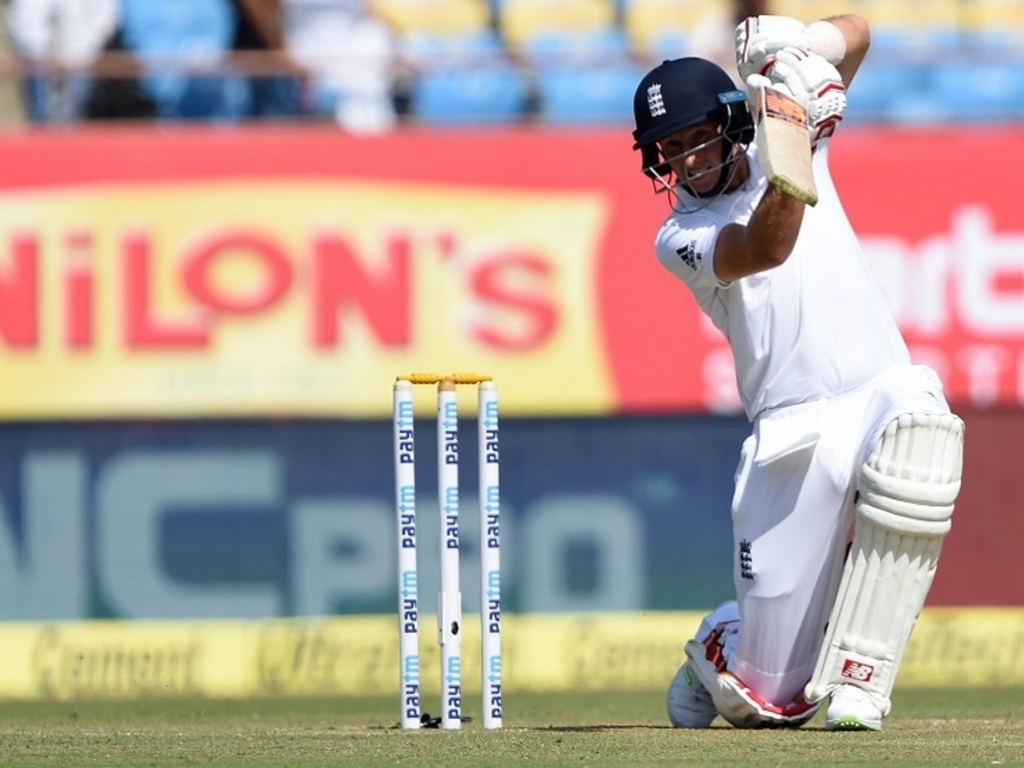 England take on South Africa at Lords in the first of four tests starting on July 6. England are currently ranked 4th by the ICC on 99 points and South Africa 2nd on 117 points.

South Africa have not lost a test series since England last toured in 2015 and beat them on home soil. Since then they have enjoyed a winning streak and are coming off victories away to New Zealand and an earlier drubbing of Sri Lanka 3-0 in South Africa.

A disappointing World Cup and T20 series will need to be quickly forgotten if South Africa are to maintain their impressive test record.

The bookmakers have England as firm favourites with odds of 1/1. South Africa to win and the Draw are both currently at 5/2. If Stuart Broad is ruled out of the first test expect the odds to shift a little.

If you would like to place a bet on the England vs South Africa Test series see the article by FanBet on the best cricket betting sites. You’ll get info on promotions, bonuses and reviews for UK residents.

Stuart Broad (31) has picked up a heel injury and was forced to withdraw from Nottinghamshire’s Division Two victory against Leicestershire. Broad is expected to undergo an MRI to assess the extent of the damage.

South Africa have picked the promising young opener Aiden Markram for the test squad. This could see a new change at the top of the order with much potential shown in the early part of his 1st Class career.

Heino Kuhn will also join the squad after scoring a double century and century for SA ‘A”. Phehlukwayo from the limited overs setup is the remaining new cap in the test lineup.

The England vs South Test series can be see on Sky Sports 2 HD in the UK and on SuperSport channel 202 in South Africa.

The four match test series will take place at the following grounds.