England warned to mind their language 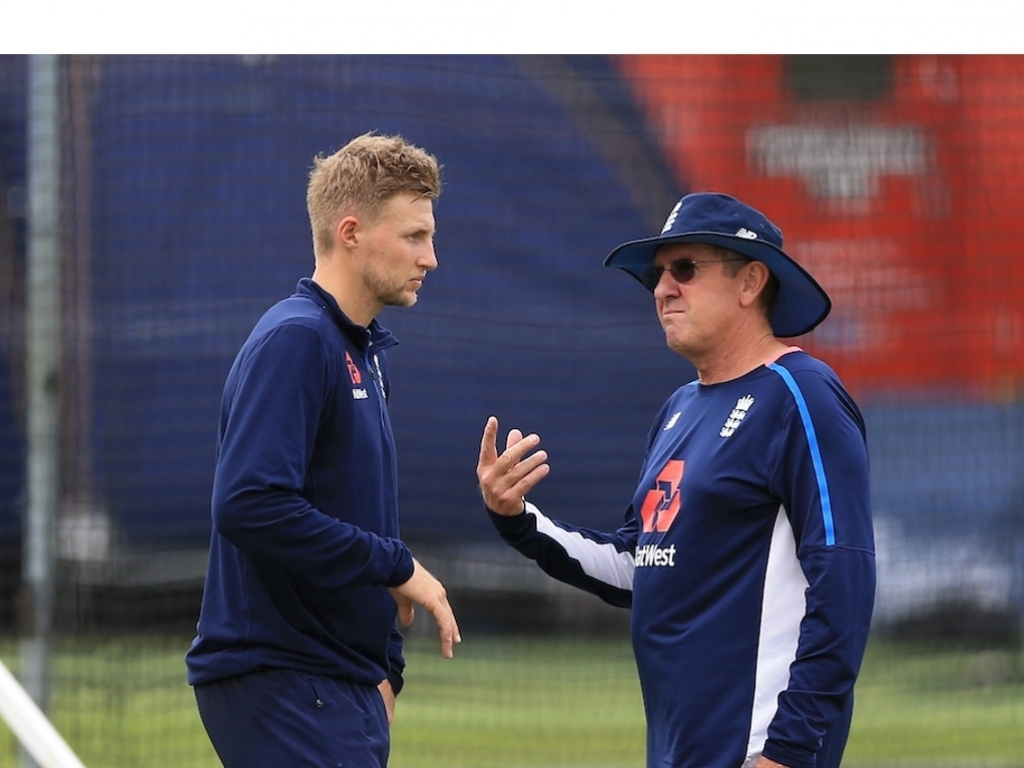 In the wake of Kagiso Rabada’s one Test ban earned through accumulation of demerits England coach Trevor Bayliss has warned his players to watch their language.

Rabada was hit with a one Test ban after being given one demerit for using foul or abusive language after he uttered the phrase ‘F*ck off’ after dismissing Ben Stokes.

The quick already had three demerits after a clash with Sri Lanka’s Niroshan Dickwella, player who has also earned a ban recently.

England coach Bayliss said of the incident: “These are the rules and regulations the boys play under and they have to be careful.

“In this day and age the stump microphones are right there and the ICC are trying to crack down on it.

“It’s probably fair enough for them to do that. These types of messages are going into living rooms around the world and kids are seeing and hearing that type of language.

“The players know the situation but in the heat of the moment sometimes you are not careful. As long as the umpires and match referees are consistent across the board, the players will understand fully.”

The ban has drawn contrasting reactions from former players and fans with some supporting the decision while others felt the treatment was harsh.

Aakash.. It isn't incorrect as it's just my opinion .. so stop being a smart arse .. https://t.co/pOsgiryAB2