England will be as positive as they can be 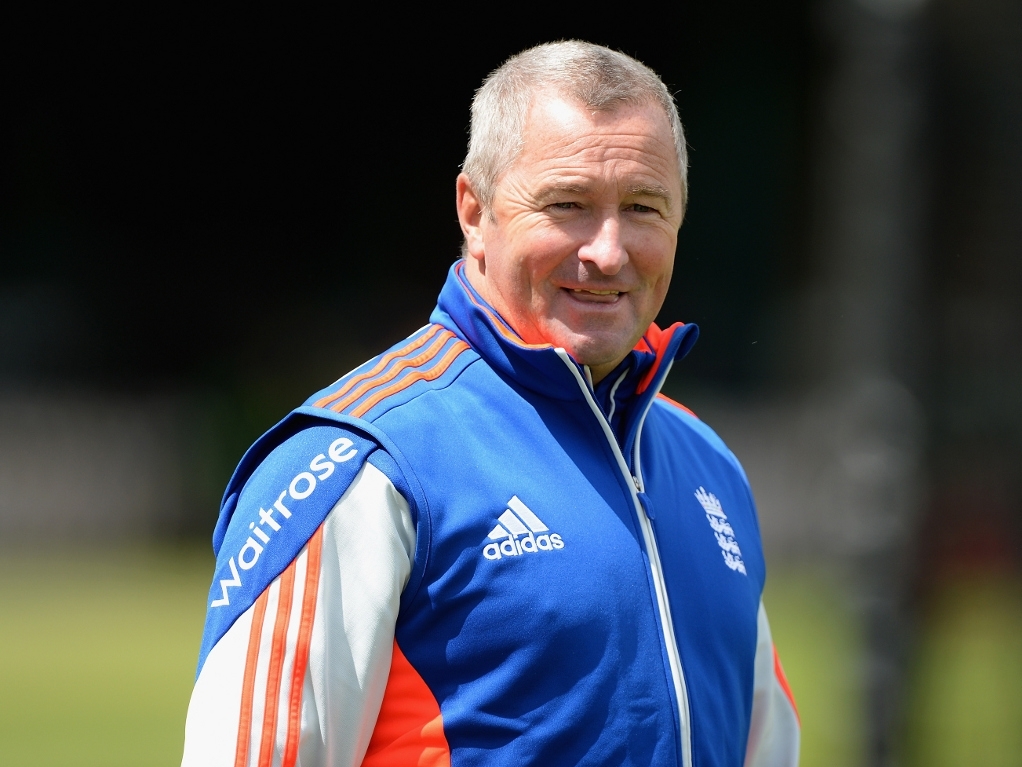 England assistant coach Paul Farbrace says they will be 'as positive as we possibly can be' to win the upcoming Test series against Pakistan in the UAE.

The last time England played in the Middle East, in 2012, they were whitewashed three-nil in the Tests by the Asian side and Farbrace expects a better challenge from his troops.

The former Sri Lanka assistant also thinks this series will be tougher to win than the recent Ashes at home against Australia, which the Three Lions won three-two.

Farbrace said: "We've senior players who've been here and experienced it. I think there was a feeling that – although they lost the last Test series here 3-0 – it was one they could quite easily have won.

"They didn't, that's history and it's gone now but I think we've got a great chance with this group to play some really good cricket and we're looking to be as positive as we possibly can be.

"We're coming here knowing it's going to be a very, very tough series. I said at the end of the Australian series I expected this to be a tougher series for us to play in."

The first Test of the three-match series between England and Pakistan starts in Abu Dhabi on 13 October.