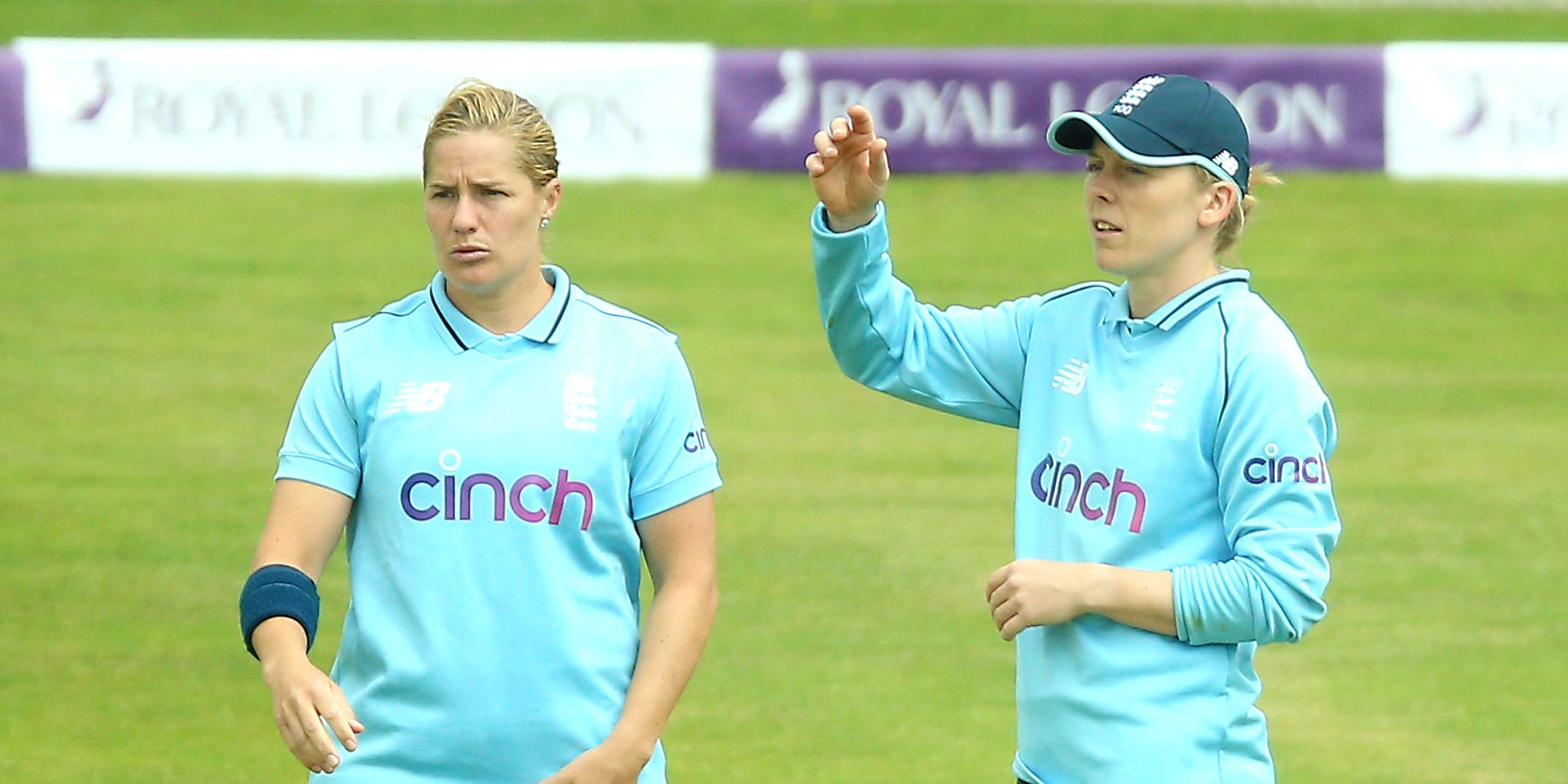 England captain Heather Knight expects Katherine Brunt to play a pivotal role in two huge campaigns over the winter, but accepts the veteran may need some careful management to keep her in prime condition.

At 36, Brunt is the oldest member of the England Women squad, but continues raising the bar with her performances.

On Tuesday she almost single-handedly made a game of the third one-day international against New Zealand, top-scoring with 49 not out and then claiming four for 22 to turn what could have been a White Ferns walkover into a nervy three-wicket win for the tourists.

Perhaps tellingly, her efforts came on her return to the side after being rested for the previous match 48 hours earlier.

She also left the field before the chase was completed, heading off for treatment after he high-class 10-over stint was complete, and has just one day’s rest before the series continues in Derby on Thursday.

The new year sees the intensity step up a notch, with an Ashes trip Down Under starting in late January and the defence of England’s 50-over World Cup crown in New Zealand soon after that.

Keeping their attack leader in prime condition throughout is vitally important for England, with Knight well aware of how much Brunt’s battling spirit adds to her side.

“She’s a warrior. She brings so much to our side and I think the biggest thing is competitiveness and the high standards that she sets for herself,” Knight said.

“She sets that everyone else and she drags people with her as well. It brings the best out of people.

“She just had some sore heels as she went off, she’s got plantar fasciitis (pain in the heel and foot arch), so that was the reason he went off.

“Obviously, with all our players, we’re trying to manage them and trying to look after them and Katherine isn’t a spring chicken any more.

“We want to get her in the best possible place early next year, because she’s going to be a huge part of us being successful, hopefully, in Australia and New Zealand.

“She has a lot of characteristics – resilience is a huge one as well. The way she’s come back from two pretty serious back injuries, two back surgeries, and she’s always willing to put herself and our body on the line for the interests of the team.”

England lead the five-match series against New Zealand 2-1 with two to play, but are hoping to put right some slack batting which has seen them bowled out inside 50 overs on all three occasions to date.