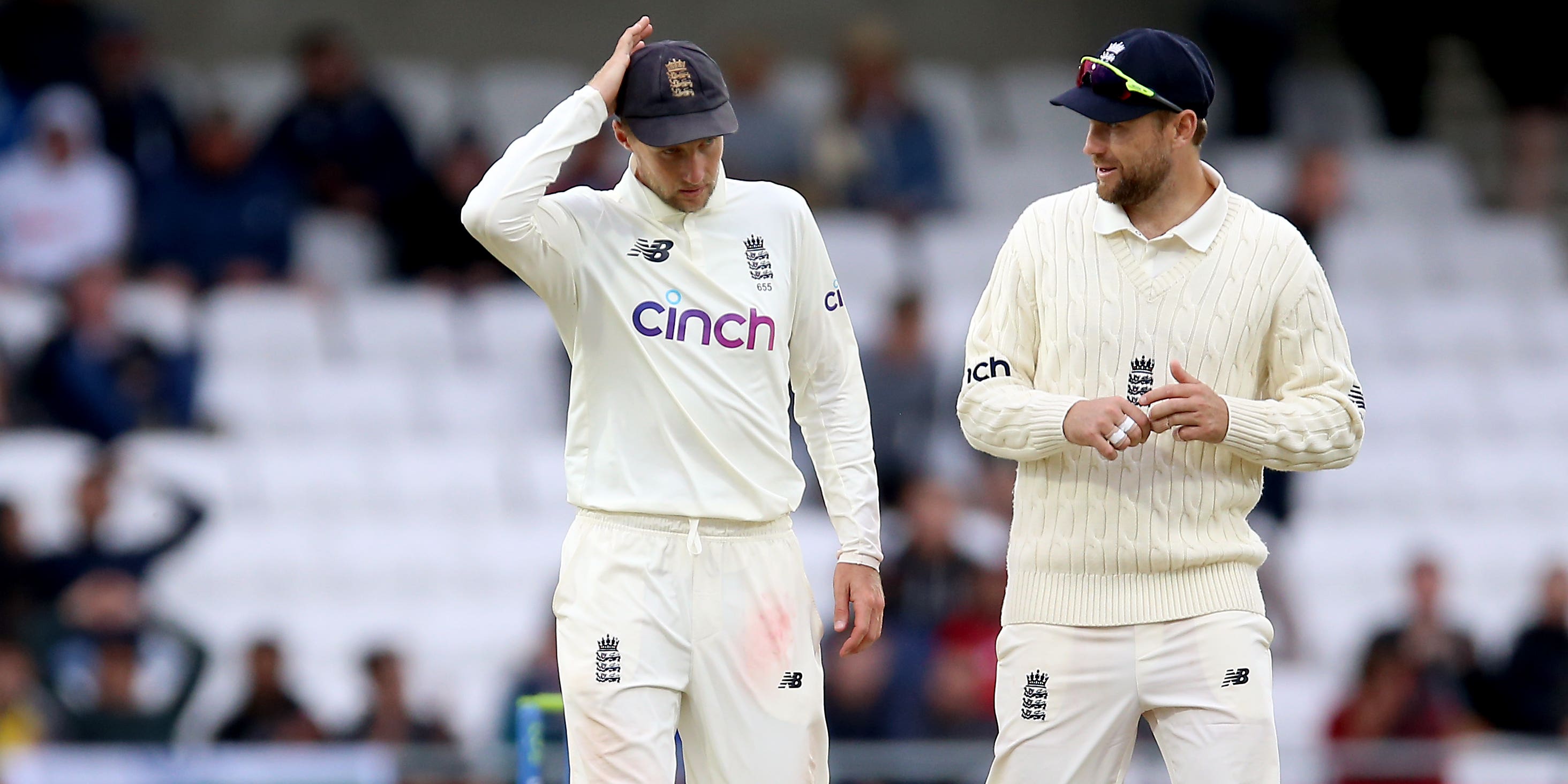 Craig Overton accepted the Headingley Test will turn into “a real scrap” unless England can halt India’s progress when they unwrap the new ball on day four.

The third match of the LV= Insurance Series had the look of a walkover when India began their second innings 354 behind and with a score of 78 all out fresh in the mind.

But over the course of 80 carefully managed overs on day three, the tourists clawed their way back into the match with a score of 215 for two. The odds remain stacked against them, with a deficit of 139 still to clear before they even think of asking England to bat again, but the firepower is there.

Cheteshwar Pujara is locked in place on 91 not out, with Virat Kohli ominously placed on 45no and both men looked intent on shaking off some indifferent form. But the prospect of laying hands on a fresh Dukes ball as soon as play resumes is a potential trump card for Joe Root’s men.

“We’re still in a good, or a great, position in this game and especially with a new ball in the morning. It will be massive, but we have to be on it from ball one,” said Overton, who has four wickets in the match.

“Hopefully we get a couple early and press on but, obviously, if they start really well we’ve got a real scrap of a game on. If we got a couple of early wickets we can hammer it home a bit more. We knew they’d come back and fight, we know what they are like as a team and what their characters are like.

“Credit to them, they played really well and made it hard for us, so we’ve got to come back and show what we can do again.”

England were guilty of letting their emotions get the best of them in a losing cause at Lord’s in the previous match, swapping bouncers and getting derailed by verbal exchanges.

They have been notably more reserved since arriving in Leeds and Overton suggested that outlook would continue, perhaps heeding Kohli’s pre-match warning that his side thrive when “provoked”.

Kohli’s side have hardly been shrinking violets when it comes to on-pitch conduct themselves, but Overton explained: “I think he’s one of the characters that wants to get into the battle. As a side we’re just trying to make sure that we do our business as we can and, not ignore him, but make sure that we stick to the basics.

“I think all of us bowlers will be hunting to try and get them out, but we’ll probably be trying to go about it in a different way than they were.”

Rohit Sharma, who scored a solid 59 at the top of the order to set the tone for India’s fightback, felt India were out to right some of the previous wrongs that left them up against the odds.

“We made some silly mistakes in the first innings, but it’s all about how quickly you learn from your mistakes,” he said.

“We batted poorly in the first innings. They bowled pretty good balls but it was definitely not a 78 (all out) pitch. As a batting unit, we accepted we batted poorly and we corrected our mistakes in the second innings, which is why we are in this position right now.”