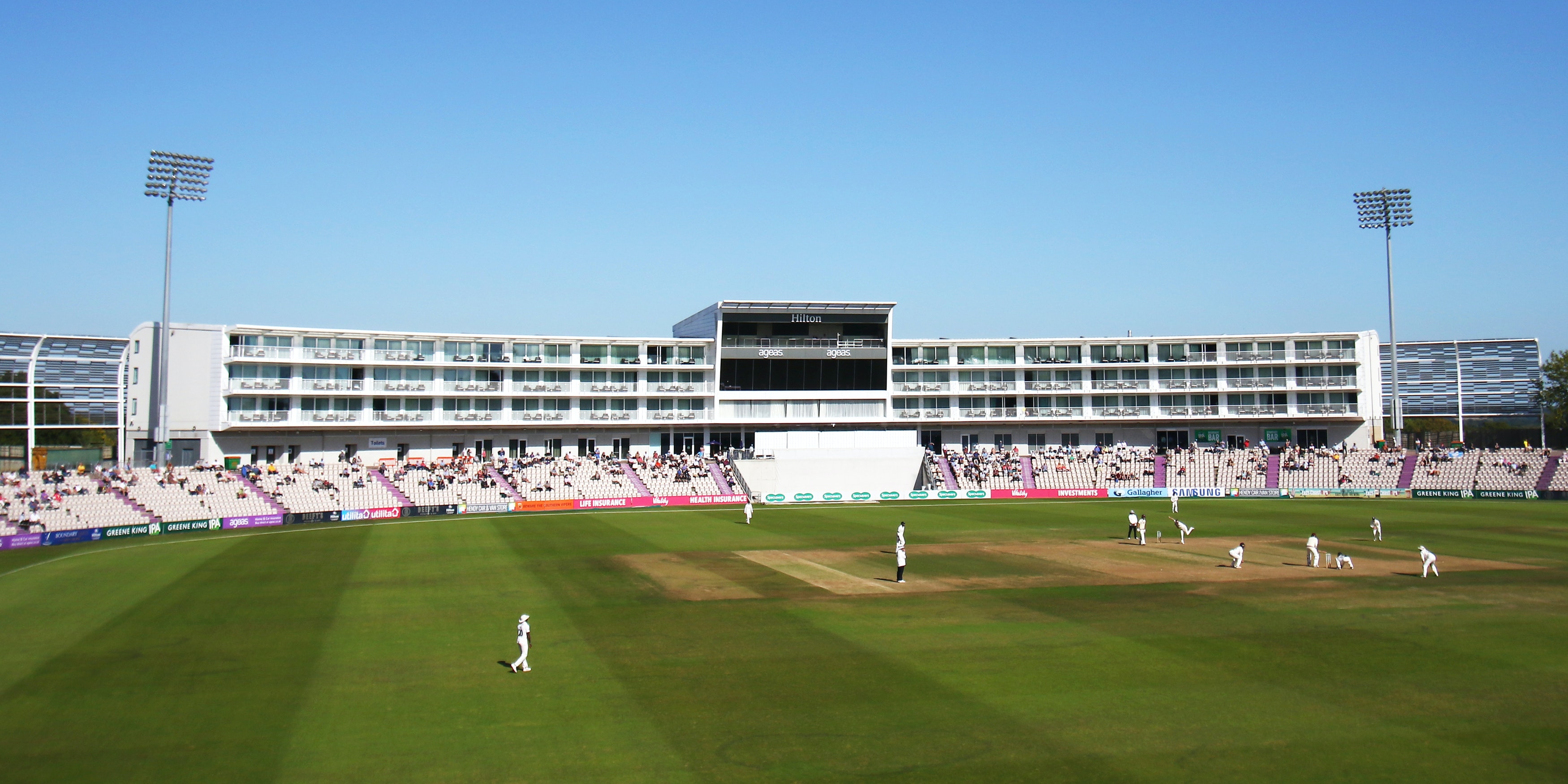 England’s three-Test series against the West Indies will go ahead next month subject to government clearance, the England and Wales Cricket Board has confirmed.

The behind-closed doors matches will take places at Hampshire’s Ageas Bowl on July 8, followed by two Tests at Old Trafford beginning on July 16 and July 24 respectively.

The West Indies team, which agreed in principle to take part in the series last week, is scheduled to travel to England on June 9, and will be based at Old Trafford for quarantine and training.

“We are in daily dialogue with Government and our medical team, who have been incredibly supportive during this period. These are our proposed dates and they remain subject to UK Government approval.

“We would like to thank Cricket West Indies for their co-operation and dedication in making this tour a reality, and we all look forward to the prospect of cricket returning in the coming weeks.”

The series had originally been scheduled to take place this month but had to be postponed due to the coronavirus crisis.

However the government’s recent relaxation of lockdown rules is set to enable the first international series since the start of the pandemic.

Venues must adhere to a series of strict guidelines, including the provision of designated isolation areas for anyone presenting symptoms, and medical screening and testing sites.

The original schedule for the series featured a match at Lord’s, known as the home of cricket, but it has been moved to Old Trafford due to its ability as a bio-secure venue.

The MCC released a statement which read: “The coronavirus has had a devastating impact on sport in general around the globe. Fans, players, administrators and all those who work in the industry are adapting to these unprecedented times.

“The clear common goal though is to find a way to bring sport back, in some form, safely and quickly. As one of the largest cricket clubs in the world, MCC hopes to play a significant role, working with all parties within the game, to achieve this.

“Now, as we prepare to embark on the beginning of the international season, the Test match we were looking forward to hosting between England and West Indies in late June will now take place behind closed doors at Emirates Old Trafford, a designated bio-secure venue.

“Hosting the West Indies is always a wonderful occasion for us and whilst we won’t be able to do so this year, we look forward to welcoming them to the Home of Cricket in the future.”