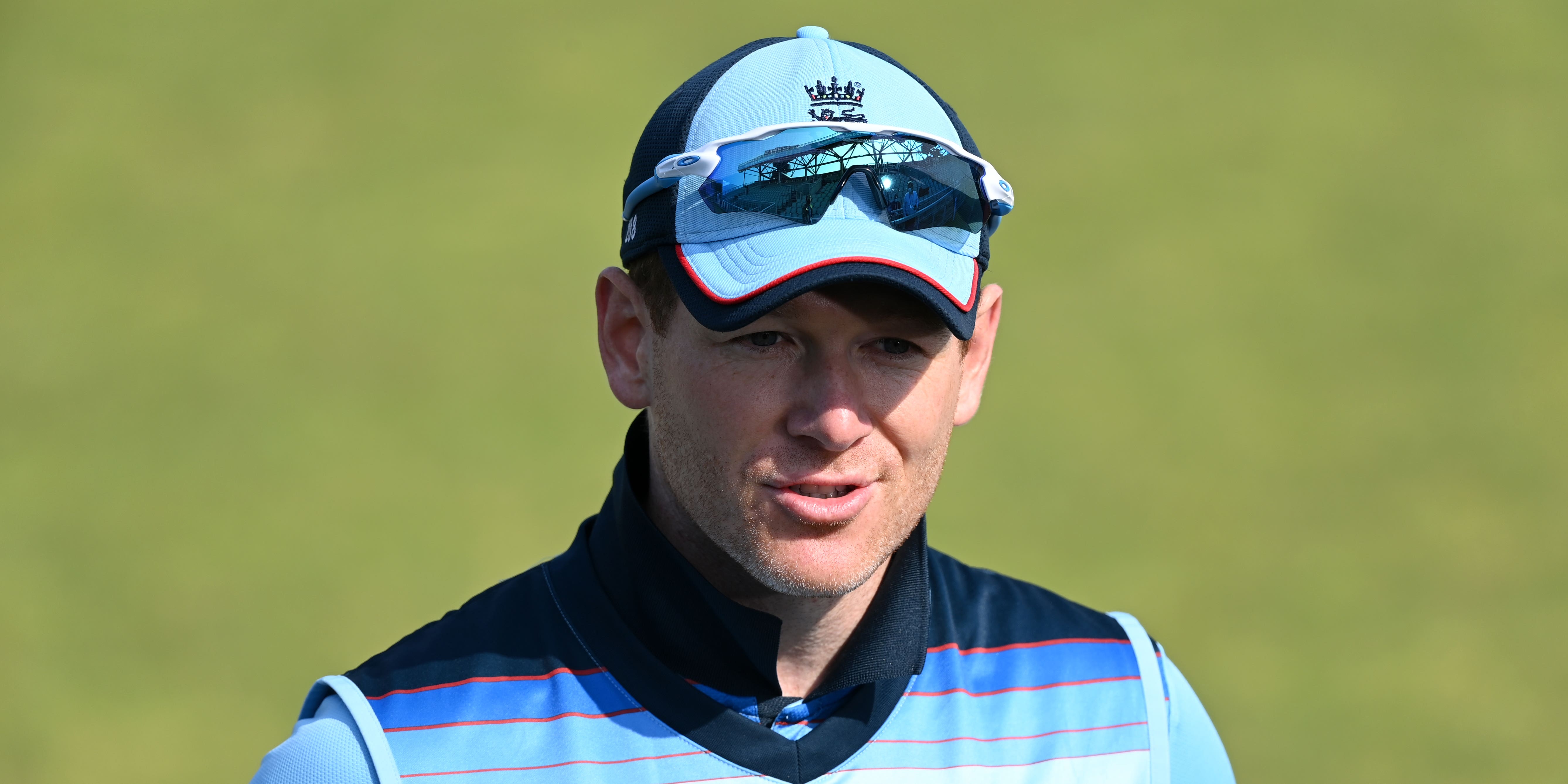 England will warm up for the men’s T20 World Cup in Australia in the autumn with a three-match series against the hosts and defending champions.

The first T20 will be held in Brisbane on October 9 before twin fixtures in Canberra on October 12 and 14, with England beginning their World Cup campaign eight days later against Afghanistan in Perth.

Three one-day internationals between the Ashes rivals have been confirmed for after the tournament, with the first at Adelaide on November 17 taking place just four days after the T20 World Cup final.

Sydney will play host to the second ODI on November 19 with England’s white-ball tour of the country scheduled to conclude in Melbourne on November 22, Cricket Australia announced on Sunday evening.

It is set to be another bumper winter for England, with tours to Pakistan for seven T20s in September and October and then again for three Tests in November and December sandwiching the Australia trip.

England were unable to become the first men’s side to hold both World Cups simultaneously as the 50-over titlists were defeated at the semi-final stage by the Black Caps in the Gulf.

England and Australia are in the same Super 12s group this year and will meet on October 28 in Melbourne.