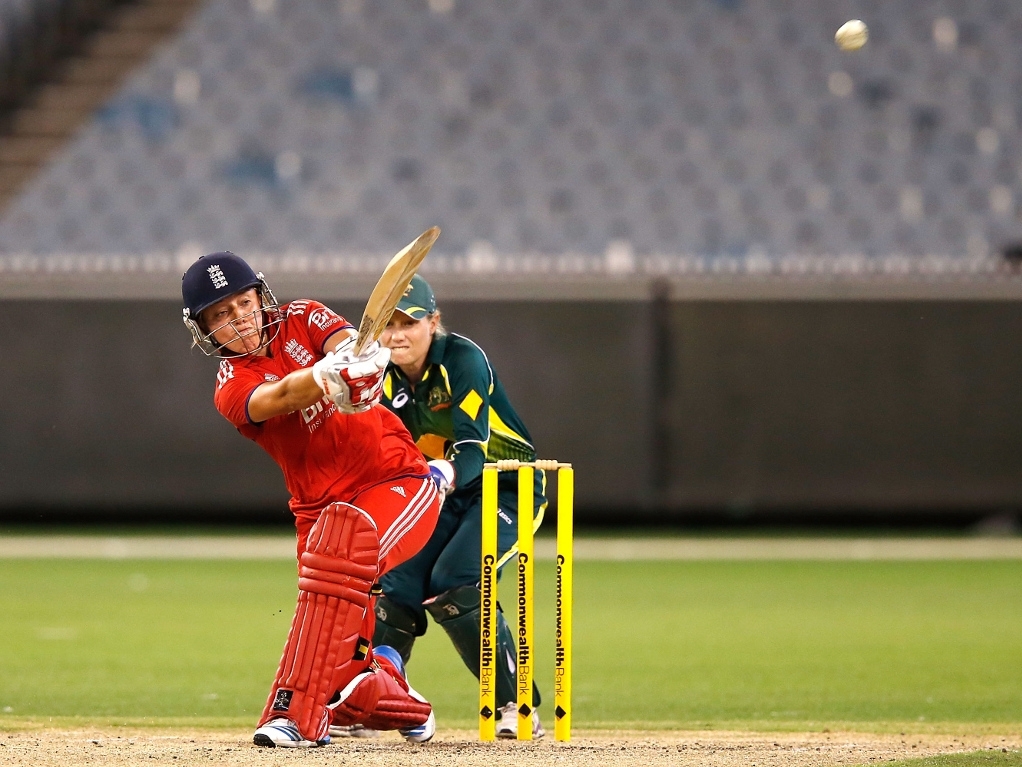 The England women's team have called up Danielle Hazell and Danielle Wyatt for the three T20s against Australia, that the English have to win if they want to return the Ashes urn.

Hazell, an offspinner, and allrounder Wyatt will replace Kate Cross and Fran Wilson in the 14-member squad for the shortest format of the game.

England lost the three-match ODI series two-one while Australia also won the one-off Test match. England need a cleansweep in the T20s if they want to hold onto the urn they won in Australia last year.

"Together they offer us a lot of international T20 experience, with well over 100 caps in this format between them, and Danielle Hazell currently topping the ICC IT20 bowling rankings.

"We know that we face a huge challenge to get back into this Women’s Ashes contest, but there is a lot of pride and fight within this England women's squad, and I know that the players will give it everything in these last three matches."

The first T20 takes place on 26 August in Chelmsford.