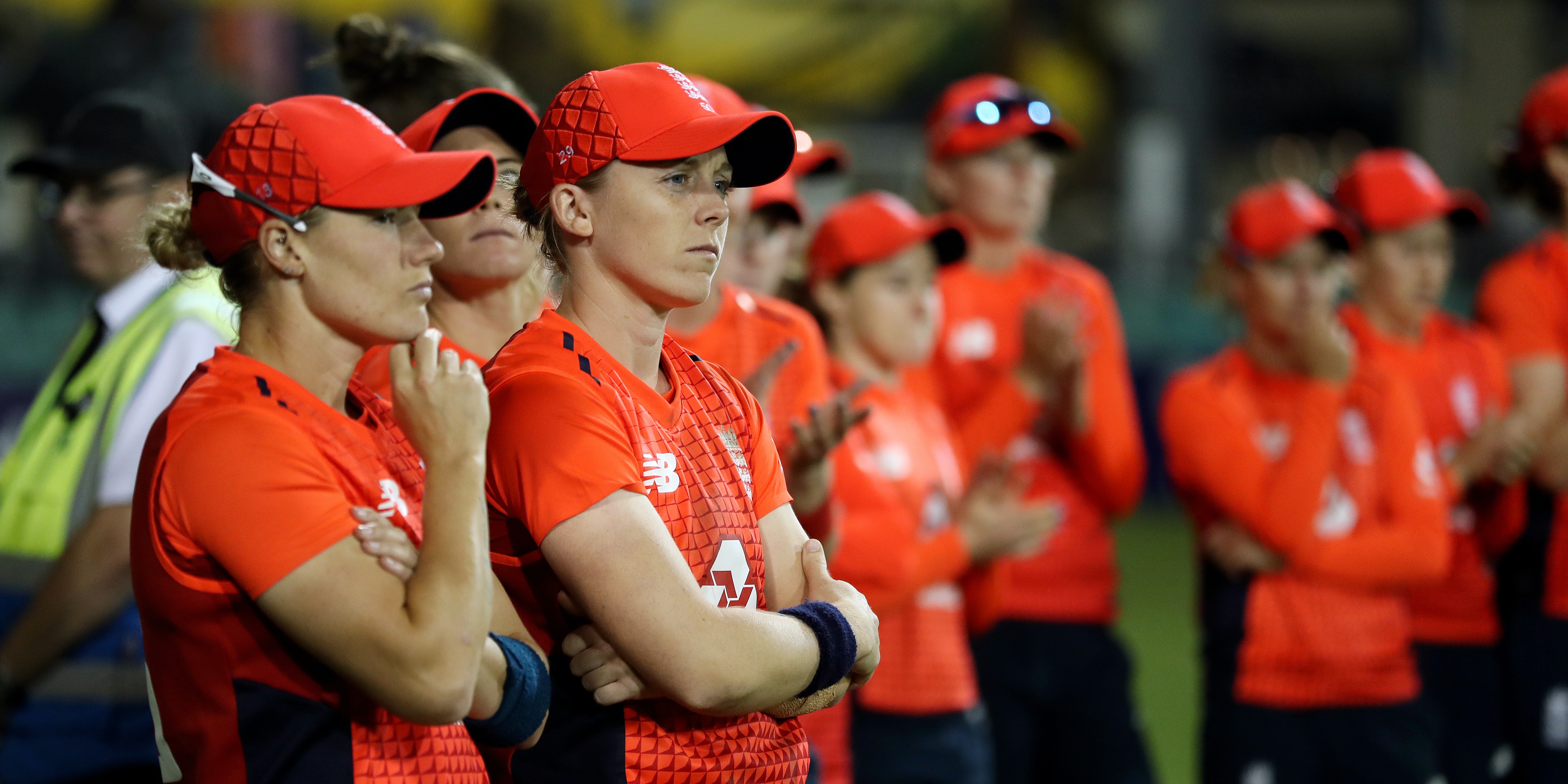 England women’s players could return to training as early as next month as managing director Clare Connor revealed they are committed to completing as much of the international schedule as possible.

India were scheduled to travel for white-ball assignments in June and July while South Africa are due over in September but a possible alternative to those series involves a condensed programme between the three nations.

Nothing is concrete as the England and Wales Cricket Board grapples with the implications of the coronavirus pandemic, with Connor admitting earlier this month that there may have to be fewer international women’s fixtures this summer in order to safeguard its long-term future.

But the managing director of women’s cricket was altogether more upbeat over a Zoom call, in which she spoke to promote the ‘Together Through This Test’ initiative, which aims to shine a light on the sport’s unsung heroes during the public health crisis.

Connor told the PA news agency: “We’re still really committed to being able to play as much as of our international women’s programme later on in the summer.

“Whether that’s two separate series against India and South Africa or even a tri-series, which is something we are exploring.

“All we can do is make the plans to be able to play and work with the venues that are likely to be involved in putting on that behind-closed-doors programme.”

The ECB confirmed up to 18 male bowlers will take part in staggered training sessions across seven county grounds from Thursday in what will be the first major step towards England hosting international cricket this summer.

Connor believes the women’s side are a few weeks behind following similar measures but added that the lag could prove instructive for the backroom team.

She added: “Those same individualised return to training protocols will apply to the women’s players.

“We’re looking to follow a very similar phased approach from later on in June so we’ll probably be three to four weeks behind the England men’s players.

“That’s not through any lesser importance being placed on them but more of a reality of who’s likely to play first and where we need to focus the immediate attention and physical and medical support.

“At least it will give our players, support staff and medical staff a chance to learn from how all that unfolds with the men.”

Women’s cricket has enjoyed a transformative past few years, evidenced when 86,174 crammed into the Melbourne Cricket Ground in March to witness the T20 World Cup final between Australia and India.

Connor added: “Across women’s sport that’s developed over the last five years, it’s developed for a reason because people believed in a more equal offer, people see the growth and commercial in it.

“We’ve believed in all of that over the last five to 10 years, and we should continue to believe in it.”

Connor is heading the ‘Together Through This Test’ scheme which highlights how the cricket community have rallied together through the current crisis and has three focus areas for the future: physical and mental health, children and education, and connecting communities.

Connor added: “The campaign is not only about sharing the hundreds of initiatives that the cricket family have run to date, it is about providing ongoing support and resources to those in need in the coming months.

“Whether they be parents battling with the home-schooling effort, those who need mental health support or NHS workers who could benefit from a home-baked cricket tea waiting for them at the end of a long shift!

“All of this and more can be found on our resource hub: www.ecb.co.uk/covid-19.”