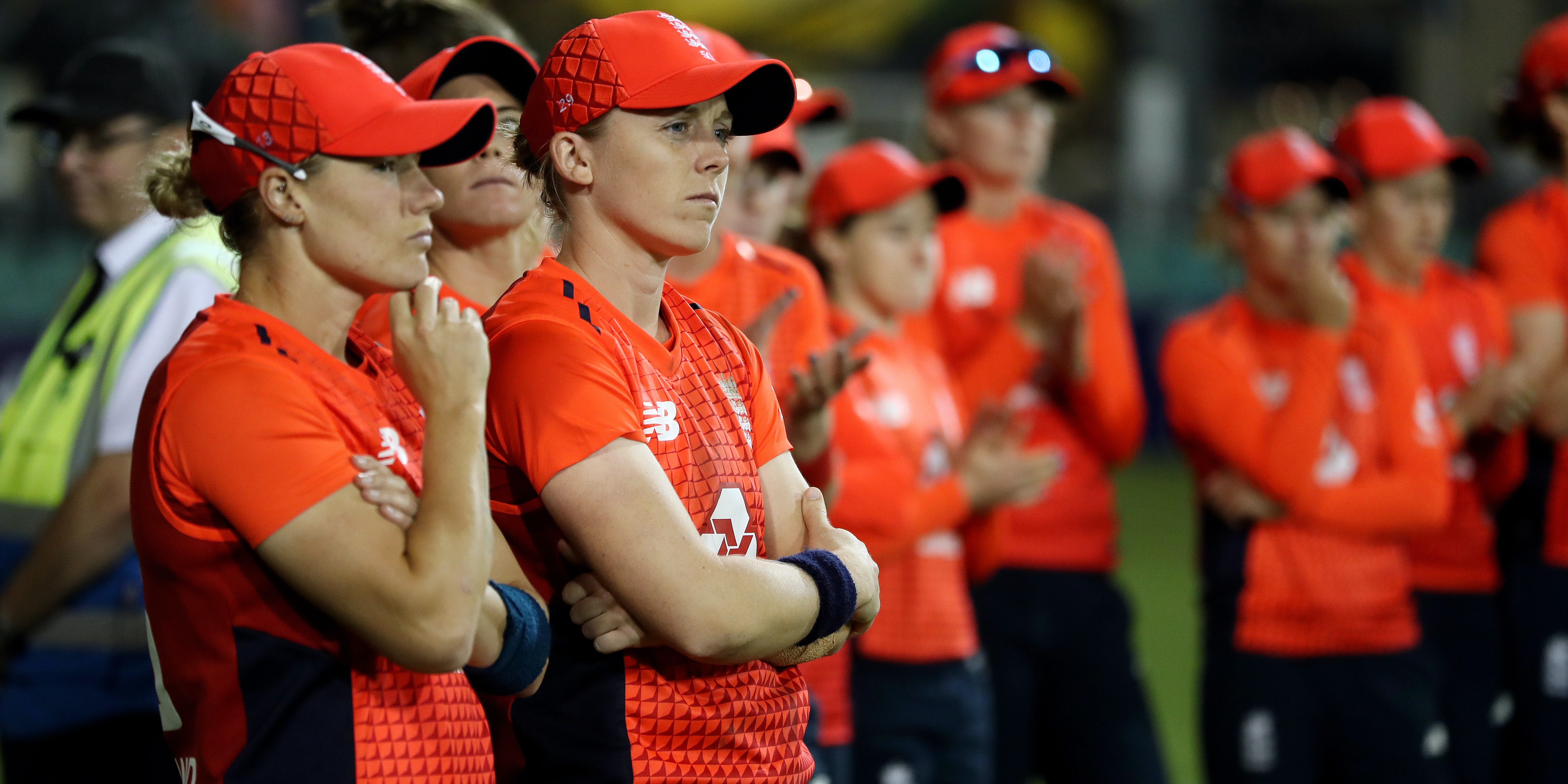 England Women’s limited-overs series against South Africa Women this September have been cancelled after the tourists decided against travelling, leaving Lisa Keightley’s side without a scheduled match this summer.

Cricket South Africa informed the England and Wales Cricket Board that current international travel regulations placed on the country’s national teams would prevent them from touring.

A squad of 24 players had been selected ahead of the proposed tour, which was due to include two T20 internationals and four ODIs.

It means that England Women – the reigning 50-over world champions – currently have no scheduled opposition, with India Women already declining to tour the UK this summer, while the men’s side are set to fulfil their entire 18-match programme.

The ECB insisted it “remains committed to hosting women’s international cricket this summer”.

ECB managing director of women’s cricket Clare Connor said: “We are immensely disappointed that we are not yet able to confirm fixtures for England Women this summer due to India and South Africa being unable to travel.

“We have been committed from the outset to deliver the same bio-secure standards for both men’s and women’s international cricket, an investment that included exclusive hotel use for teams, chartered flights and medical provisions.

“An ECB team, with support from the Incora County Ground, Derby, has created a dedicated behind closed doors environment to host all of our women’s internationals.

“Women’s and girls’ cricket is a huge part of the ECB strategy and despite the devastating impact of COVID-19, this ambition has not waned. We continue to explore all options to see England Women play competitively this summer.”

CSA director of cricket Graeme Smith said: “It is frustrating that another opportunity for our Momentum Proteas to play against top quality opposition has again had to be cancelled but as always the safety of our players and support staff is the prime consideration.”