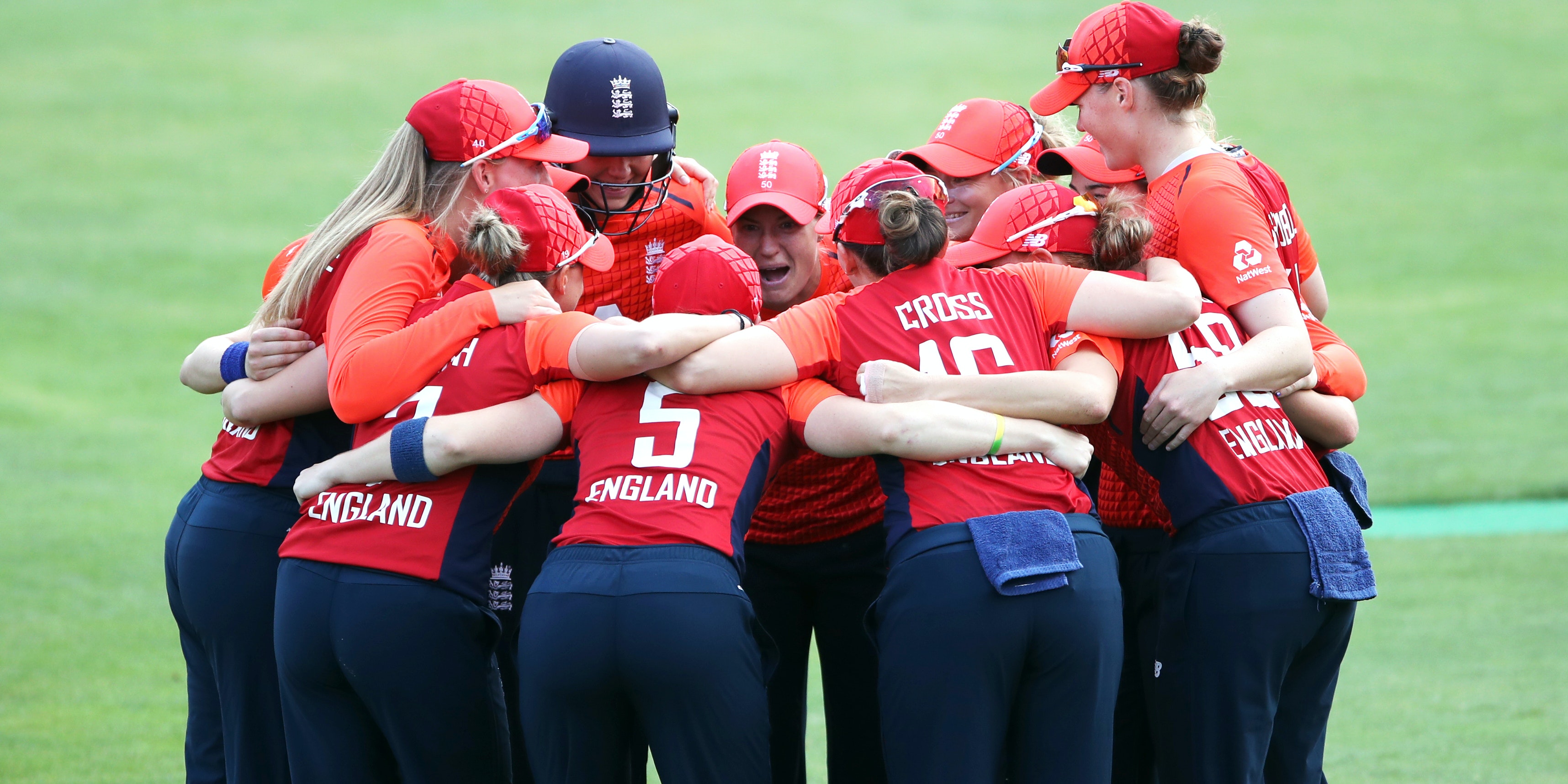 England Women will play competitive cricket this summer after a Twenty20 series against the West Indies was confirmed.

The defending 50-over world champions were left facing the prospect of not having any matches scheduled after South Africa joined India in opting not to travel for their summer tour last week due to coronavirus restrictions.

But the five-match West Indies series, which will be played behind closed doors in a bio-secure environment at the Incora County Ground in Derby, has been hastily arranged to allow England Women to take to the field.

England and Wales Cricket Board chief executive officer, Tom Harrison said: “Protecting the momentum of the women’s game was one of our four stated aims right at the beginning of the pandemic in March and I’m delighted that, despite enormous difficulties that Covid-19 has created, we’ll see England Women in action this summer.

“It has been critical to us that our efforts to deliver bio-secure standards and support visiting opponents have been equal to those that have so successfully delivered in the England Men’s series.

“We are immensely grateful to the team at Derby who have supported this ambition throughout the summer with testing and now delivery.”

The matches will take place between September 21 and September 30 and all will be shown on Sky Sports, with the match on September 26 shown on the BBC as well, the first time women’s international cricket has been on free-to-air television since the 1993 Women’s World Cup final.

The domestic Rachael Heyhoe Flint Trophy Final has been postponed to September 27, and all 24 England players will be available for the first two rounds of the tournament, which starts on Saturday.

Clare Connor, the ECB managing director of women’s cricket, added: “We’re grateful to the West Indies for the pace and determination with which they have worked with us over the last couple of weeks.

“It’s fantastic for the visibility of the women’s game that the third IT20 will be simulcast live on the BBC and Sky Sports and I hope that it’s an event that catches the attention of some new fans.

“We’re all still adapting and will need to continue to adapt to the sporting landscape left by COVID-19. That does not mean that we will give any less focus to the women’s and girls’ game and we’re totally committed to continuing our ambitions in that area.”