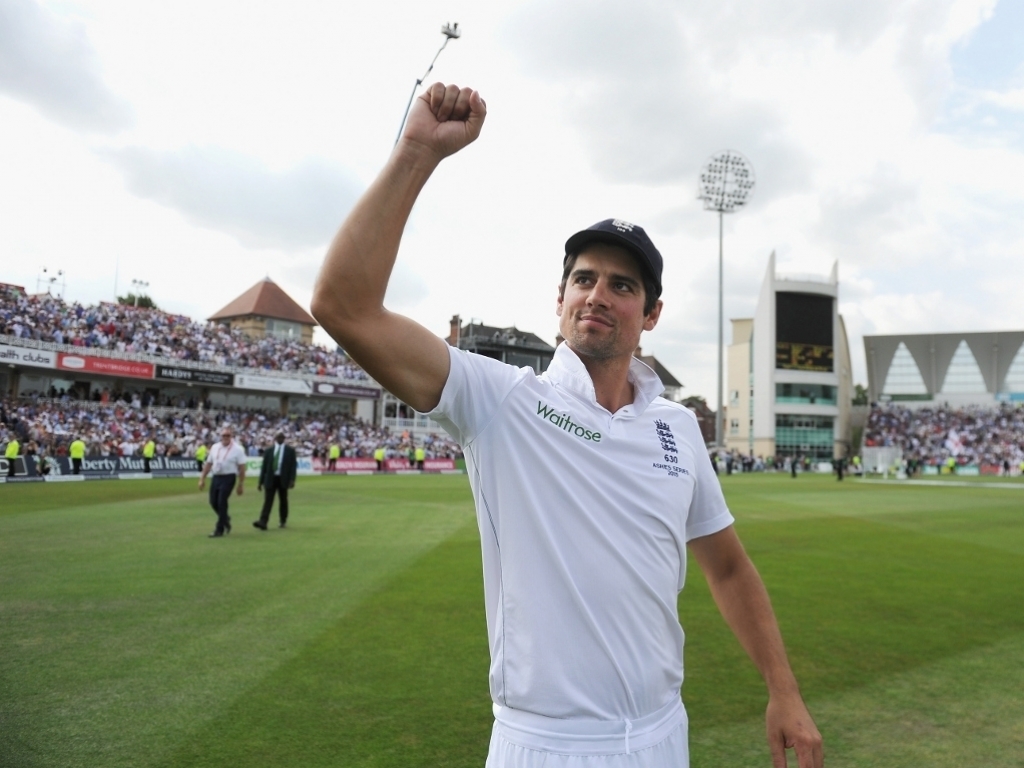 England skipper Alastair cook has urged his team to remain focused on cricket ahead of the first Test against Pakistan.

An extraordinary amount of media attention has been devoted to the comeback to Test cricket of convicted spot-fixer Mohammad Amir, but the skipper says his team cannot afford to get distracted by the hype.

Speaking to ESPN Cricinfo during a media event at the Oval, Cook said: "We'll spend a lot of time talking about it in the build-up,

"Once we get out there we'll just be thinking about playing.

"Obviously it's more of a distraction on the Pakistan side, but we know they tend to get united behind distractions. But all that stuff off the field, we've just got to park it, and we're pretty good at that."

While Cook and company will want to ignore the hype surrounding Amir they cannot afford to ignore the threat he looks set to pose on the field, and the captain remembers all too well how he struggled against the rapid left-armer the last time they met.

Cook recalled: "It was warm and humid, it was muggy,

"When the sun was out it was hot and there was rain around. The ball swung.

"He bowled brilliantly as a youngster on his first tour, in good conditions he was an absolute handful,

"But a lot of water has gone under a few bridges since then, so it'll be interesting to see how he copes and see the crowd reaction is.

"As an England side, we've got to stay away from that sideshow. Whether you agree with him playing or you don't, that's not for us to say as players. It's down to us to play him as a fantastic bowler."

England's all-time leading test runscorer remembers the feeling on the day the News of the World broke the spot-fixing story, with play still in progress in the final Test: "It was very surreal, horrible,

"Did Swanny [Graeme Swann] get a five-for? I don't think anyone celebrated any wickets. It was a disappointing day as we were on the verge of what we thought was a genuine win.

"And that's the problem when you fix games of cricket, or spot-fix, you tarnish games of cricket for the players, the crowd, everyone. The punishment should be befitting of someone who does that.

"Guys who are paying a lot of money to watch us want to see a genuine spectacle, they want to know the 22 players, and the two umpires, are trying their best, and nothing should distract from that.

"My feelings are clear, if you get caught matchfixing, you should be banned for life."