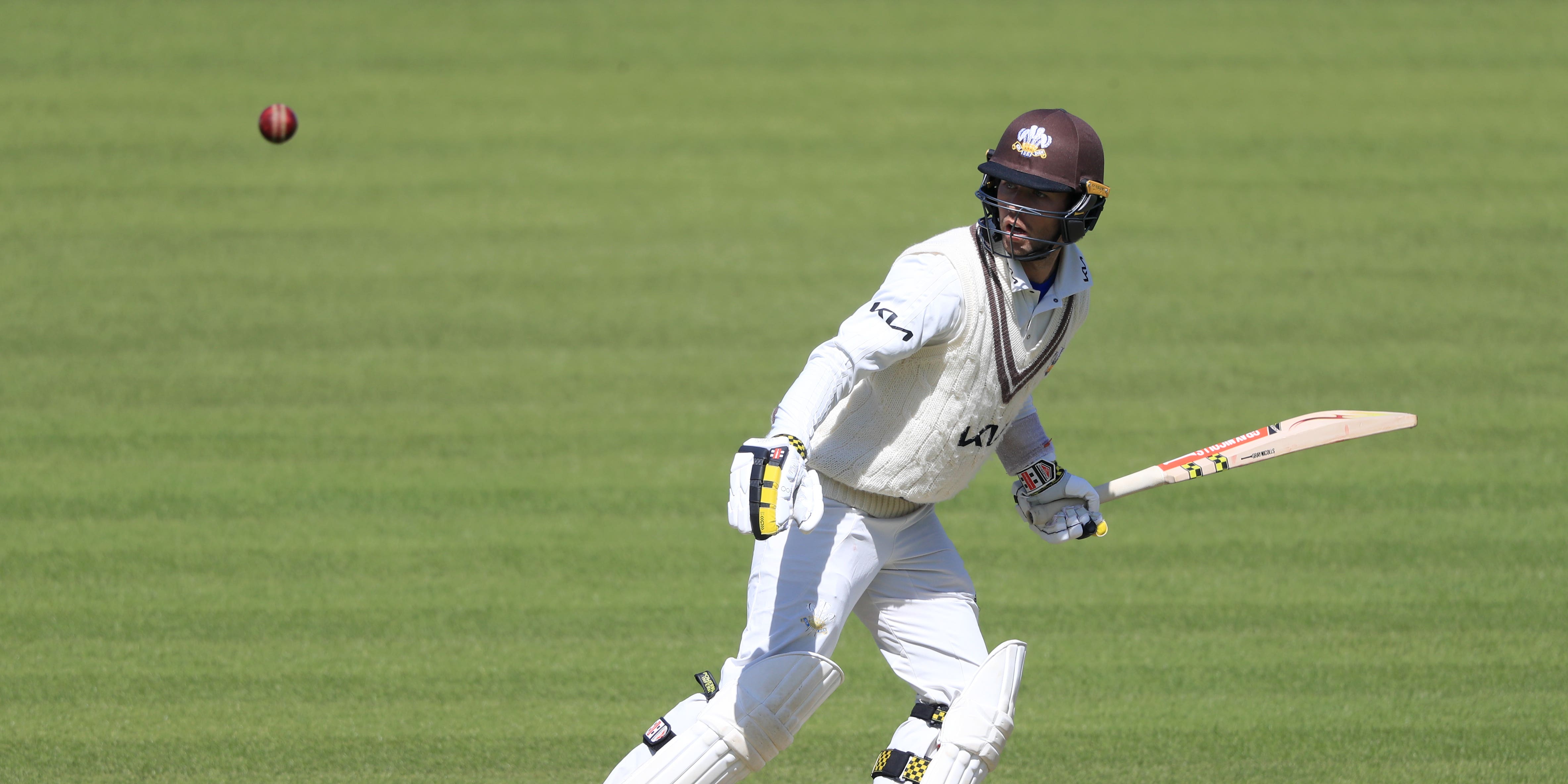 Ben Foakes has been ruled out of England’s Test series against New Zealand after tearing his hamstring in freak circumstances, opening the door for James Bracey’s international debut and Haseeb Hameed’s eye-catching return to the fold.

Wicketkeeper Foakes had been hoping to make his appearance on home soil at Lord’s next week but is now facing an agonising three-month absence. It is understood he slipped on a sock while in the dressing room following Surrey’s drawn match against Middlesex on Sunday.

His ill-fortune means instant promotion for Gloucestershire gloveman Bracey, who is all but certain to take over at the home of cricket. His appearance would be the culmination of a year working with the team behind the scenes as part of an expanded squad, impressing coaches and colleagues with his dedication in the bio-secure bubble.

The 24-year-old could now be asked to bat at number seven against the Black Caps but had originally been selected as cover for the top order, a role which now falls to the resurgent Hameed. Kent captain Sam Billings is another beneficiary, having been drafted as wicketkeeping cover.

Billings was involved in the recent Indian Premier League, but returned to domestic action more quickly than Jos Buttler and Jonny Bairstow, who were not considered.

Hameed is unlikely to play, barring further injury news, but his call-up is nevertheless a significant one. The opener was tipped for big things when he impressed as a teenager in his Test bow in India almost five years ago – dubbed ‘baby Boycott’ by team-mates – but fell off the radar entirely after his initial run was ended by a broken finger.

On his return to county cricket with Lancashire he lost all semblance of form and found himself playing second XI cricket after averaging less than 10 in 2018. He was released the following year and picked up by Nottinghamshire, whose coach Peter Moores set about rehabilitating his talent.

Still just 24, he is averaging 52.66 in this year’s LV= Insurance County Championship and hit centuries in both innings against Worcestershire last month. In doing so he faced 635 deliveries, a new competition record, and showed his old stickability at the crease was back in full working order. He became quite the hit in the online cricket betting markets at the time, with punters following his progress closely.

His presence as back up to Rory Burns, Dom Sibley and Zak Crawley, the first-choice top three, suggests England head coach Chris Silverwood has been paying close attention.

An ECB statement read: “Surrey and England wicketkeeper Ben Foakes is ruled out of the forthcoming LV= Insurance Test series against New Zealand after tearing his left hamstring. He will now be assessed and work closely on his rehabilitation with the Surrey medical team and is expected to be out of action for at least three months.

Meanwhile, Jofra Archer has started a period of “intensive rehabilitation” following elbow surgery but will not know more about a potential comeback date for at least a month.

The fast bowler has been managing varying degrees of pain in his right elbow for around 18 months and finally went under the knife at the end of last week after breaking down during his first-class return for Sussex. He will now begin his recovery programme, overseen by England, before his condition is reviewed towards the end of June.

Having already been ruled out of both New Zealand Tests, he can now be certain of missing both white-ball series versus Sri Lanka and probably the limited-overs matches against Pakistan.

England would ideally like him to be back at full throttle in time to feature in the high-profile five-Test series against India, but the Twenty20 World Cup in October and the start of the Ashes trip Down Under remain the overwhelming priority.

A statement from the ECB read: “England and Sussex seam bowler Jofra Archer had surgery to address his long-standing elbow issues on Friday.

“Archer will now commence an intensive rehabilitation period working with the ECB and Sussex medical teams. His progress will be reviewed by his consultant in approximately four weeks’ time at which point further guidance will be provided as to when he can return to bowling. A further update will be given at the time.”

In Archer’s absence there are opportunities for other players to stake their claims, along with the established quartet of James Anderson, Stuart Broad, Chris Woakes and Mark Wood. His Sussex team-mate Ollie Robinson is likely to make his international debut against the Kiwis, while Craig Overton and Olly Stone are also pushing their cases.