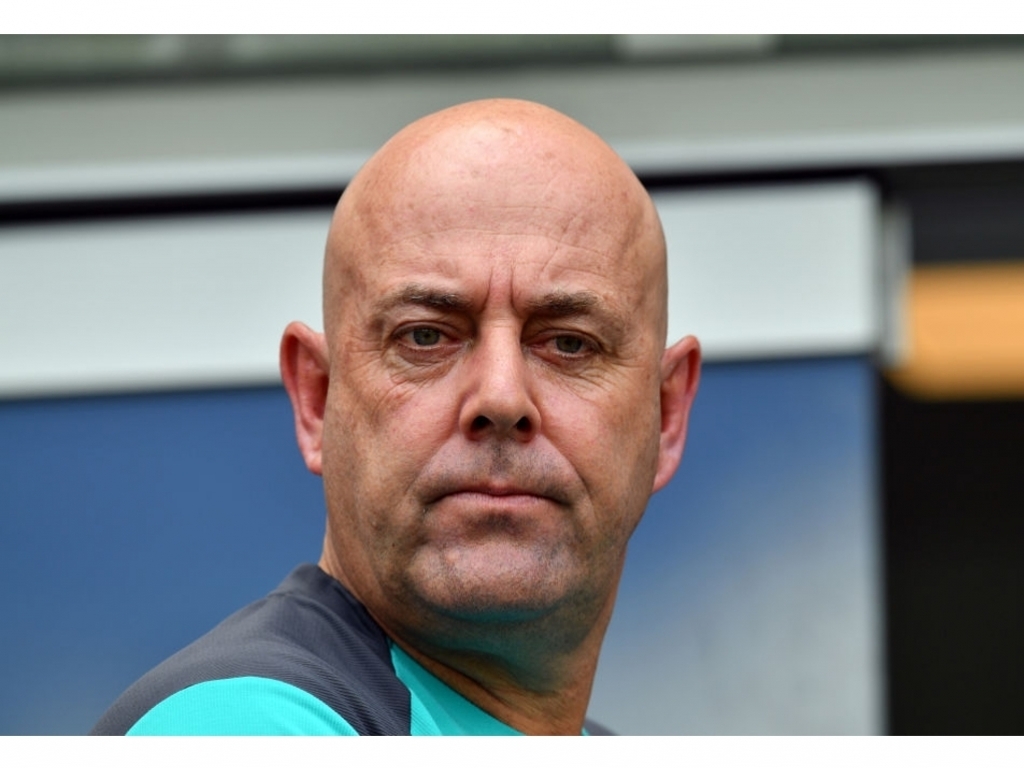 The coach conceded that the similar issues he has had to deal with as a player and a coach leave the subject hitting a little too close to home.

Lehmann declared that he prefers to focus on his own side and he doesn’t want to underestimate an under-fire England lineup. 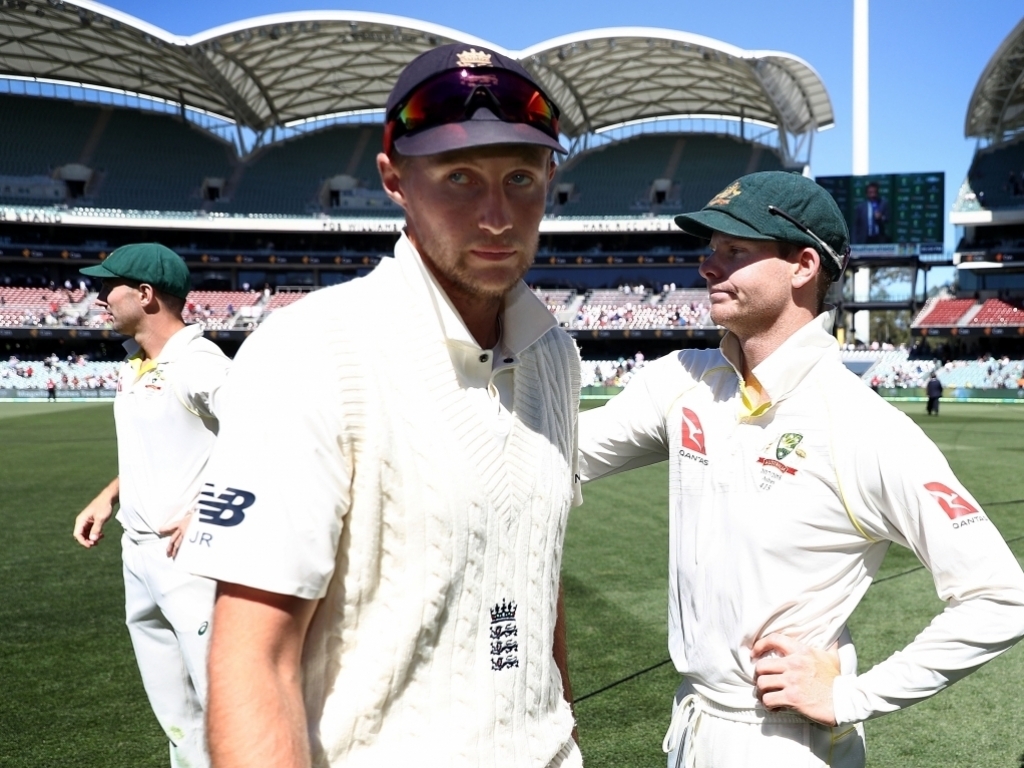 Speaking from Perth Lehmann said: “I’ve been through all that, so no, I don’t have a chuckle at that.

“You have those situations at various stages throughout your career. It’s not funny.

“It’s a case of actually making sure you’re trying the best you can to get your side prepared. For me, I don’t have a chuckle at any of that.”

Lehmann stressed that his side will have to be alive to the the task at hand from ball one come the third Test in Perth.

No doubt some of his players will have a few things to say to get under Joe Root’s charges’ skin but Lehmann insists they are focused on cricket. 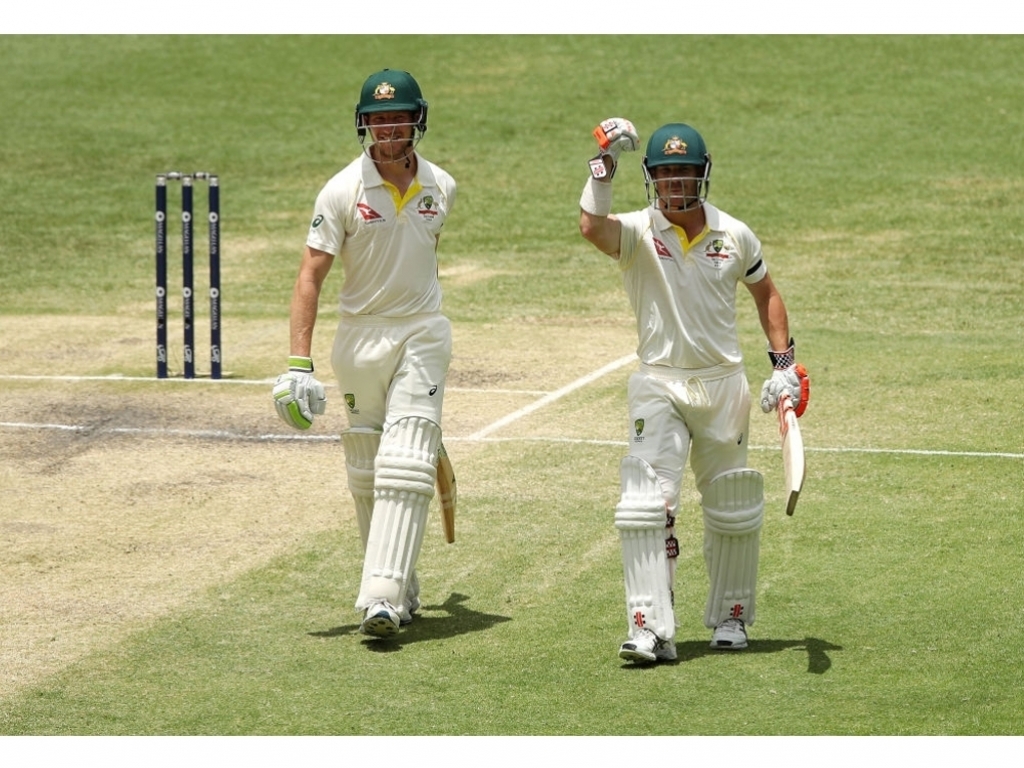 He would add: “For us we can’t worry about what’s going on outside with England.

“They’re still a good cricket side and have some dangerous players.

“For us, (Australia’s players) have got to be really switched on come day one in Perth.
“Hopefully a big crowd’s there and we have a great spectacle over five days.”

As far as his own player’s discipline goes Lehmann is confident they will stay out of trouble.

He said: “I trust them, obviously.

“They’ve just had a couple of days off, so they’re all in today, and I’m sure they’ll do well.”