England and the brilliant first Test win over India in numbers 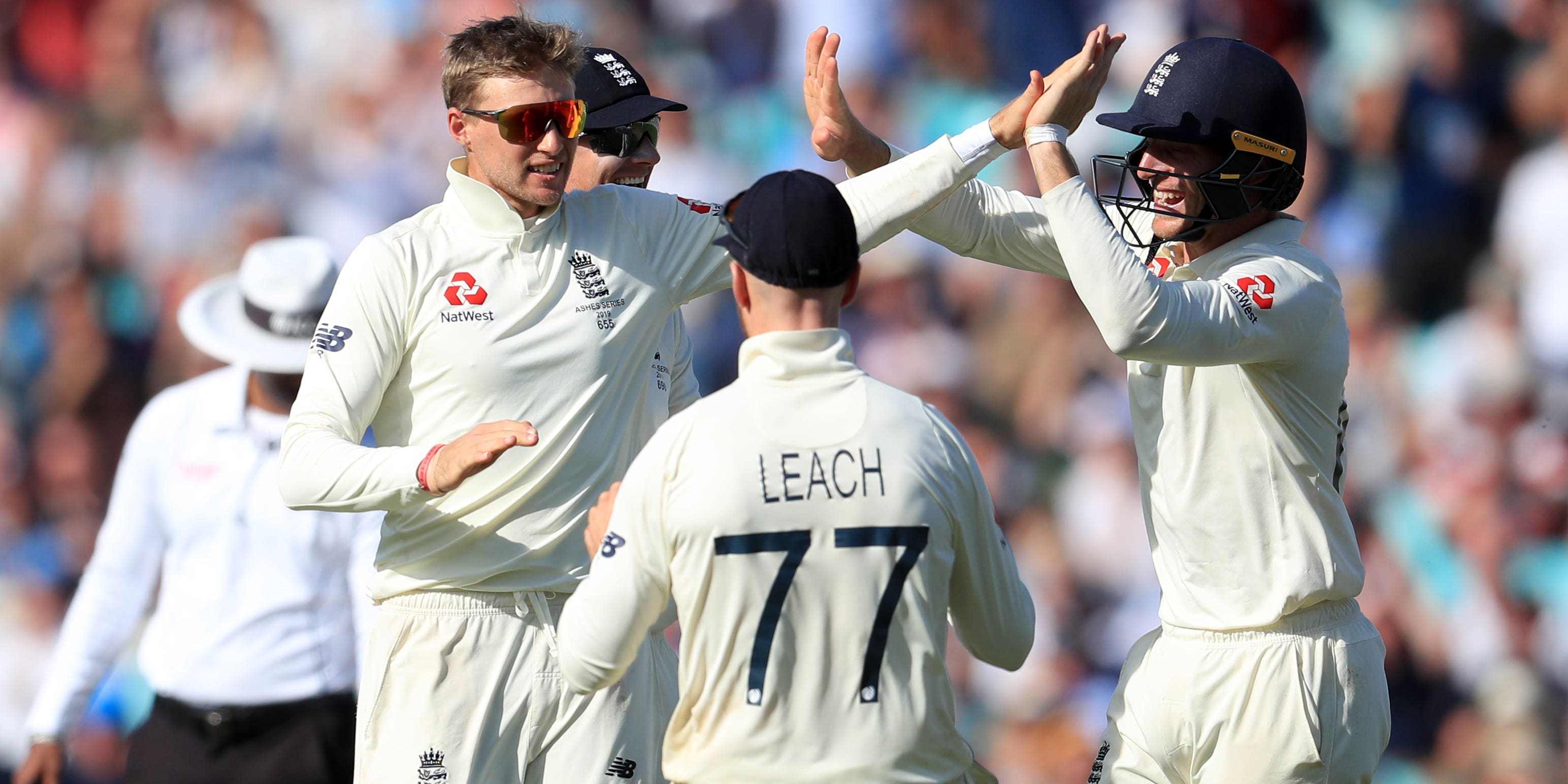 England secured a famous 227-run victory against India in the first Test in Chennai.

Here, the PA news agency looks at the numbers behind a landmark victory for Joe Root’s side.

1914 – Root’s side have now won their last six Tests away from home, their best run since 1914. The winning streak encompasses two victories in Sri Lanka and three in South Africa. Jack Hobbs top scored with 92 and 41 as England won a seventh straight overseas match in South Africa a few months before the outbreak of the First World War.

35 – India had previously lost only one of their last 35 at home – against Australia – a run dating back to their last series defeat on home soil – England’s victory under Alastair Cook in 2012.

45 – England last won the first game of a multi-match series in India 45 years ago, in 1976. Dennis Amiss hit 179 and Bob Willis took eight wickets as England registered victory by an innings and 25 runs. They went on to win the series 3-1.