Woakes ruled out of Scotland ODI 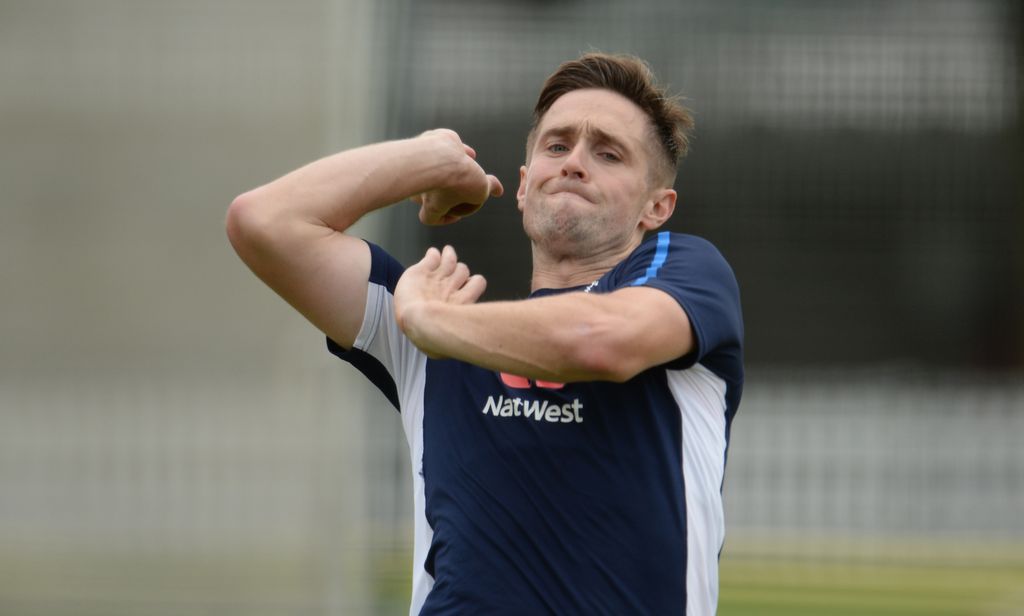 Chris Woakes has been ruled out of the one-off ODI against Scotland and is a doubt for the series against Australia after the seamer felt tightness in his thigh during the second Test against Pakistan.

Woakes left the field during England’s innings and 55-run win at Headingley on Sunday with him holding his right thigh.

Tom Curran has replaced Woakes in the 13-man squad for the Scotland fixture, set to take place in Edinburgh on Sunday, with Woakes set to undergo a fitness test ahead of the five-match series against the Aussies, starting on 13 June.

ALSO READ: Scotland ready to give England a ‘run for their money’

An ECB statement said: “Chris Woakes has been ruled out of the Scotland ODI with tightness in his right squad.

“He is replaced in the squad by Surrey’s Tom Curran. Woakes will be assessed this week to ascertain if he’ll be fit for the Australia series.”

Ben Stokes was also ruled out of the Scotland game and ‘part’ of the series against Australia on Sunday after scans found a tear in his left hamstring.

Dawid Malan was called up to the England squad for the Scotland ODI while Sam Billings was added for the series against Australia.