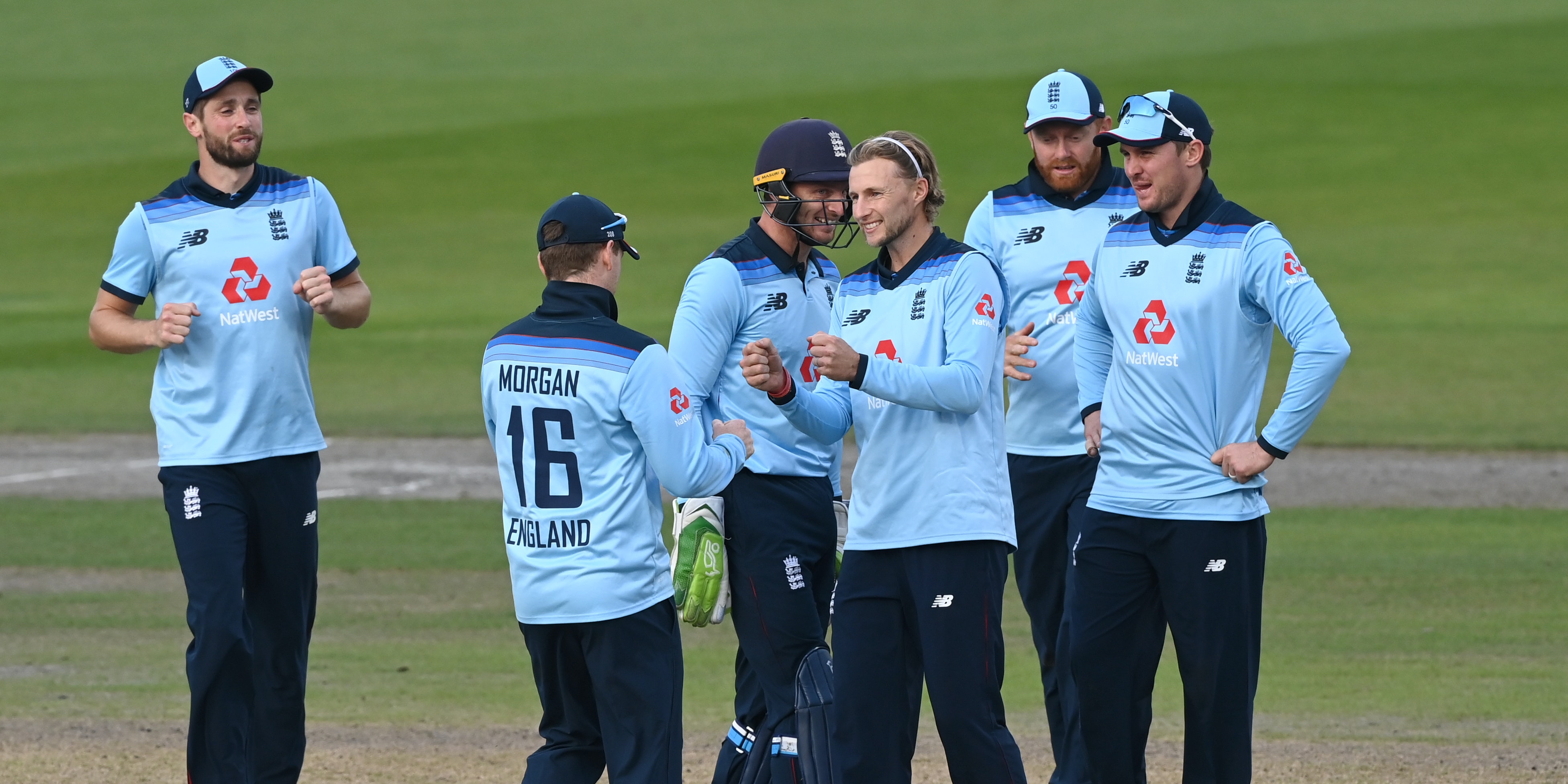 England’s cricketers who earlier this month arrived back from South Africa, the country linked to a new mutant strain of coronavirus found in the UK, will avoid spending the festive period in quarantine.

Health Secretary Matt Hancock said on Wednesday afternoon that travel restrictions with South Africa have been imposed while anyone who has been there in the past two weeks ago was told to self-isolate right away.

But the England and Wales Cricket Board has received assurances its players and staff, who travelled back to the UK on December 10 following their ill-fated tour of South Africa, are exempt from the order.

A statement from the RCB on England’s cricketers reads: “The ECB can confirm that those team members and support staff who returned on 10 December from South Africa, as part of England men’s white-ball tour, have been following the Elite Sports International guidance concerning activity in the UK.

“During this period, they have undergone on-going symptom and testing checks and will not need to quarantine.”

The one-day international series between England and South Africa was aborted to ensure the mental and physical welfare of the players after a number of positive Covid-19 tests at their Cape Town base.

Two members of England’s touring party recorded “unconfirmed positives” but were given the all-clear after independent analysis of follow-up tests and the group did not have to quarantine upon returning to the UK because of a Home Office exemption for elite sportsmen.

The Government’s latest update placed a fresh question mark over England’s tour of Sri Lanka next month, not least because the Asian side are currently in South Africa preparing for a Test series.

While continuing to liaise with its Sri Lanka counterparts, the ECB is optimistic the rearranged trip, consisting of two Tests, will proceed as planned.

The ECB statement added: “Regarding the England men’s Test squad and support staff, they will continue to prepare as normal ahead of the Sri Lanka Test tour.

“The touring party is due to leave on 2 January 2021. The ECB will continue to monitor the on-going situation in respect of international travel and working closely with Sri Lanka Cricket.”

The Sri Lanka Government has suspended commercial flights arriving into the country from the UK, but England will travel on a privately chartered plane and are therefore not subject to the ban.

Upon arrival in Sri Lanka, England will go through a quarantine period at Hambantota, although they will be able to train outside before heading for Galle, where the two-Test series will be held, starting on January 14.

England’s cricketers travelling to Sri Lanka have been made aware of their responsibilities over the festive period, but it is understood no directives have been issued about seeing family on Christmas Day for those in the tier one, two or three regions.

The Sri Lanka-England series, which is part of the World Test Championship, was supposed to take place in March this year but was abandoned midway through the tourists’ warm-up game in Colombo amid the escalating situation surrounding the coronavirus pandemic.