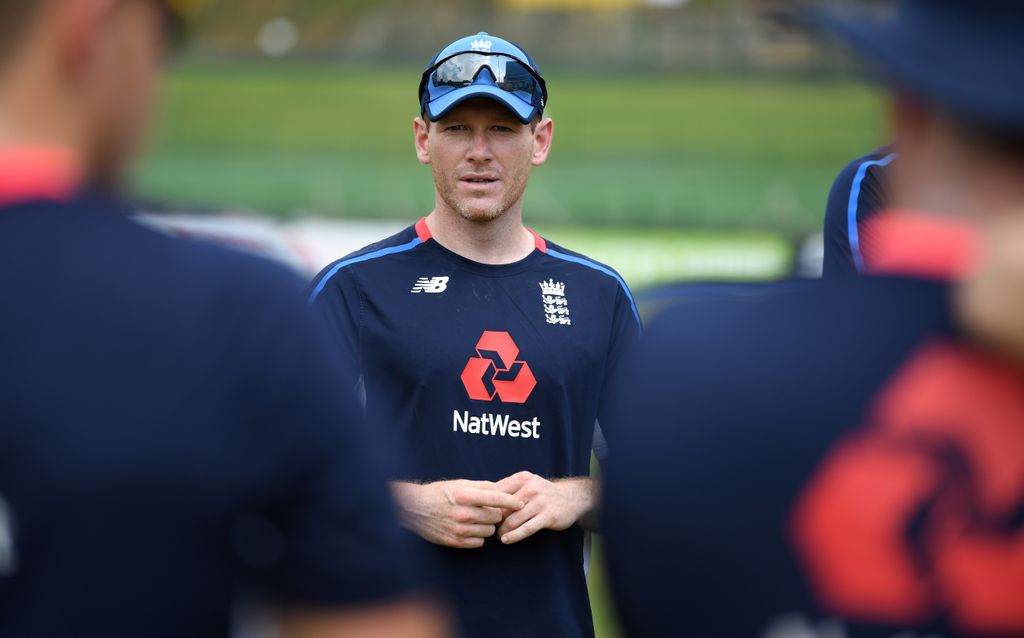 England captain Eoin Morgan says the defeat against Sri Lanka in the fifth and final ODI on Tuesday will give the team an opportunity to learn, even if it was a dead rubber.

Sri Lanka sealed an emphatic 219-run (D/L method) win after posting a record totla of 366/6 and then restricting the visitors to 132/9 in 26 overs before rain brought the game to a close.

Even though the visitors had already won the five-match series and made several changes to the team for the final game, with Morgan himself sitting out, the England skipper was critical of his team.

Morgan said after the game: “For 50 overs today we were under serious pressure and we didn’t have a lot of answers.

“That gives us a good opportunity to go back and look at everything from preparation right down to the end result. That’s always better when you’ve been put under a lot of pressure.

“We didn’t take our game forward today. There were areas it went backwards. Our fielding was extremely poor, our attitude was very poor and that has to be addressed. We’ll have to break down everything from yesterday’s practice.

“Did we do too much the day before the game? Did we overcook ourselves? We might have been a little bit fatigued. I don’t know.

“We will break it down and find an answer because otherwise we’re just papering over the cracks which is not what we want to do.”

Morgan and his side will now prepare for the one-off T20I on Saturday before the teams clash in a three-match Test series.