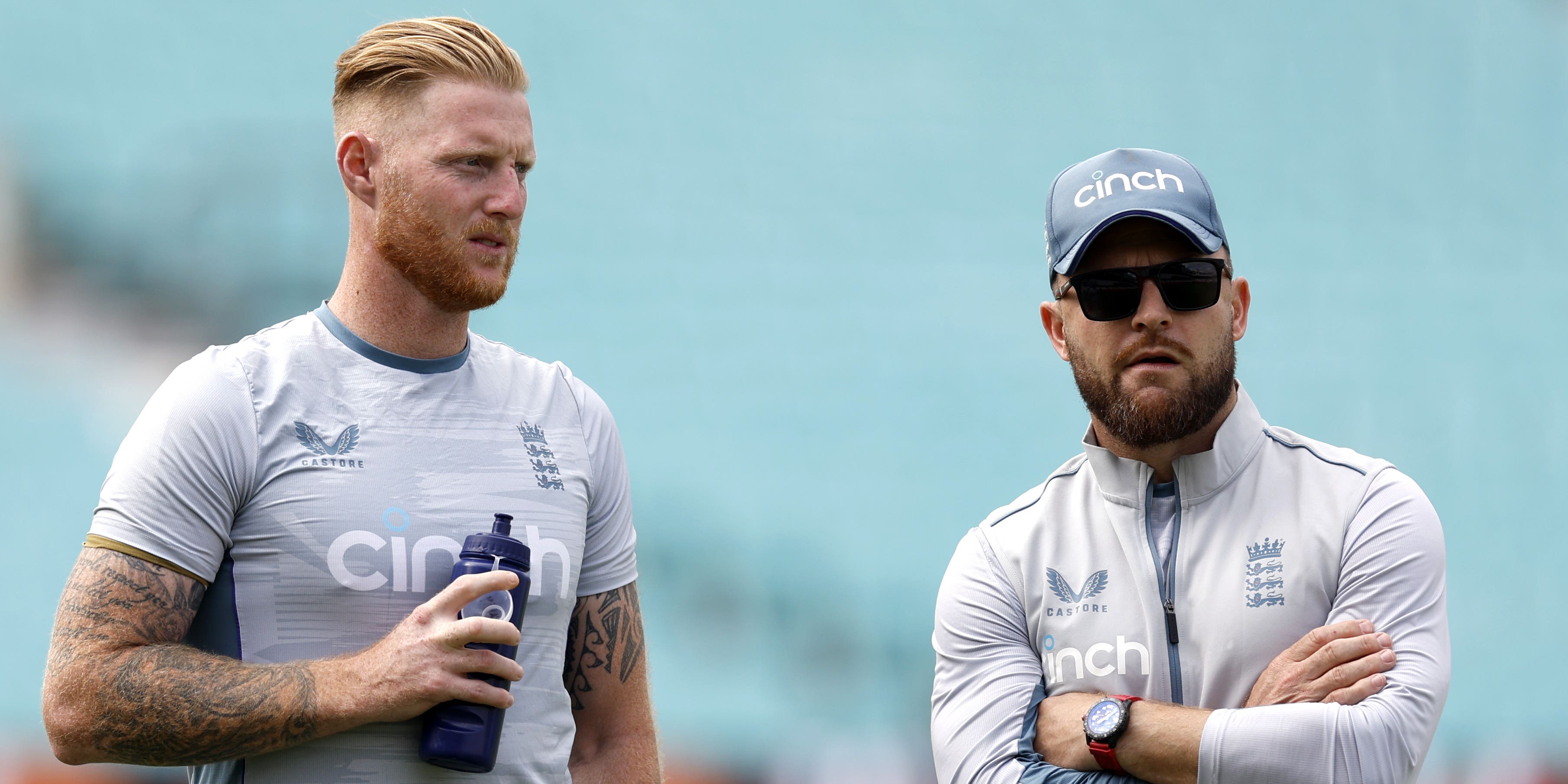 Contingency plans are being drawn up to move England’s first Test against Pakistan if political unrest in Rawalpindi continues.

England have not played Test cricket in the country since 2005, largely due to security concerns in the region, but returned in September for the first time in 17 years to play a seven-match T20 series.

An assassination attempt on former Prime Minister and cricket great Imran Khan, who was shot in the leg at a protest rally last month, raised tensions and there have been growing demonstrations against the Government.

Khan has told supporters to continue their march towards the capital of Islamabad, Rawalpindi’s twin city, and discussions between the England and Wales Cricket Board and its Pakistani counterpart remain active.

The foreign and commonwealth office are also regularly consulted, though the biggest say may lie with the trusted security adviser Reg Dickason.

While the PA news agency understands the ECB is currently working on the basis that the current itinerary will go ahead as planned, other options are being drawn up.

Given arrangements for Multan and Karachi have already been vetted and approved, awarding either of those cities a second Test seems the likeliest plan B.

Karachi, which is due to stage the final Test between December 17-21, appears to be the likelier option.

Mark Wood, who was in Australia on England’s triumphant T20 World Cup campaign when news of the shooting broke, admitted developments had caused concern.

“We were looked after really well (during the T20 tour), but I’d be lying if I said I wasn’t worried because you’re going back there when there’s been trouble,” he said earlier this month.

“It’ll be for people above me to decide whatever happens. But obviously it’s worrying when you’re going back there as a cricketer and there’s unrest in the country.”

Test skipper Ben Stokes, meanwhile, made it clear how important Dickason’s counsel would be.

“Whatever Reg comes back with the players and people on that tour trust him one hundred per cent because he’s a man you trust your life with,” said the all-rounder.

England are currently due to arrive into Islamabad on November 26 following a training camp and warm-up match against England Lions in Abu Dhabi.