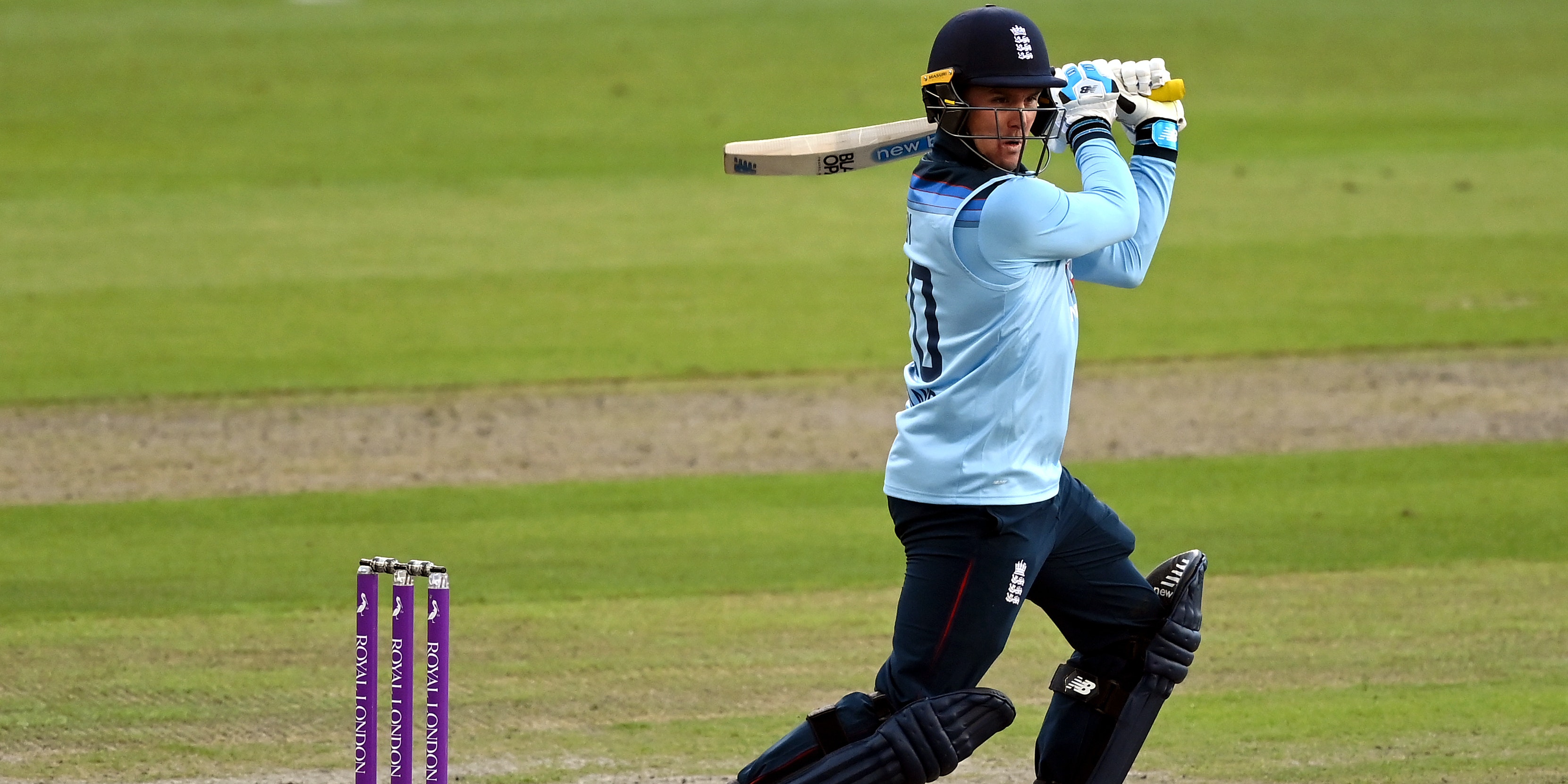 Jason Roy is under no illusions about the growing queue of contenders for his role as England’s limited-overs opener and knows regular runs are the only guarantee of holding his shirt.

World Cup winner Roy is the man in possession across both white-ball formats, pairing up with Jonny Bairstow in one-day internationals and Jos Buttler in Twenty20s, but there are no shortage of alternatives coming through.

Ben Stokes recently had success facing up first for Rajasthan Royals in the Indian Premier League and made it known he enjoyed the experience, while the world’s number one T20 batsman Dawid Malan also prefers to open. Tom Banton is another waiting in the wings and even all-rounder Sam Curran has had a chance with Chennai Super Kings.

Head coach Chris Silverwood has already indicated that Roy and Buttler will be kept together when England kick off their series against South Africa at Newlands on Friday, but consistent performances will be required to keep the pack at bay.

“It’s mad, the amount of batters is quite frightening,” said Roy.

“It’s a beautiful position for England to be in, to be spoilt for choice. You would 100 percent be lying if you said you were not under pressure for your place with the amount of talent that is around us. Everyone is getting pushed to their limits.

“I don’t think there’s ever an element of relaxing. No matter how much you play, who is coming through the ranks or what pressure you’re under, you’re always trying to learn and do your best. Whether there’s one or two pushing my place or 10 players pushing my place, those things won’t affect the way I approach my game. I have to do what I have to do to perform.

Keeping fresh in mind and body has not always been easy in this year, with long periods of inactivity in lockdown followed by a truncated but intense English summer dominated by life in the bio-secure bubble.

That persuaded Roy to forego his own IPL contract at Delhi Capitals in a bid to get back on track, a decision that feels has paid dividends.

“Physically and mentally I probably wasn’t where I wanted to be,” he said.

“That decision wasn’t taken lightly but, due to the amount of bubbles we’ve been in, what’s to come up and the uncertainty over what’s to come, it was the right decision. I’m feeling the benefits.

“The best thing is I’m really excited for my cricket. I’m excited for my training and excited to keep learning so it’s a good place for me mentally.”

Much of the excitement around the forthcoming series against the Proteas has centred around each side’s pace bowling attacks, with Jofra Archer and Mark Wood going up against Kagiso Rabada and Anrich Nortje.

Batsmen like Roy are sure to be on the receiving end of some lively stuff as the duos try to outdo each other and he is more than ready.

“I’ve put my hand up to face quite a lot of our bowlers at all the net sessions to get myself in a good place to play. You just know you need to switch on or you’ll leave with a few broken bones,” he said.

“That’s probably the best way to do it. You’ve got to make sure your training is on point and ready to face a bit of fire. The extra pace is always fun to play against. We play against a lot of teams with raw power and pace and it’ll be a good battle.”

Roy is a Tottenham fan and signed off with a nod to Dele Alli, who took a spectacular catch flicked off his boot during a recent cricket warm-up in the Spurs’ dressing room.

“That was huge. It was pretty special actually,” he said.

“But I wouldn’t recommend going that way with the hard ball.”