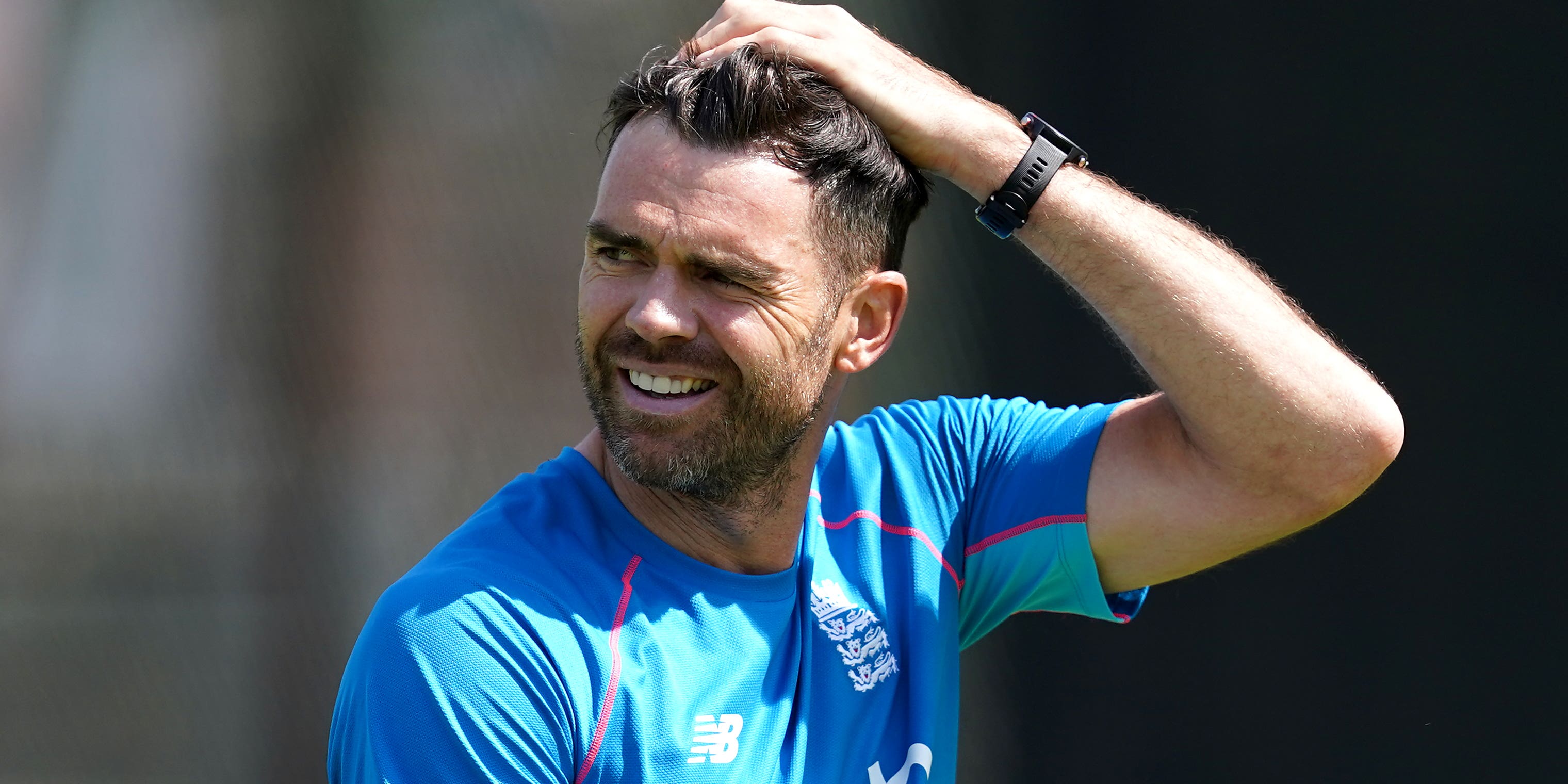 James Anderson is raring to lead England’s Test attack against India but admits his preparations for the marquee series have been compromised by an emphasis on white-ball cricket.

Anderson and new-ball partner Stuart Broad will carry a sizeable burden of expectation when they come face to face with Virat Kohli and company at Trent Bridge on Wednesday, but the pair have been short of meaningful competition recently.

With the launch of The Hundred taking centre stage over the past couple of weeks, and counties contesting the Vitality Blast and Royal London Cup, both of England’s champion seamers have been more active in the commentary box than the field of play.

Since the disappointment of a series defeat by New Zealand, Anderson has delivered just 22 overs for Lancashire while Broad has sent down only 19.1 overs for Nottinghamshire. Both have been broadcasting rather than participating in the new 100-ball tournament, leaving them catching up on net sessions where possible.

“It’s not ideal. It’s not been the normal preparation. But that’s just the nature of this summer, unfortunately. There’s not been much red-ball cricket at this time of year,” Anderson said.

“With lots of other cricket going on that’s all been white-ball stuff, whether that’s county cricket or The Hundred, we’ve just been trying to find places to bowl, to make sure we are ticking over.

“We’ve had to manage the best we can and I got a couple of games in with Lancashire – well, one that didn’t rain – and the rest of the time I’ve been trying to bowl in and around other cricket that’s been going on.

“For me this summer has been quite stop-start, so I am looking forward to getting my teeth into a five-match series. I get the same feeling from the lads in the dressing room as well.”

Anderson is also mindful of the need to put right a few of the wrongs from the 1-0 defeat against the Black Caps – England’s first loss at home since 2014.

“We’re really ready to get going and really keen to improve from that New Zealand series earlier in the summer, where I don’t feel we gave a great showing of ourselves,” he said.

“I think we can do much better than that “

India won the corresponding series 3-1 on home turf earlier this year, recording three outright routs on big spinning pitches after a surprise defeat in the opener.

There has been talk that England’s best hopes of putting the record straight hinge on challenging Indian techniques on green-tinged seamers. Anderson would be a prime beneficiary but is not holding his breath for a bowler’s paradise.

“I have absolutely no idea what wickets we’re going to get,” he said.

“From my experience, the last 20 years of playing for England in England, we often ask for various wickets that we want and what turns up on the day is quite different.

“Generally in England we get good wickets and that is what we want. Generally on good wickets the best team comes out on top so that’s what we’re after.”

The home XI is expected to include Ollie Robinson for the first time since his debut appearance was marred by the discovery of offensive and discriminatory historic tweets. He was subsequently censured and banned by an independent Cricket Disciplinary Committee but is likely to return at the first time of asking having taken seven wickets amid the off-field drama.

“I think the way he dealt with it during the game at Lord’s shows a lot about his character – he bowled brilliantly during that game,” Anderson said.

“I’m sure he’ll do the same again. I know for a fact he’s desperate to play, hungry to play again. Everything that’s gone on off the field is now behind him and he can just get on and hopefully, if he does play, carry on his good form in Test cricket.”