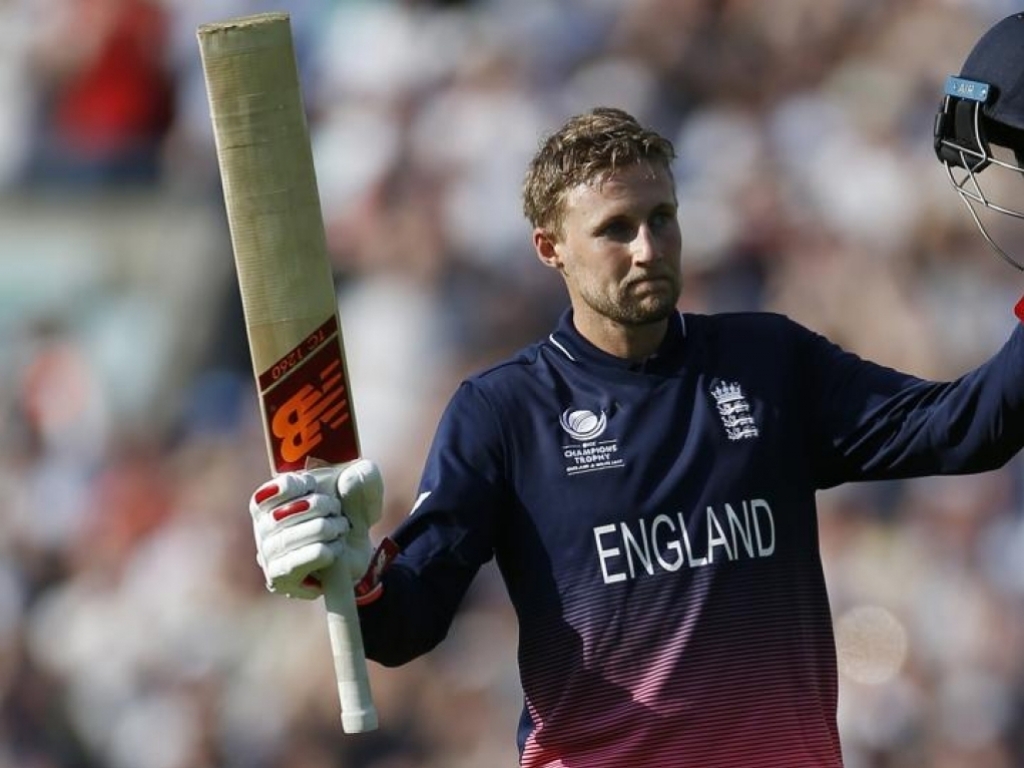 England batsman Joe Root declared himself “thrilled” with the start to the Champions Trophy campaign after scoring an unbeaten century to help his side beat Bangladesh at the Oval on Thursday.

The 26-year-old Root struck 133 not out as the hosts comfortably chased down a target of 306 to win by eight wickets with more than two overs remaining.

Root said after the impressive victory: “There’s a lot of confidence in the dressing room, we back each other and it rubs off on everyone.

“Nice to know you’ve got guys like Ben Stokes waiting to come in. The plan was making sure we had plenty of wickets in hand at the back end, one of the top four being not out between 70 and 100, we did a really good job.

“That worked out, thrilled to bits to get off to a good start.”

England’s next game in the tournament is on Tuesday against New Zealand in Cardiff.