Root to use BBL as head start for next Ashes 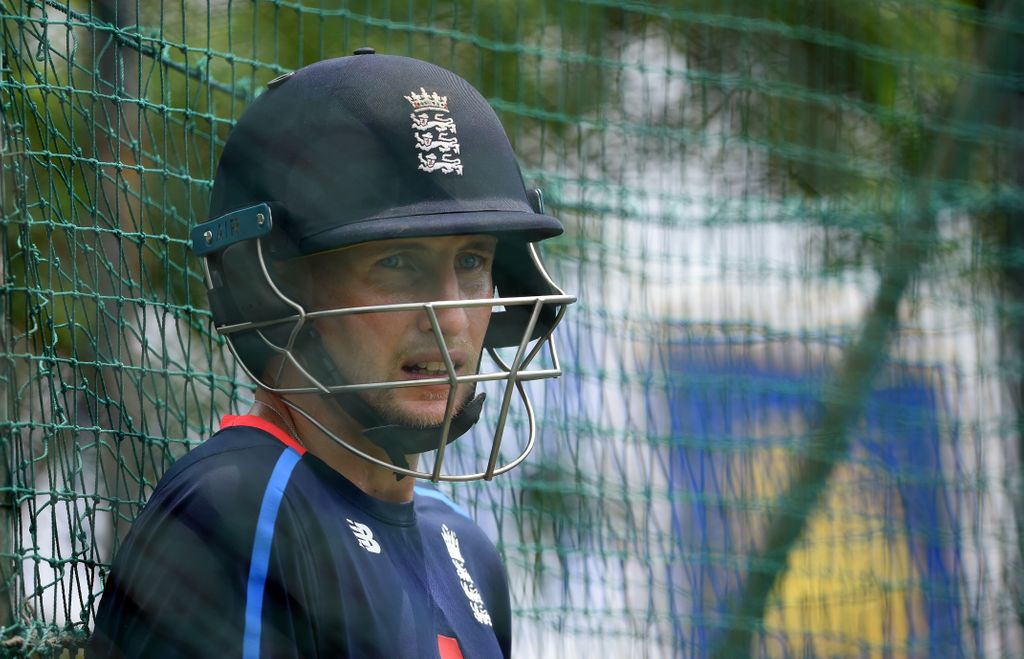 England test captain Joe Root is eager to have a gander at the Australian talent while making his debut at the Big Bash League this week.

The right-hand bat will feature for the Sydney Thunder against the Melbourne Stars at the Manuka Oval on Friday, but his mind is already on the Ashes next year.

“I will keep an eye on things while I’m out here,” the 27-year-old told a press conference.

“I will get a close view of certain players within this tournament and watching the Test matches on the tele. There’s a lot of time between now and that Ashes series, and a lot of things can happen and change quite drastically in that space of time.

“So [it’s about getting] as much information as you can now, but understanding that it doesn’t always carry forward into six months’ time. Any head start you can get ahead of a big series like that is crucial.”

The 2019 Ashes begins in August at Edgbaston, with Australia as the defending champions.