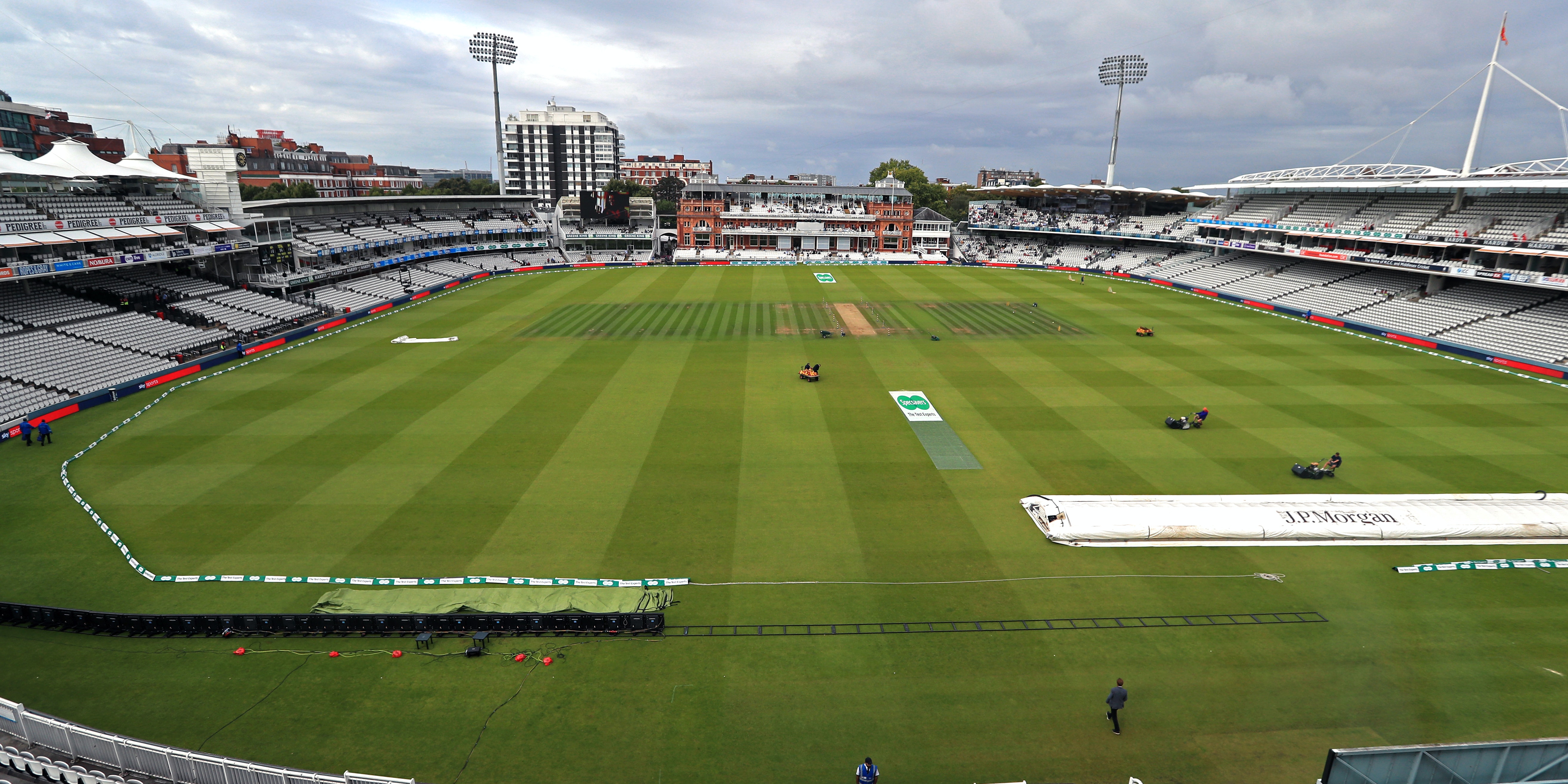 England’s Physical Disability squad are attempting to strengthen team unity in spite of the barriers presented by coronavirus as they aim to complete a collective marathon per day to raise money for charity.

The 14-strong group are each trying to run or walk 2.6 miles every day for 10 successive days as part of a fundraising effort for the Lord’s Taverners, the UK’s leading youth cricket and disability sports charity.

Some of the team are finding quirky ways of holding up their end of the bargain, with James Nordin satisfying his quota on Wednesday in full England apparel and running in his back garden between two sets of stumps.

Matt Askin is taking up the challenge in his house because of an underlying health condition as everyone embraces the opportunity, which doubles up as a way for the team to keep in touch with each other.

All-rounder Callum Flynn told the PA news agency: “On a good year we’ll only get 40 days maximum with each other and it’s hard to keep up the team bonding and team morale when you’re only with each other for 40 days.

“We’re all helping each other so much. During a time like this, it’s perfect for that sort of camaraderie to come through.

“As much as it’s a negative on the world and cricket, it’s a positive that you can take a step back and look at things and where you want to take some certain things.

“A time like this was perfect to do something. It just helps everyone, it helps us keep motivated and it helps the Lord’s Taverners in terms of money. As much help as we can give as possible, it goes a long way hopefully.”

Their respective disabilities have thrown up the odd obstacle since the campaign started on Monday although Flynn admitted it is not so much the exercise that is testing but the cumulative effect.

Flynn said: “One of the lads, Liam Thomas, he has a prosthetic leg and he actually went on a run last week and it sort of rubs his stump so a lot of his skin has come off.

“You could imagine that running with a prosthetic and constantly having that rubbing effect on the side of it, it’s just a killer for him and he’s battling through it. But he’s also throwing out the quickest times!

“Matt Askin, he’s got asthma, and is just in the garden. When he sends his Strava through, it’s like his kid has just had fun drawing on his phone because it’s everywhere.

“There’s another lad, Jamie Goodwin, who suffers with a cough and a bad chest at times so he’s just got to be careful. He’s just doing walks, he’s not running.

“But when we’re on tour, some of us cover about 10-15km in a game. We don’t like sympathy from our disability, we’re cricket players and we’ve got to be fit for the high standard of cricket that we do play.

“But I reckon some lads will start feeling it this weekend, the constant couple of miles a day. We don’t have the recovery material that we would, say if we were on tour.”

The pandemic leaves the team’s summer schedule uncertain only a few months after the retirement of captain Iain Nairn and departure of head coach Ian Salisbury to Sussex.

However, a virtual team meeting with Ian Martin, head of disability cricket at the England and Wales Cricket Board, has eased some concerns.

Flynn added: “Us as players were a bit worried as to where we might end up in terms of funding when we get back but (the meeting) was really positive.”

:: For more information and to support the team’s efforts please visit: https://www.justgiving.com/fundraising/englandpdcricketsquad2-6challenge