England’s postponed tour of Holland rearranged for next June 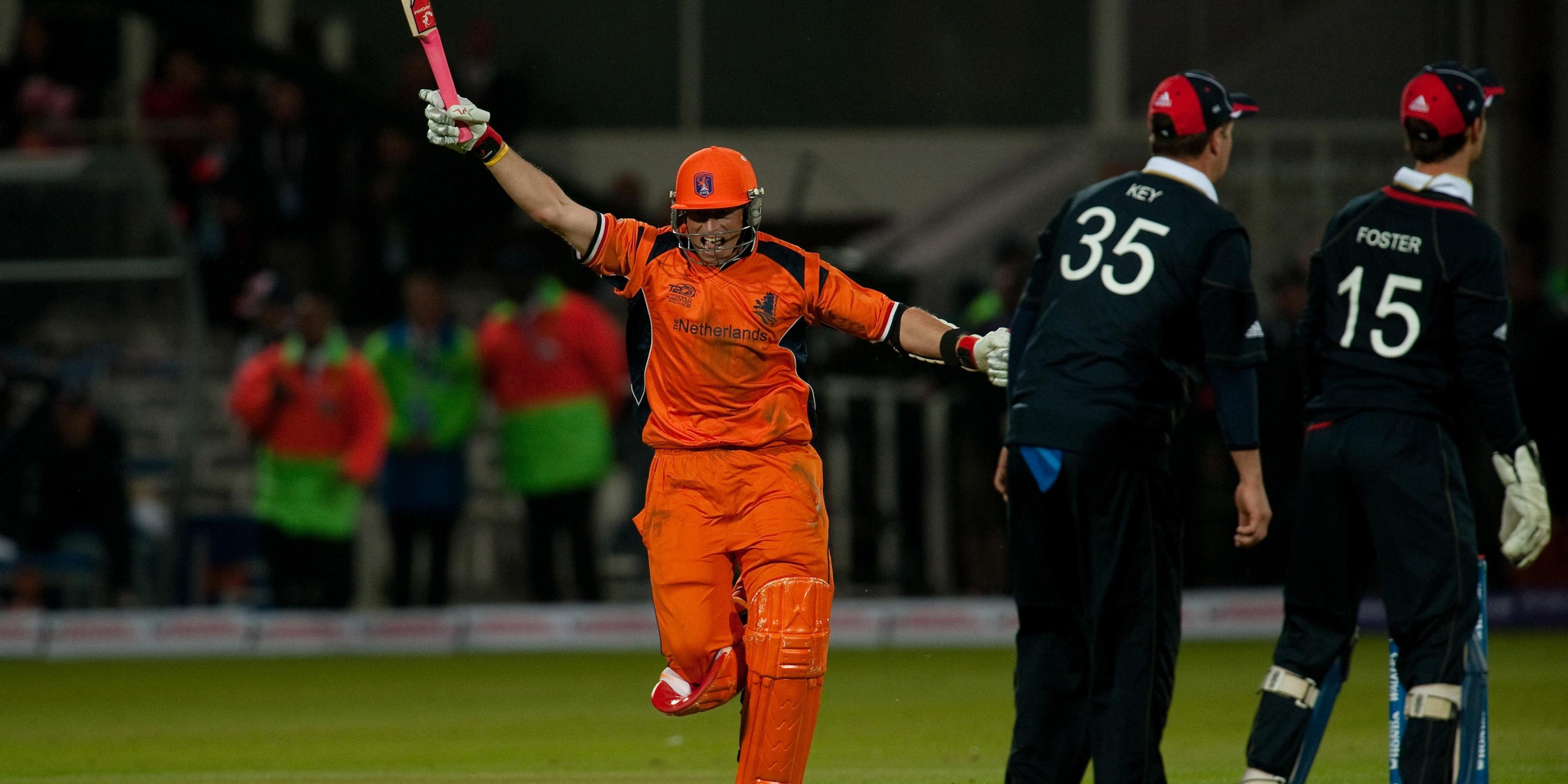 England’s postponed 2021 tour of Holland has been rearranged for next June.

Eoin Morgan’s side were due to visit Holland in May but back in November the trip was called off due to uncertainty regarding the Covid-19 pandemic.

Three one-day internationals have now been pencilled in for between June 17 and June 22 with all of the fixtures taking place in Amstelveen at the VRA Cricket Ground.

It will be England’s first tour of Holland and the matches will form part of the ICC Men’s Cricket World Cup Super League.

Holland are the only associate nation in the 13-team division with the top eight sides qualifying automatically for the 2023 edition of the 50-over tournament which will take place in India.

While England have won their three previous ODIs against the Dutch, they have lost both Twenty20 encounters – in shock fashion at the 2009 and 2014 World Cups.