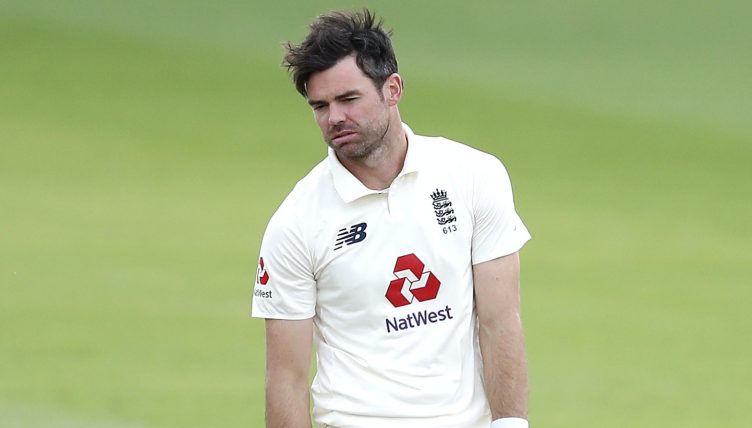 While not traditionally a happy hunting ground for seam bowlers, England paceman James Anderson remains hopeful the England attack can still be effective on tour in Sri Lanka.

While the hosts are still out of the country playing against South Africa in the Rainbow Nation, England arrived in Sri Lanka this week ahead of a series that will include two Tests and three ODI matches.

While the 38-year-old admits that conditions are traditionally very tricky for fast bowlers, he believes the quality available in the Three Lions’ squad means they will still be able to impact the series.

“Going on the last couple of tours, spin has been a huge part of a success. The wickets have really suited the spinners, but we’ve a good pace attack here,” he said.

“You’re still in the game. There are still opportunities to take wickets. There’s reverse swing; the new ball does swing. I’ve had some success at Galle before as have some of the other seamers. It’s not all doom and gloom.

“We’ve got to be ready to put in a big shift over these next two Tests. Our job might be about shorter spells and less overs in the day but there are definitely still opportunities to take wickets.”

The tourists’ preparation for the trip was also far from ideal with practice in England being held at a facility in Loughborough, where it has been snowing in blow-freezing temperatures.

They were also a bit taken aback by the welcome they received at the airport having been met by a group of doctors in hazmat suits spraying them with disinfectant and performing Covid-19 tests.

Fortunately, the entire squad returned negative results and, according to Anderson, actually made them feel very safe after the initial shock had subsided.

“It was pretty unusual. But from our point of view – we spoke about it after – it made us feel really safe,” he said.

“With Sri Lanka having fairly low cases, they’re taking every precaution to make sure they stay safe over here, so it was understandable those measures were taken. Yes, it looked unusual with all the hazmat suits, but it’s better to be safe in this situation and we totally understood and got on with it.”