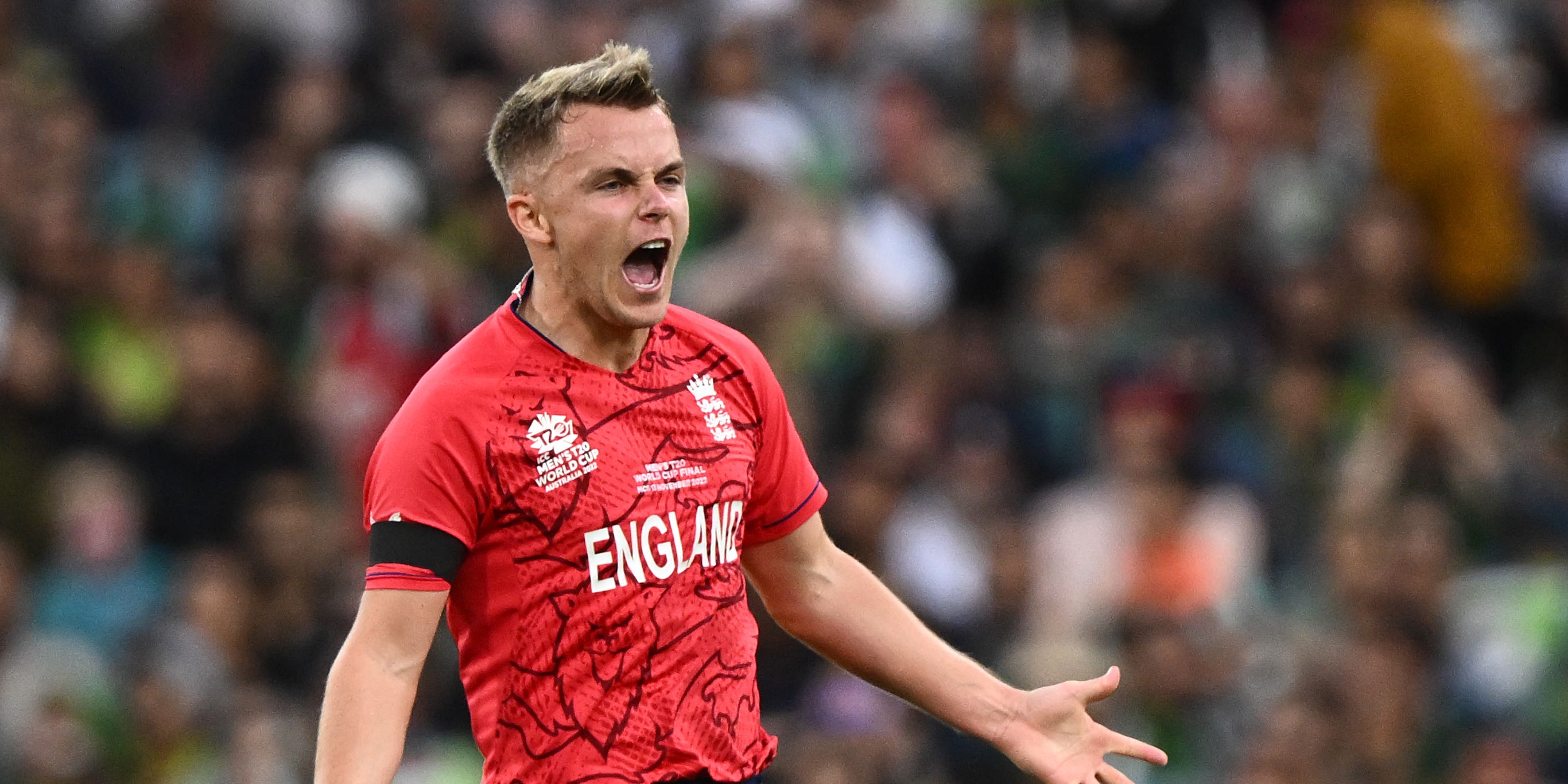 England all-rounder Sam Curran has become the most expensive player in the history of the Indian Premier League auction after Punjab Kings paid almost GBP 2million for his services.

Curran’s stock has never been higher after he starred in England’s T20 World Cup triumph in Australia last month, picking up the player of the tournament and player of the final double, and his was the name on everybody’s lips as bidding got under way in Kerala.

Six teams tried to get hold of the 24-year-old but it was Punjab Kings, led by former England head coach Trevor Bayliss, who went furthest.

They went to 1.85 crore Indian rupees, a figure that translates to around GBP 1.9million and represents a life-changing payday for the Surrey man. The previous record fee at an IPL auction was held by South Africa’s Chris Morris, who fetched 16.25 crore from Royal Challengers Bangalore last year.

It marks a remarkable shift in fortunes for Curran, who was released by his former franchise Chennai Super Kings early in 2021. He was not the only England star celebrating on the day, with Yorkshire’s Harry Brook going for over GBP 1.3million to Sunrisers Hyderabad.

Brook has enjoyed a remarkable breakthrough since making his Test debut at the end of the summer, forcing his way into the T20 side in time to lift the silverware in Melbourne and hitting three centuries in three Tests as he took centre stage in Pakistan.

He was involved in a three-way battle, also involving Rajasthan Royals and Royal Challengers Bangalore, and settled for a fee that was almost nine times his listed base price.

Joe Root went unsold at his base price of one crore, just over GBP 100,000, as on his only previous appearance in the auction in 2018. There is still the chance for Root to be claimed later in the team-building process.