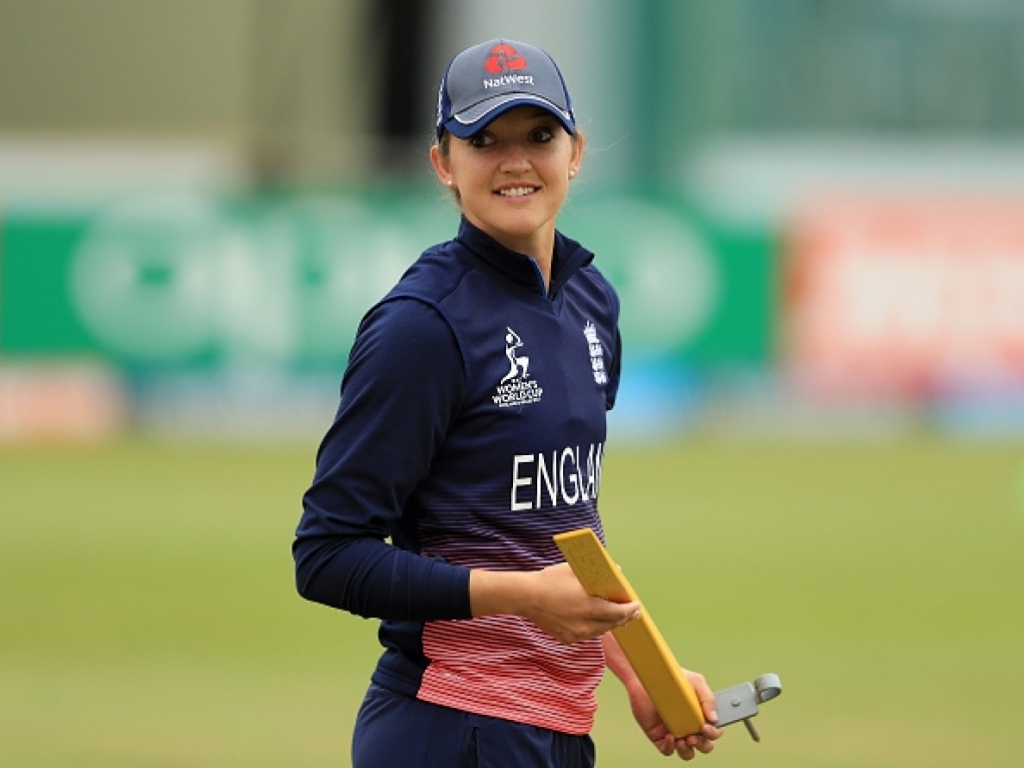 Sarah Taylor says she is just happy to be playing again as she struck her first half-century for England in their Women’s World Cup clash against Sri Lanka on Sunday at Taunton since taking a year out of the game.

The 28-year-old Taylor returned to the sport just before the global competition got underway after taking almost a year out of the game due to mental health issues.

The wicketkeeper/batter hit an unbeaten 74 and shared in a partnership of 148 with her captain Heather Knight as the tournament hosts cruised to a seven-wicket victory after being set a target of 205.

Taylor was also glad she could make a significant contribution to the team after notching up scores of 22 and 11 in the first two matches of tournament.

Speaking to reporters after the game on Sunday, Taylor said: “I’m just happy to play, I think that’s the position I’m in at the minute.

“We are well aware we have to take every game as it comes, that’s from a team perspective, but from my mental health side of things as well. But it’s just nice to contribute. I felt like I’ve got starts and now it’s nice to get a big score on the board as well.

“The track here at Taunton is really nice and the outfield is quick so you get value for your shots.

“To bat with Heather is always nice and getting a good partnership, but I think the performances have been getting stronger and stronger as we go on. It was nice and fun out there.”