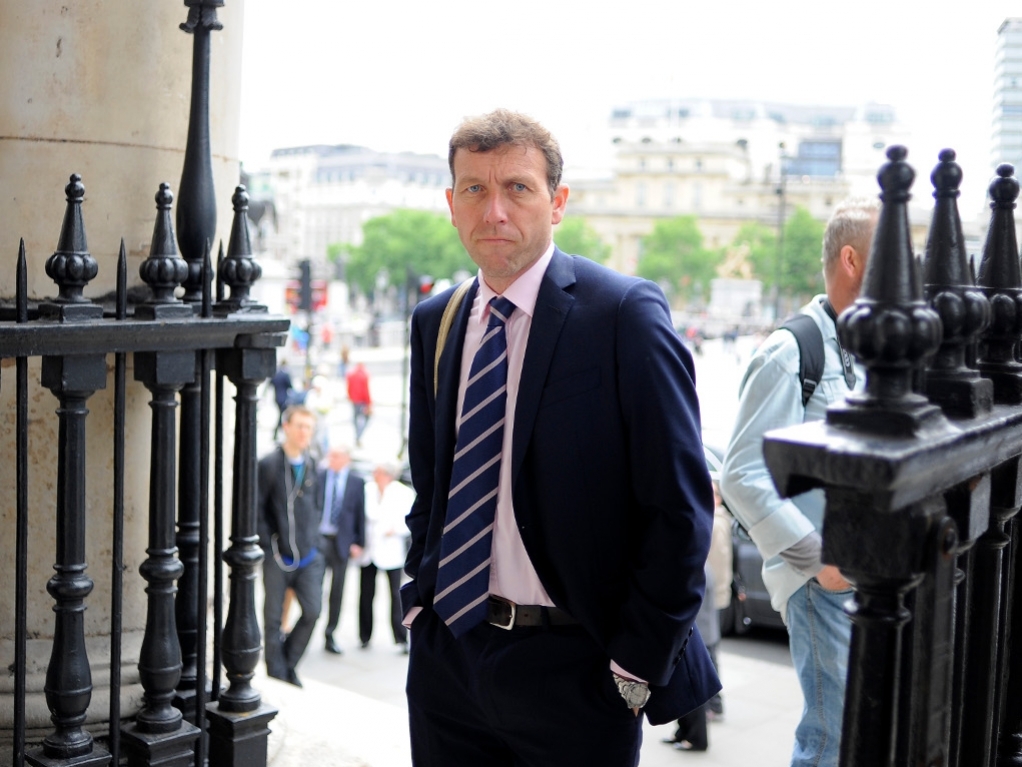 Former England captain Mike Atherton feels England's loss to Sri Lanka on Sunday is worse than the drubbing they received from co-hosts New Zealand in their second World Cup match.

Against Sri Lanka, on Sunday, England went down by nine wickets despite scoring 309 in their 50 overs. Kumar Sangakkara and Lahiru Thirimanne scored big centuries as England's weaknesses were shown up, and the Asians won with two and bit overs to spare.

Against the Black Caps the week before, England were bowled for a paltry 123, before the home side, powered by Brendon McCullum, hit the winning runs in the 13th over the innings to record one of the quickest matches in World Cup history.

Atherton wrote in the Times newspaper: "In some ways, this (Sri Lanka defeat) was a more damaging defeat than the one against New Zealand.

"It was possible to park that match out of the mind: an aberration, a one-off calamity, and against one of the most fancied and confident teams in the tournament.

"This was worse. It lasted longer and therefore England’s defects were plain to see, and against a team who most would have said are slightly past their best and unfancied."