Home News England’s tour of Pakistan is off

England’s tour of Pakistan is off 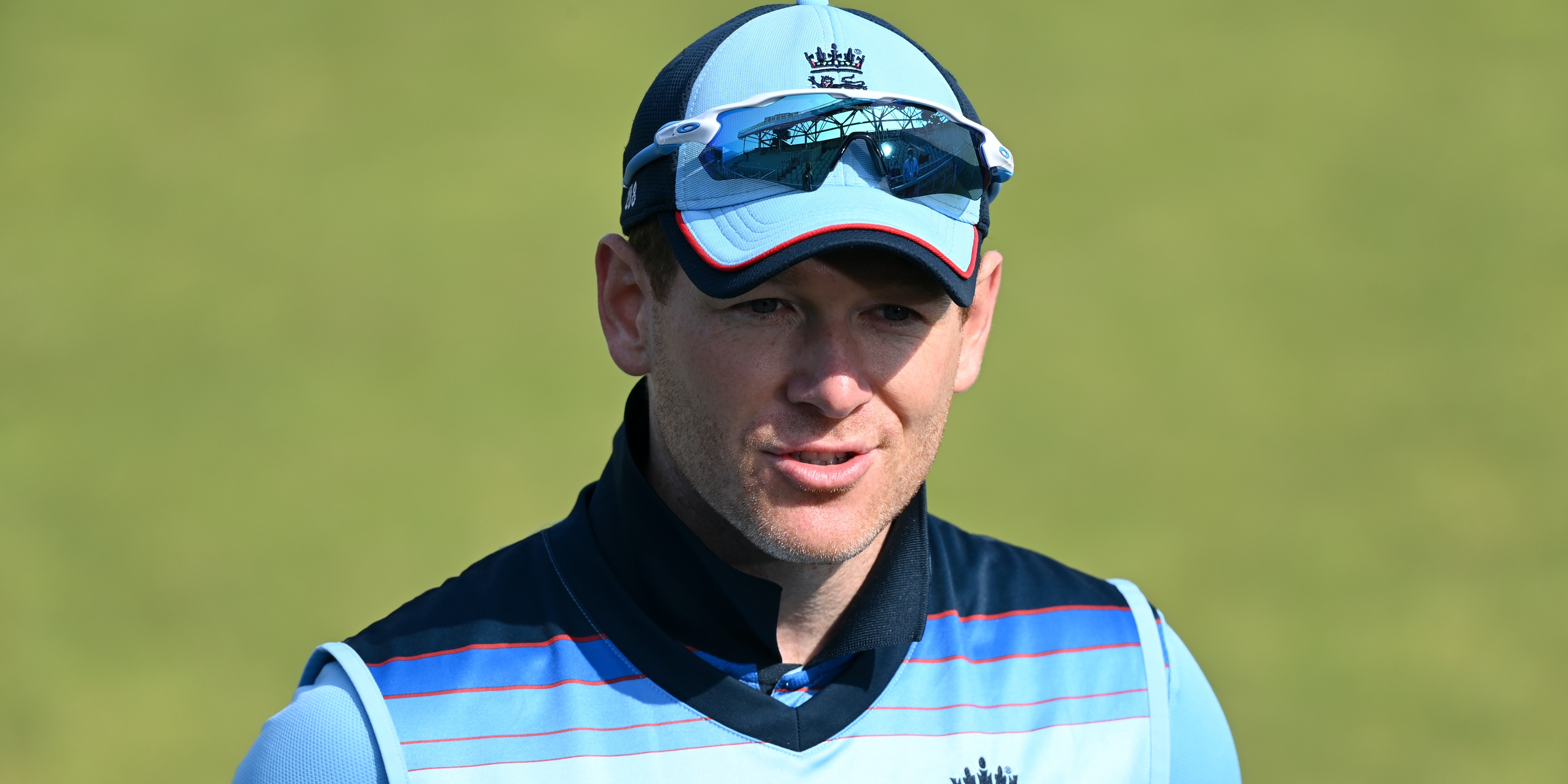 Scheduling issues have forced the England and Wales Cricket Board to put plans for a return to the country for the first time since 2005 on hold.

The proposed dates would have clashed with England‘s scheduled matches against Sri Lanka and India, and the ECB did not wish to mark the occasion with a weakened squad.

However, a series in Pakistan remains a high priority and hopes remain that the visit can be re-scheduled for next autumn.

International cricket in Pakistan was put on hold in 2009 after gunmen attacked the Sri Lankan team bus during the second Test in Lahore.

England have subsequently played Pakistan on neutral territory in the United Arab Emirates, but Pakistan have indicated that any future meeting must be on home soil.

Earlier, Jos Buttler has urged his England colleagues not to suffer in silence if life on tour with England gets difficult this winter.