England’s winners and losers from an exciting summer of cricket 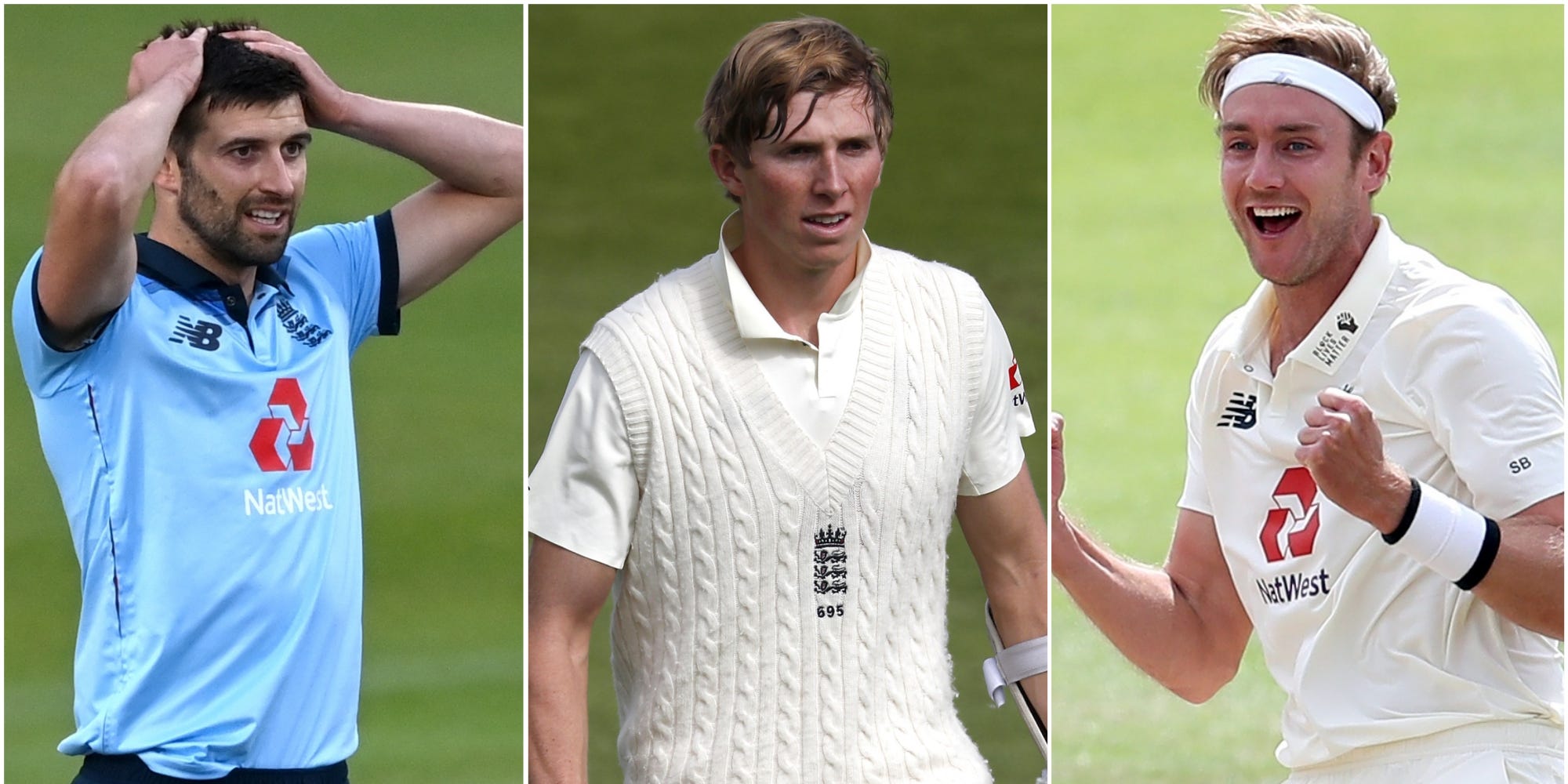 England’s series-deciding defeat by Australia at Emirates Old Trafford provided a fitting finale for a condensed international campaign that has seen 18 matches across three formats squeezed into just over two months.

The West Indies, Pakistan, Ireland and Australia have all joined England in their ‘bio-secure’ bubble to lend the cricketing calendar an element of normality despite the lack of fans.

Here, the PA news agency looks at who fared best and worst over the summer.

Talk of future-proofing the seam attack had to take a back seat as England’s ‘old firm’ played five Tests each out of six, and underlined their status as a once-in-generation partnership. Broad was in the form of his life after being stung by his omission from the season opener and soon passed 500 Test wickets, with Anderson later becoming the first seamer in history to reach 600.

No longer ‘unsung’ but never more of a hero for his country, the Warwickshire all-rounder was arguably England’s MVP across the board over the past few months. With a red Dukes in hand he gave the Broad/Anderson axis a run for its money and played probably his finest Test innings in a run chase that settled the Pakistan series. He was then reliably excellent in the one-day rubber against Australia, inspiring an unlikely comeback win in the second match.

Found himself dropped from the Test team to make way for an extra bowler when Ben Stokes was unable to perform his all-round duties and was only recalled when the latter departed to New Zealand to be with his sick father. He proceeded to produce a name-making 267 at the Ageas Bowl, showcasing a stunning range of shots and setting himself up for a long stay in the team. Next time somebody needs to make way, it will not be the 22-year-old.

England’s white-ball team is a near impossible unit to crack but at the age of 33, Malan might just have managed it. The separation of squads opened the door to him in the T20 side and he scored with ruthless consistency across six successive appearances, rising to number one in the world rankings in the process.

Lost his Test shirt after 15 caps and, at 34, seems unlikely to come again. The Kent batsman was kept around the limited-overs squads but his route into that set-up is closing fast too.

Becoming the first British Asian to captain England in a full international was a well-deserved achievement but the elegant all-rounder’s future seems uncertain. He was not selected for the red-ball bubble and looked short on confidence with the white one before being left out for the last two games against Australia.

Having produced some of the best cricket in his career in the winter tour of South Africa, the rapid Durham quick struggled to make his presence felt. Selected for the first Test of the summer, he was shelved for the next five after defeat to the West Indies. Bowled at express speed with the white ball in September, but missing a game with ankle trouble was a familiar concern.