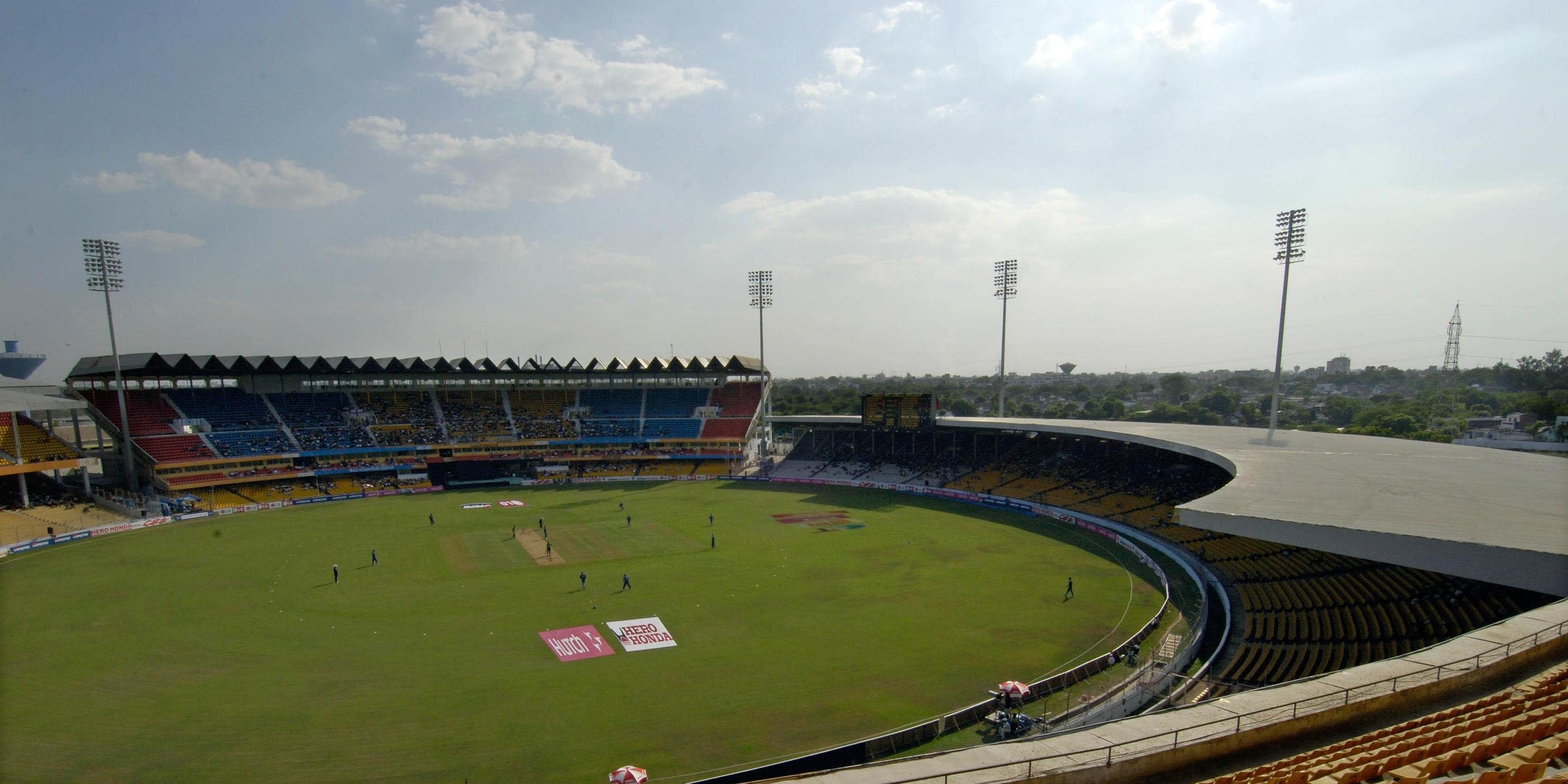 England’s 11 Indian Premier League players are hoping to secure a swift and safe return home after the tournament was postponed indefinitely due to the country’s ongoing coronavirus crisis.

The lucrative Twenty20 competition has been taking place against the grim backdrop of a public health emergency, with India’s daily infection rates recently topping 400,000 and mass oxygen shortages being reported, but was finally suspended on Tuesday with just half of its 60 scheduled matches completed.

While organisers had attempted to position the IPL as a potential source of succour and entertainment for a cricket-loving population in the grip of a hard lockdown, positive cases in three of the eight franchises changed the landscape and effectively proved that the players’ bio-secure bubbles were no longer able to stave off the threat.

With squads in isolation, fixtures deferred and confidence in the environment waning, the league’s general council unanimously voted to call a stop, with attention instead turning to seeing participants off in a timely and safe manner.

The English contingent, headed up by limited-overs captain Eoin Morgan, have been anxious over the situation for some time and will now be focused on securing their flights home. Once they do arrive, they can expect a mandatory 10-day quarantine in a Government-approved hotel due to India’s status as a ‘red list’ country.

The England and Wales Cricket Board has been providing support and advice on a daily basis but has always treated participation as an individual choice.

The PA news agency understands there are no plans to commission a charter flight for the group, which is split between host venues in Ahmedabad and Delhi and includes Jos Buttler, Moeen Ali, Jonny Bairstow, Chris Woakes, Dawid Malan, Chris Jordan, Sam Billings, Jason Roy, Tom and Sam Curran.

The Board of Control for Cricket in India is taking the lead on repatriation in concert with individual franchises, though the Professional Cricketers’ Association has also been in touch with players and authorities.

Morgan (Kolkata Knight Riders), Bairstow and Roy (Sunrisers Hyderabad), Moeen Ali and Sam Curran (Chennai Super Kings) are all at franchises that have had positive cases in camp, with no confirmation yet over the testing protocols ahead of any departure.

Players last week received an email from IPL chief executive Hemang Amin assuring them “the tournament is not over for BCCI till each one of you has reached your home, safe and sound”.

An ECB spokesperson said: “Following (Tuesday) morning’s postponement of the Indian Premier League, we are in close contact with our players and staff in India as arrangements are put in place for them to return home safely.

“The ECB understands the BCCI’s decision to postpone the competition for the safety and well-being of those involved, and thanks the BCCI for its commitment to do everything in its powers to arrange for the secure and safe passage of all those taking part in the competition.

“Our thoughts remain with the people of India during these challenging times.”

A statement had been issued by the IPL a matter of hours earlier, reading: “The BCCI does not want to compromise on the safety of the players, support staff and the other participants involved in organising the IPL. This decision was taken keeping the safety, health and well-being of all the stakeholders in mind.

When or if this year’s IPL will be completed remains to be seen, with the crammed global calendar offering precious few gaps, and the planned Twenty20 World Cup in India – set for October – is now in serious doubt.

The International Cricket Council has previously confirmed back-up plans for the tournament are in place, with the United Arab Emirates the preferred stand-in, and the early conclusion to the IPL suggests they could now be accelerated.