English cricket season delayed until July 1 due to coronavirus crisis 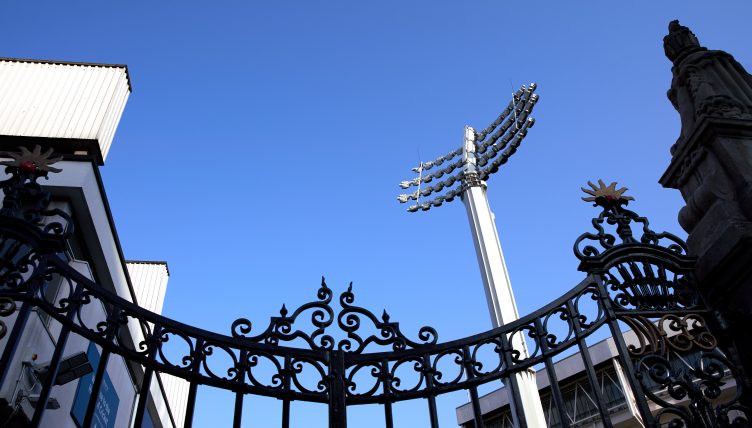 The start of the 2020 cricket season in England has been pushed back until July 1 at the earliest, with the Test series against the West Indies officially postponed.

The England and Wales Cricket Board initially delayed the campaign until May 28, but the continued effect of the coronavirus pandemic ensured further action was necessary at a board meeting held via teleconference on Thursday.

A decision was made to extend the hiatus by over a month, with senior international fixtures now affected and the number of lost County Championship rounds going from seven to nine.

The inaugural edition of The Hundred was discussed and, while it now seems virtually impossible that it will go ahead this summer, the matter will be debated in greater depth in a dedicated session of the board on Wednesday.

Joe Root was due to lead a three-match Test series against the Windies starting at the Kia Oval on June 4, followed closely by games at Edgbaston and Lord’s, but the prospect of proceeding on schedule has long appeared impossible given the current state of lockdown.

England Women, led by Heather Knight, have also been impacted. They were due to contest two Twenty20s against India at the end of June, followed by four one-day internationals, but that series has also been deferred.

With global travel a highly-sensitive issue, the logistics of simply getting a touring team to England might have proved too much, and no major sporting event will be able to take place without the green light from Government and health officials. The ECB remain in contact with both as they seek to plot a potential return to action.

The governing body’s modelling takes into account a number of options, up to and including no cricket at all, but all efforts will be made to salvage as much as possible.

The Vitality Blast has been given priority among domestic competitions and will be allowed the latest possible slot in the calendar to give it the best chance of taking place, but there is a commitment to allowing for some red-ball matches if practical. The end of the season has been pushed to the end of September to allow more room.

ECB chief executive Tom Harrison explained: “Our role as a national governing body during a crisis of this scale requires us to carefully plan alongside cricket’s stakeholders and supporters to attempt to overcome Covid-19’s impact on this season.

“As much as we remain hopeful that we can deliver some cricket this summer, we are in the midst of a worldwide crisis and our priority – over and above the playing of professional sport – will be to protect the vulnerable, key workers and society as a whole.

“That’s why, simply put, there will be no cricket unless it’s safe to play. Our schedule will only go ahead if Government guidance permits.

“Our biggest challenge, along with other sports, is how we could seek to implement a bio-secure solution that offers optimum safety and security for all concerned. The guidance we receive from Westminster will help us shape how we deliver this.

“Our plan is to reschedule international matches as late as possible in the season to give the best chance of play. The Vitality Blast will also now occupy the latest possible season slot to offer as much time as possible to play a County short-form competition.

“I want to thank everyone involved in this complex and sensitive work. There have clearly never been times like this and my colleagues at the ECB and across the game have been exemplary in this period. It has been refreshing, but not surprising, to see how cricket has come together.”