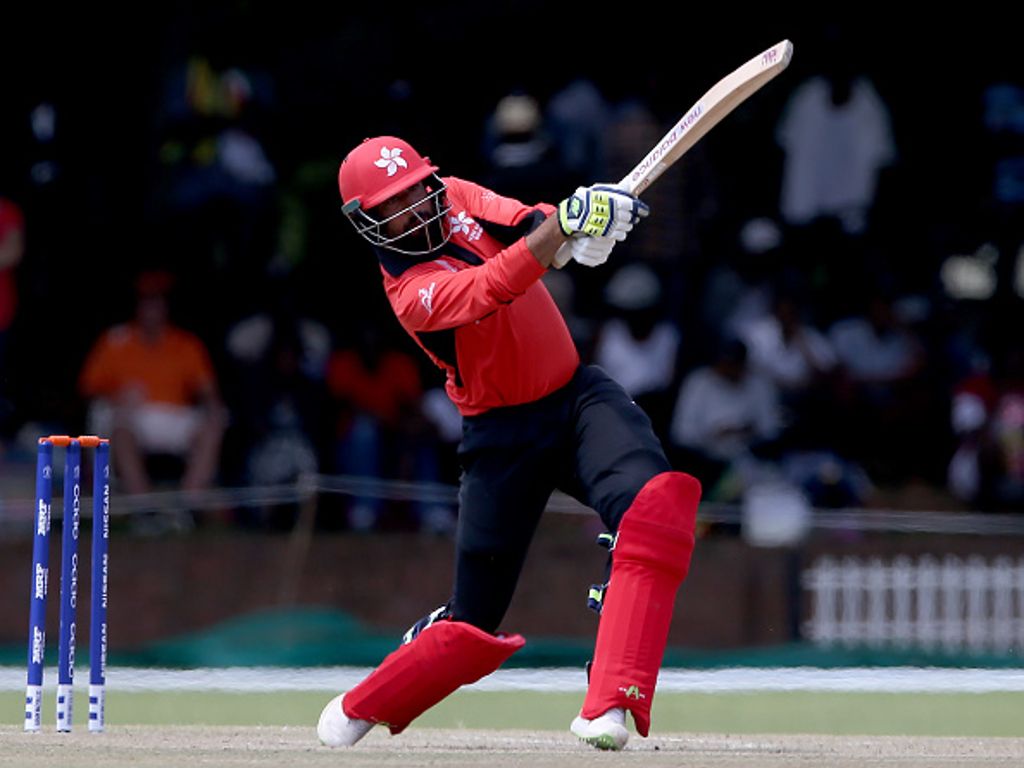 The International Cricket Council have confirmed the awarding of ODI status to all matches in the upcoming Asia Cup, which will take place in Abu Dhabi and Dubai from 15 to 28 September.

ICC CEO Dave Richardson said that the decision was based off of the experience of the World Cup qualifier earlier this year where mixed match types caused some confusion.

Only Hong Kong’s slated group stage matches were set to be denied full international status but the ICC’s ruling will see the associate member, who lost their ODI status earlier this year, rewarded for winning the Asia Cup qualifier in Malaysia.

Richardson said: “To grant ODI status to all matches in the Asia Cup is a positive step taken by the ICC Board as we continue to take an in-depth look at international cricket structures in relation to our long-term ambition of growing the game and adding to the one billion fans who already follow the sport.

“This decision was informed by our review of the ICC Cricket World Cup Qualifier earlier this year where there was a mix of games with and without international status which proved to be confusing for fans. 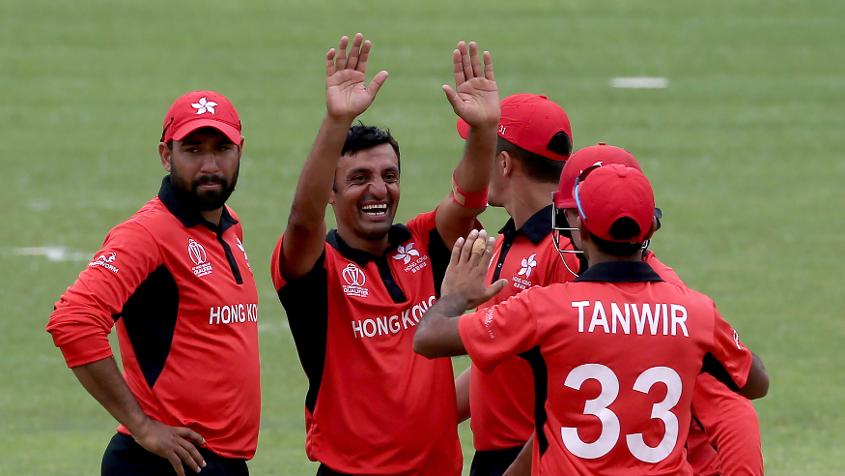 “The fact that these events are open to teams beyond the existing 16 teams that currently have ODI status is important and, accordingly, ensuring all matches are granted ODI status is befitting of the events and just reward for the teams that have qualified.

“Of course all T20 matches between ICC Members now have T20I status and we are in the midst of reviewing the whole issue of ODI status, which review should be completed in the next few months.”

Apart from Hong Kong, Afghanistan, Bangladesh, India, Pakistan and Sri Lanka will take part in the two-week event. These five sides will feature in the 10-team ICC Cricket World Cup 2019, which will take place in England and Wales from 30 May to 14 July 2019 and are all full members of the ICC.