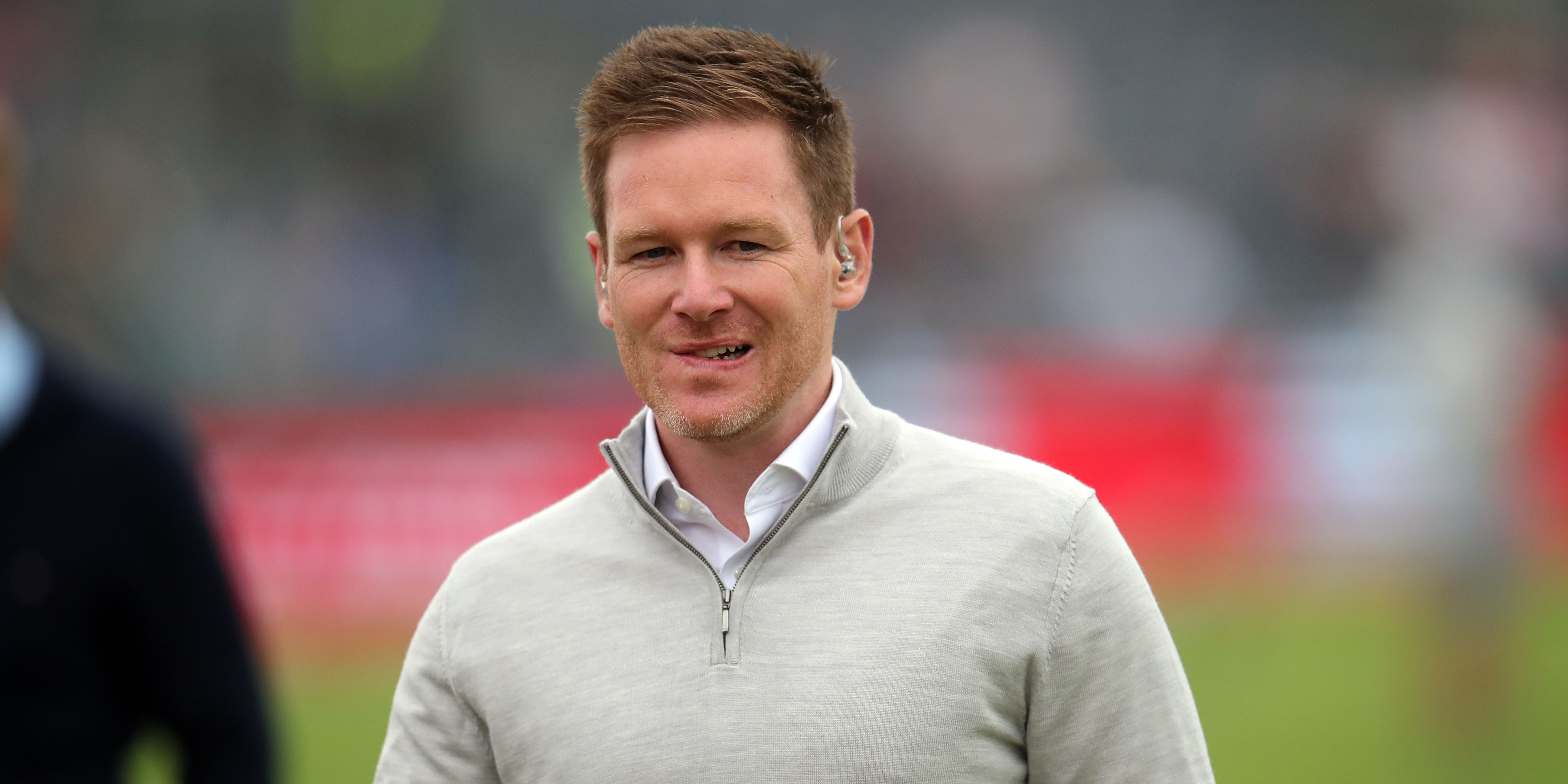 Former England captain Eoin Morgan has “100 per cent faith” the side can revive their fortunes in time for the T20 World Cup following an underwhelming start to a new era under Matthew Mott.

England on Sunday slipped to their joint-heaviest defeat in the 20-over format – a humbling 90-run loss to South Africa in Southampton – to end a challenging summer without a home white-ball series win.

Morgan retired from the international scene in shock fashion shortly after the appointment of new limited-overs head coach Mott in May, before star all-rounder Ben Stokes subsequently quit ODIs.

The 35-year-old has backed his former side – now under the captaincy of Jos Buttler – to overcome a tricky transitional phase to be in contention for this autumn’s World Cup in Australia, which is scheduled to begin in just over two months’ time.

“There’s a reason that I had these theories about me missing out games and giving leadership to guys like Jos, Moeen (Ali), Chris Jordan and Sam Billings – whoever it might have been – to try and plan and strategise for when I leave or get injured or can’t play, simply because you have to crisis-plan,” said Morgan.

“I have 100 per cent faith that things will turn around again.

“There’s a transition regardless, even if you’re the best side in the world. They are still winning games. When I first started, we couldn’t win a game.”

England last month suffered 2-1 T20 and ODI losses to India, before Stokes’ decision to quit the 50-over game was followed by a drawn ODI series and T20 defeat to South Africa.

They have a seven-week break before returning to white-ball action during the forthcoming tour of Pakistan, ahead of beginning their World Cup campaign on October 22 against Afghanistan in Perth.

Asked about major areas requiring improvement, Morgan said: “Jos alluded to it the other day: our strength has always been our batting.

“The team has been built around that we bat to number nine. But there’s no good having nine guys who can bat if you’re not playing with intent.

“The batting needs to work itself out and needs to show more purpose, and then you can get back to Adil (Rashid) bowling well and building the bowling unit around who’s fit and having a varied attack.”

Morgan, who helped England become ODI world champions in 2019, is preparing for the second edition of The Hundred, with his London Spirit side starting on Thursday against Oval Invincibles.

Following successful double-header matches involving men’s and women’s teams in the inaugural tournament last year, the Dublin-born batter believes there is scope for similar T20 international events to be held at either Wembley or the London Stadium.

“That would be great, absolutely,” he said, having initially expressed doubt about the feasibility of the proposal.

“The unity across the game when The Hundred is going on is just amazing. It works and it’s great to be able to sit back and say that’s a great template, let’s use it.

“I think somewhere like Wembley, why not? Even if you go to the Olympic Stadium, they can move around. You can legitimise that; it’s not specifically targeted at cricket-loving people, it’s a sporting event.

“There’s no reason why cricket couldn’t do it at international level – it could be even domestic cricket. We could do it.”