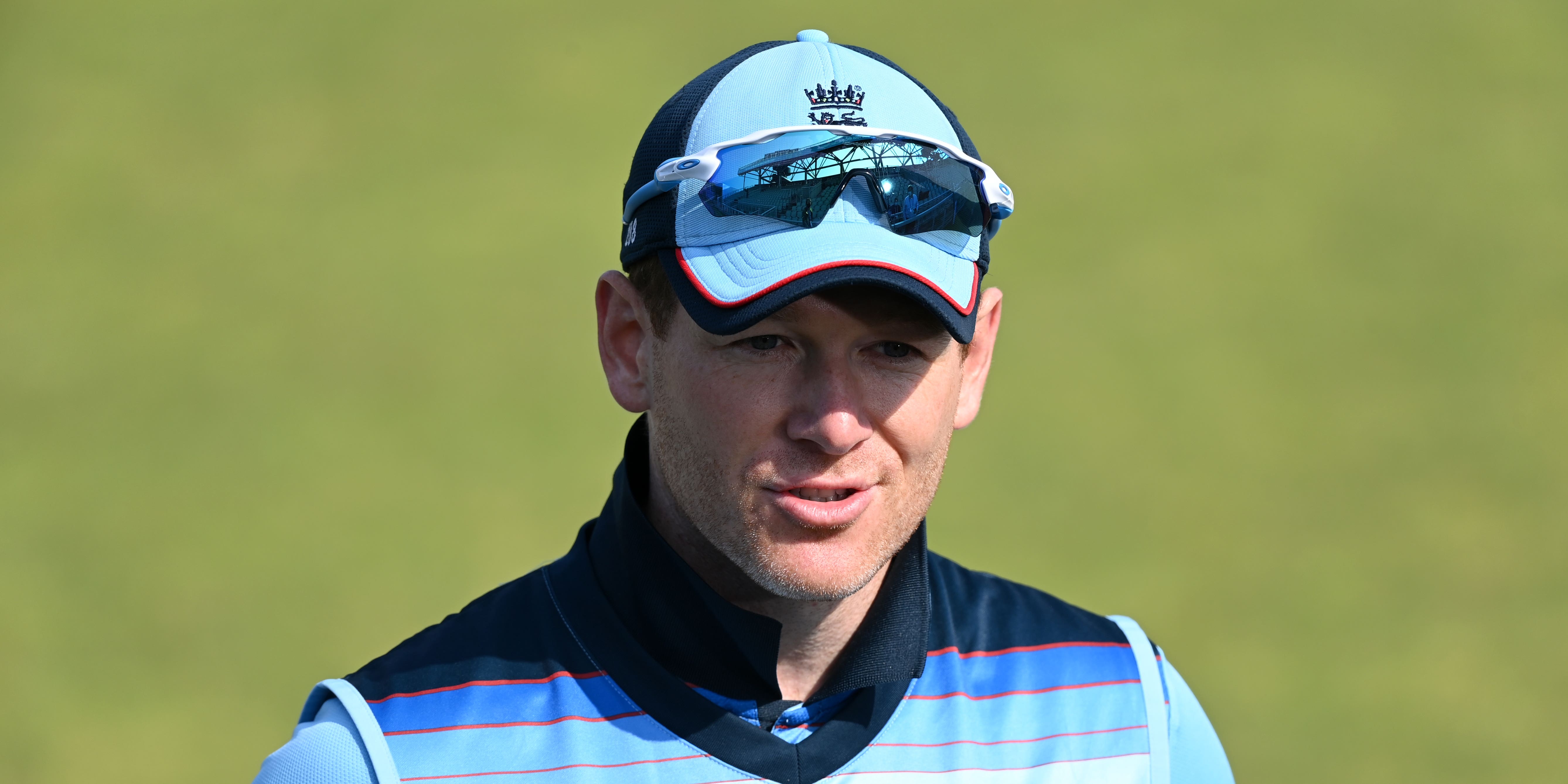 Eoin Morgan dismissed any notion of England’s one-day international series against India being an anti-climax as he challenged those on the periphery of the white-ball sides to use the experience to push their T20 World Cup claims.

A lot of attention has been on the Test and T20 assignments of a seven-week tour which will conclude on Sunday after the last of three ODIs in a series where Jofra Archer, Joe Root and Chris Woakes are high-profile absentees.

Moeen Ali was conspicuously unused in each of the five T20s as India exposed one or two flaws in England’s set-up to claim a 3-2 victory and burnish their credentials ahead of the global tournament they are hosting this year.

But the off-spinning all-rounder, alongside the likes of Sam Billings, Liam Livingstone and Reece Topley, may come into the reckoning in Pune this week, and Morgan insists the matches will be a useful exercise.

Asked whether those on the margins can put themselves in the frame for a squad place at the World Cup, Morgan replied: “Absolutely. Given the squads are very similar, we see both skill sets as very valuable.

“Playing any international cricket is a huge opportunity for guys who have been here on the fringes and not made selection so far. We see the 50-over format between the two T20 World Cups as a building block for our squad.

“It has been an extremely productive tour so far. The biggest picture is always the World Cup in both white-ball formats. You don’t always have to win every series in order to win a World Cup.

“You continuously need to get better, need to be tested as a side, need to fail in order to learn. That involves losing, which isn’t fun but it is part of the journey.”

Moeen was sidelined for the Sri Lanka series in January after contracting coronavirus while he was rested for the final two Tests in India, briefly returning home, in expectation he would be integral to the white-ball plans.

Despite a frustrating time this winter, Morgan has been encouraged at how Moeen has handled himself, saying: “The little period Mo spent at home before this series has done him the world of good.

“He has come back refreshed and with plenty of energy. He is a very relaxed guy who always has a reasonable perspective on life and sport and the role that it plays within society. He is travelling really well.

“Anybody who is an all-rounder and makes the squad is extremely valuable to our side. I know he has not played but that’s been circumstantial. The pitches we played on just haven’t turned.”

Logistical challenges to travel routes and an obligatory quarantine period in India have led to Root and Woakes not returning to India, while Archer’s ongoing elbow trouble means the paceman misses this series.

Morgan was reluctant to put a timescale on Archer’s return, saying: “Only time will tell.

“The duty of care is towards the player. He’s given his heart and soul to us since he’s been involved, so all the care and attention will be given to him in order to get the best result possible.”

While Morgan was keeping his cards close to his chest in terms of selection, Ben Stokes is likely to feature in his first ODI since his starring role in the 2019 World Cup final – helping England to a historic victory.

Morgan added: “Any opportunity we have to get him in a white-ball game, which has been few and far between, is brilliant. I think he really enjoys his white-ball cricket and it’s important to keep him engaged with that.

“If you don’t play a format for a long time, it can show a bit of neglect in certain parts of the game and we know how demanding the rest of the formats are, both on his body and his mind so it’s great to have him round.”