Morgan forced to pull out of World XI with injury 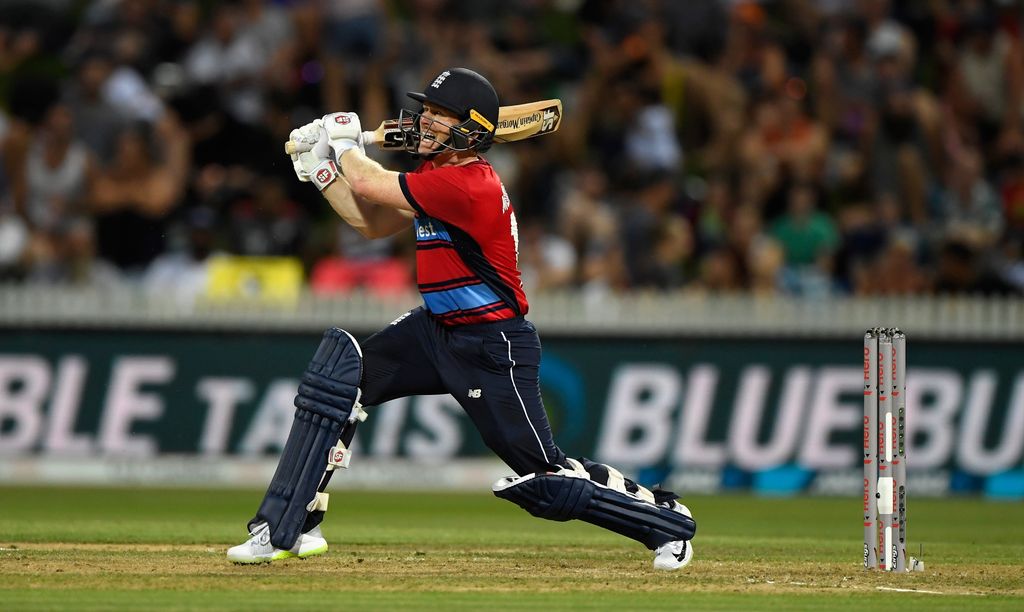 England limited-overs captain Eoin Morgan has been ruled out of the World XI’s clash against the West Indies at Lord’s on Thursday after injuring his a finger.

Morgan sustained a crack to the ring finger on his right hand while playing for Middlesex against Somerset in the Royal London Cup on Sunday.

He is expected to be out for 7-10 days which means he should be fit for England’s ODI against Scotland on 10 June before the five-match series against Australia.

Morgan said: “It caught me on the top of the finger, initially it was quite bruised. I went for a precautionary X-ray about two hours ago and there’s a slight fracture at the top of my ring finger on my right hand.

“It’s not a huge concern, one we can hopefully manage past about a week, once the swelling goes down. It’s not fractured into the joint, which is a really good result, but obviously disappointing to miss any cricket.”

Sam Billings has replaced Morgan in the squad while former Pakistan international Shahid Afridi will lead the side.

The game between the World XI and the Windies is to raise funds to redevelop stadiums in the Caribbean that were damaged by hurricanes last year.