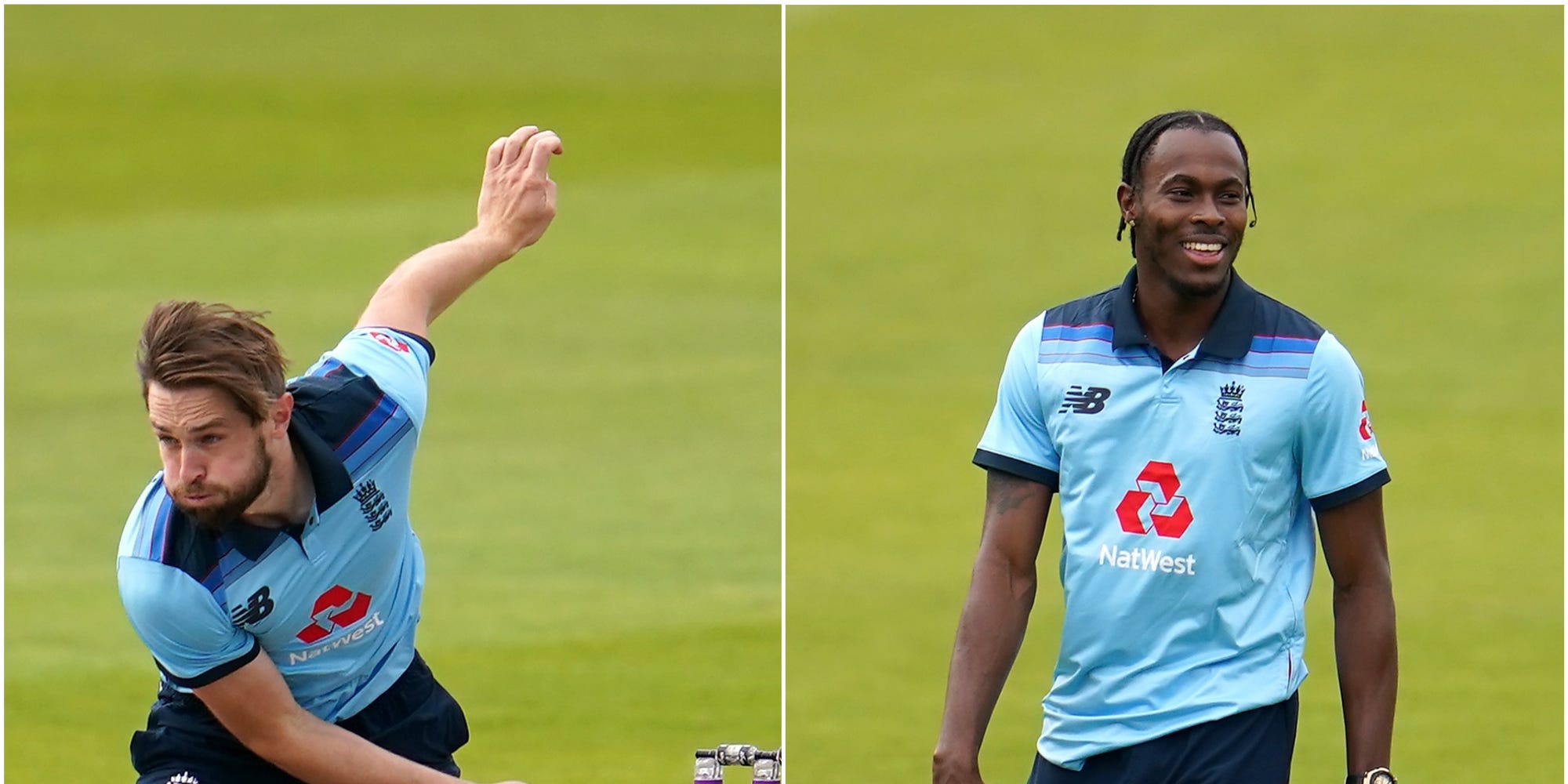 England will end their international summer with a winner-takes-all decider against Australia after Jofra Archer and Chris Woakes inspired a dramatic turnaround to level the one-day series 1-1.

The world champions looked down and out at Emirates Old Trafford as a century stand between Aaron Finch and Marnus Labuschagne took the tourists to 144 for two chasing 232.

But they fell in a heap as eight wickets tumbled for just 63 runs, with their strike bowlers to the fore.

With Australia running away with the match – and towards an unassailable 2-0 lead – captain Eoin Morgan drafted his most reliably dangerous pace pair back into the attack much earlier than planned and saw them flip a dire situation on its head.

In the space of 21 balls they removed four batsmen at a cost of just three runs, sowing the seeds of a collapse that left their opponents 207 all out.

Woakes took three of those in an inspired spell of seam bowling, while the hostile Archer followed two quick new-ball breakthroughs with a third of his own. Between them, they turned in figures of six for 66 from 20 overs.

“Jofra is obviously an ace and so is Woakesy. It’s our strongest suit,” said Morgan after the 24-run win.

“Finch and Marnus made it look easier than it was so I threw everything at it and the guys bowled unbelievably well. For Jos and Woaksey to come back like that was outstanding. When they bowl like that they make the captain look good.

“Australia didn’t make too many mistakes. It was lbws and bowled – it either nipped or swung back. That’s a bowler getting a batsmen out. When you make inroads like that it sends quite a big message for the guys coming in about how difficult it is out there.”

Tom and Sam Curran played admirable supporting roles having been recalled together in place of Moeen Ali and Mark Wood. Tom shared a crucial ninth-wicket stand of 76 with Adil Rashid to give England a competitive total, and was his side’s most economical bowler. Sam, meanwhile, took three lower order wickets in an unfamiliar role at the death.

Australia’s Pat Cummins admitted he was struggling to process his side’s collapse, but felt much of the damage came in England’s late rally with the bat.

“It’s a tough one to get your head around. I thought we bowled really well and then let them off the hook,” he said.

“We could have kept them under 200 or 180, so we gave them an extra 40 or 50 runs. We were obviously really happy when Aaron and Marnus were going along nicely but I heard the commentators say ‘they’re going along beautifully, they’re walking it home’.

“None of us were thinking that. We knew the last 80 or 90 runs were going to be hard work on that wicket. But it was a tough finish in the end.”