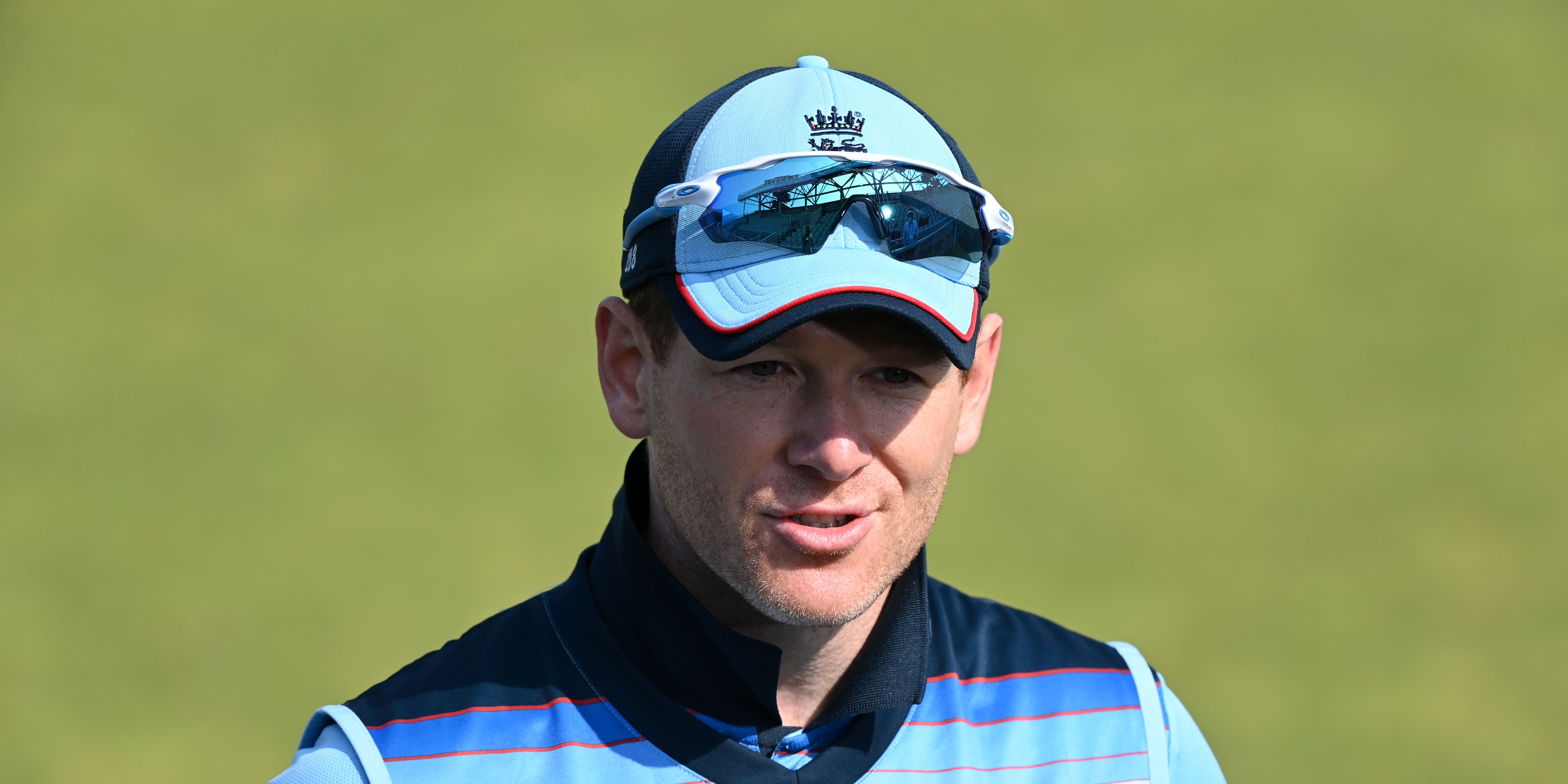 England’s quarantined captain Eoin Morgan took to Twitter to hail the “incredible” efforts of a stand-in squad after they thrashed Pakistan for the second time in three days.

Morgan and his entire original squad were replaced at short notice after three players and four members of staff tested positive for Covid-19 ahead of the Royal London Series, but they have barely been missed.

After romping to a nine-wicket victory in the first one-day international at Cardiff the deputies did it again in front of 23,000 fans at Lord’s, reaching 247 all out and then sealing a 52-run victory to take the silverware with a game to spare.

Lewis Gregory was a deserving player of the match having contributed 40 runs and three wickets but it was an exemplary team performance, with top-order runs for Phil Salt (60) and James Vince (56), another dashing new-ball stint from the in-form Saqib Mahmood and five catches from wicketkeeper John Simpson, including one remarkable feat of anticipation.

And it did not go unnoticed by Morgan, who tweeted: “15 of the current squad in isolation. Buttler and Archer injured. What Ben Stokes and the team have achieved is incredible. Looking forward to watching the next game!”

Gregory knows that a ringing endorsement from the skipper only goes so far, and the pecking order is unlikely to be scattered to the wind after a couple of results, but he has nevertheless enjoyed his time in the spotlight.

For him, and several others involved here, it could well come again.

“It’s been really exciting. What’s gone on isn’t ideal but it has given us guys an opportunity to show what we’re capable of. There’s a lot of people watching,” Gregory said.

“To say you’ve played for your country at the home of cricket is a special moment and the crowd was fantastic, they really got going after a day on the sauce!

“But this England one-day team is difficult to break into. The guys who are in there are difficult to get ahead of. All we can do is put in a performance and put our hands up when the chance comes.

One opportunity that does not come along very often is the chance to watch the England football team in the final of a major tournament, and Gregory is looking forward to viewing the match with his new temporary team-mates having safely secured their own trophy.

“We’re all going to get together and watch the game tomorrow,” he said.

“Hopefully our last two games have kept the momentum going for English sport and they can finish the job. It’s a massive night of sport and the whole country will be watching. So will we.”

Stokes, leading the side in Morgan’s absence, played a minor role on his 100th ODI appearance but has revelled in the role of on-field leader and is eager to make it a clean sweep at Edgbaston on Tuesday.

“There’s no better way in international cricket than to put your hand up and deliver under that sort of pressure,” he said.

“We’ve won the series already, but there’s nothing better than continuing the winning streak. We’ll take the same mindset into the next game, and if anything we’ll come harder.”