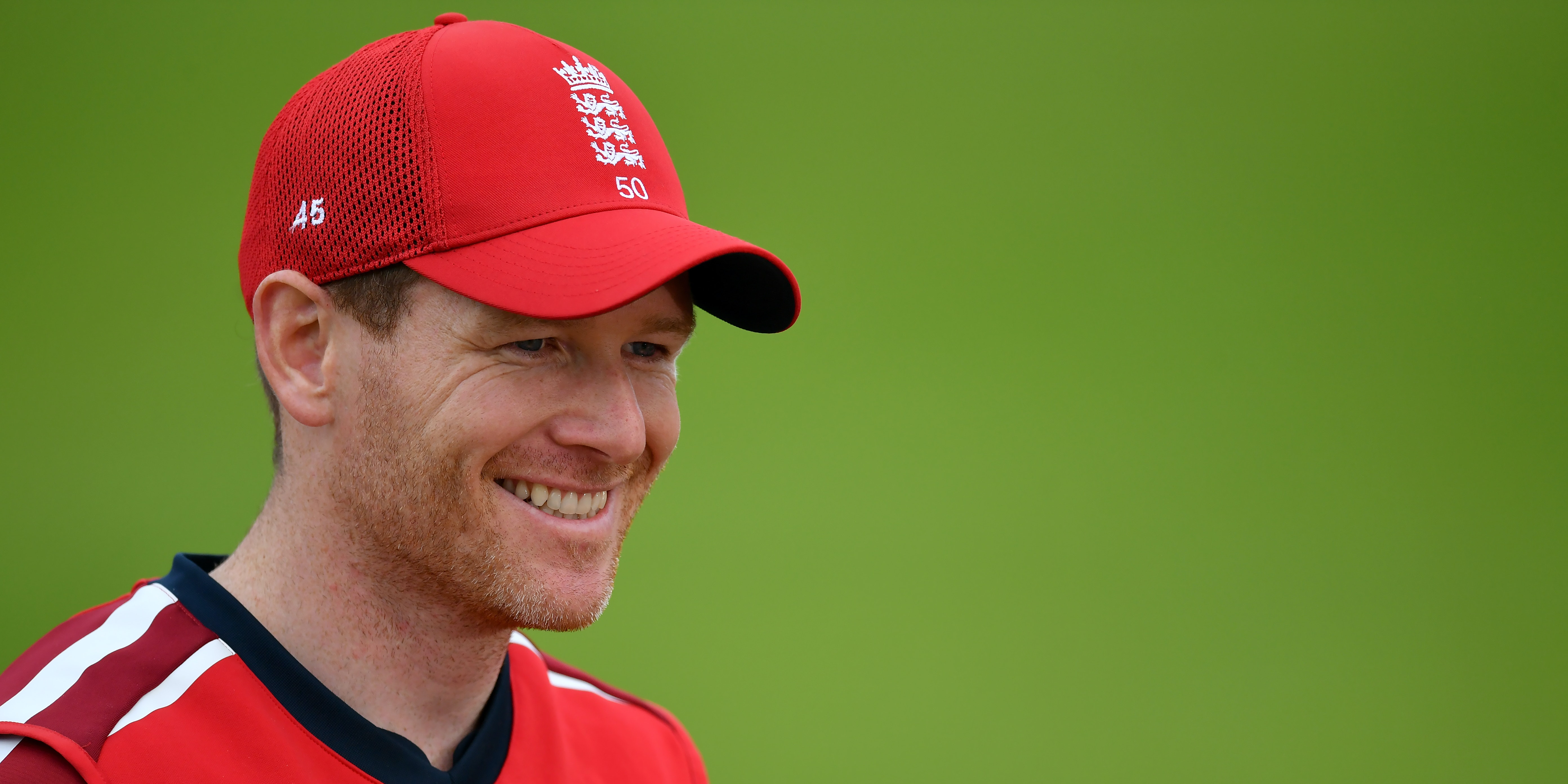 Eoin Morgan believes England must adapt and improve on spinning pitches if they are to successfully defend their World Cup title in India, and hopes that work can begin in earnest during the one-day series against Australia.

Captain Morgan is anticipating a gentle turner at Emirates Old Trafford, where the rivals will play three ODIs in the next six days, with the weather conditions and wicket likely to favour slow bowlers.

In the recent past that would have been cause for frustration, with England‘s rise to number one in the ICC rankings built around posting big totals on good batting tracks and their tournament triumph last summer driven by their pace attack.

But with the next edition due to be held in India in three years – as well a T20 World Cup there next autumn – Morgan is embracing the need for change.

“It’s a huge benefit to us playing at Old Trafford, particularly if we play on the wicket I think we’re going to play on which will hopefully be slow and take a lot of turn,” he said as he celebrated his 34th birthday in the confines of the bio-secure bubble.

“It’s been overcast and that makes it tacky. That’s the sort of wicket we will be more than likely to play on in India in the World Cup of 2023 and to play on that for a period of time will expose us in different areas we need to get better at.

“Over the course of the last four-and-a-half years we have had to wait to play at Cardiff or Old Trafford or go away on tour to experience those conditions. So hopefully a little more of that will help us get better at what we need to do on those sort of pitches.

“I think going away from what we are strong at will do us good for a period of time. it allows us to focus on things that are our weaknesses as a side, so it creates a new dynamic.”

Morgan’s proposed shift in emphasis is likely to be a greater challenge for some rather than others – a batting order that has become adept at shooting for totals around the 400 mark might need to evolve its methods, while Jofra Archer and Mark Wood will hope to balance their outright speed with other tools.

For some, the news is nothing but positive. Test skipper Joe Root is arguably the least explosive but most pragmatic batsman in in the line-up, and might be expected to lead the way on sub-continental style pitches, while leg-spinner Adil Rashid is liable to be the primary weapon when the ball is going sideways.

“For me he’s the number one variation bowler in the world at the moment,” said Morgan of the latter.

“He’s continuing to improve his game. He’s been in as fine form as I’ve seen him.”

As for Root, who was disappointed to be overlooked for England’s recent T20 series win, the Dubliner added: “Joe is one of the best players in the world. Throughout the last World Cup it was clear what a valuable player he is to us and I think he’s undersold a lot of the time in white-ball cricket.

“He’s extremely versatile in what he does. His dot-ball percentage is unbelievably low, his average is high and his strike-rate is high. That’s all you can ask.”

England have a fully-fit squad of 14, including the returning Jason Roy, with Morgan also clear after missing the final T20 in Southampton with a dislocated finger.

Moeen Ali captained for the first time in Morgan’s absence, with Chris Jordan stepping up to serve as deputy, while Jos Buttler, Ben Stokes and Root all have leadership experience across the formats.

As it stands Morgan is fully committed to taking the side forward but he has consciously removed any awkwardness about the issue of succession.

“The age old saying of not thinking of captaincy before you’re given it, we’re trying to get rid of that stigma and build not one leader but a group that will support them and drive things forward,” he said.

“It’s an area we’ve neglected for a few years but in the last stages of the World Cup, the semi and the final, the guys who are leaders stood up most vocally and performance-wise. It’s an area we’re trying to improve so guys step up at different times. I think everybody is replaceable.”