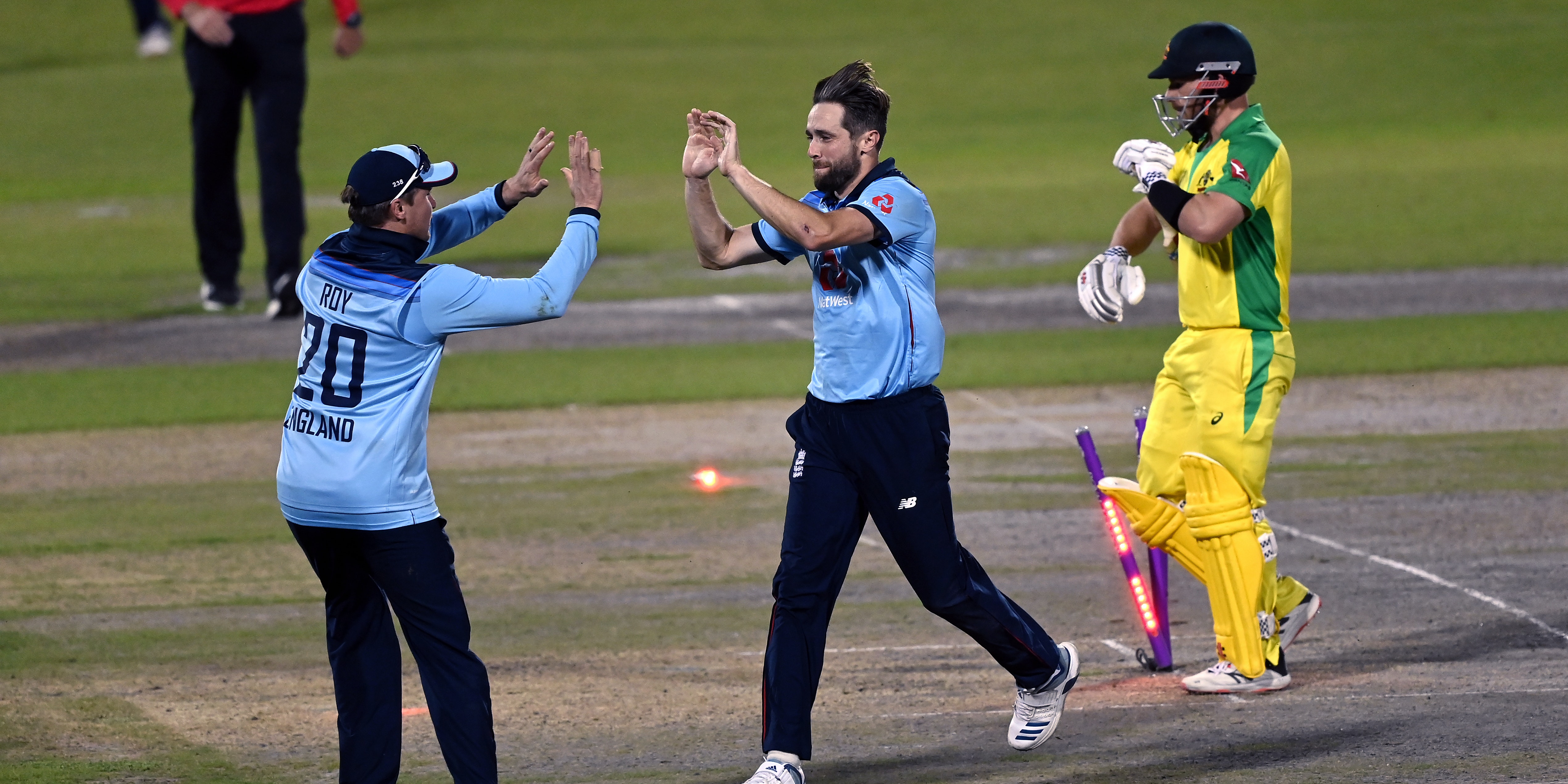 Eoin Morgan hailed his bowling group after they induced an Australian batting collapse which led England to an improbable 24-run victory in the second one-day international at Emirates Old Trafford.

Aaron Finch and Marnus Labuschagne had put on 107 in ushering Australia to 144 for two in response to England’s 231 for nine, a total swelled by a 76-run union between Tom Curran and Adil Rashid for the penultimate wicket.

England’s five-year unbeaten run in a bilateral home series looked to be coming to an end but Chris Woakes removed both set batsmen and then Glenn Maxwell, while Jofra Archer and Sam Curran also finished with three wickets.

The expensive Rashid then had Alex Carey stumped as Australia were remarkably all out for 207 in 48.4 overs, leaving the series finely poised at 1-1 heading into a decider on Wednesday.

Morgan told Sky Sports: “It’s definitely a confidence booster for myself and the team.

“When the bowling unit bowls like that and the bowlers bat like that towards the end of our innings, it makes all of our leadership and captain look good.

“That’s as well as we’ve bowled for a while, we’ve taken advantage of conditions, the ball reverse swung a little bit, it went up and down as we predicted with batting first.

“Full credit to the guys collectively, Adil Rashid probably didn’t have his best day out but was crucial at the end, taking the final wicket, and our group of four seamers were outstanding.”

Finch top-scored with 73 while Labuschagne made 48 but Carey, with 36, was the only other Australian to pass 12 on a surface that proved tricky for batsmen on both sides.

“It was getting more difficult as the game went on. But there’s still no excuse for that collapse. When you’ve got an opportunity to get the team home and you don’t it’s disappointing.”