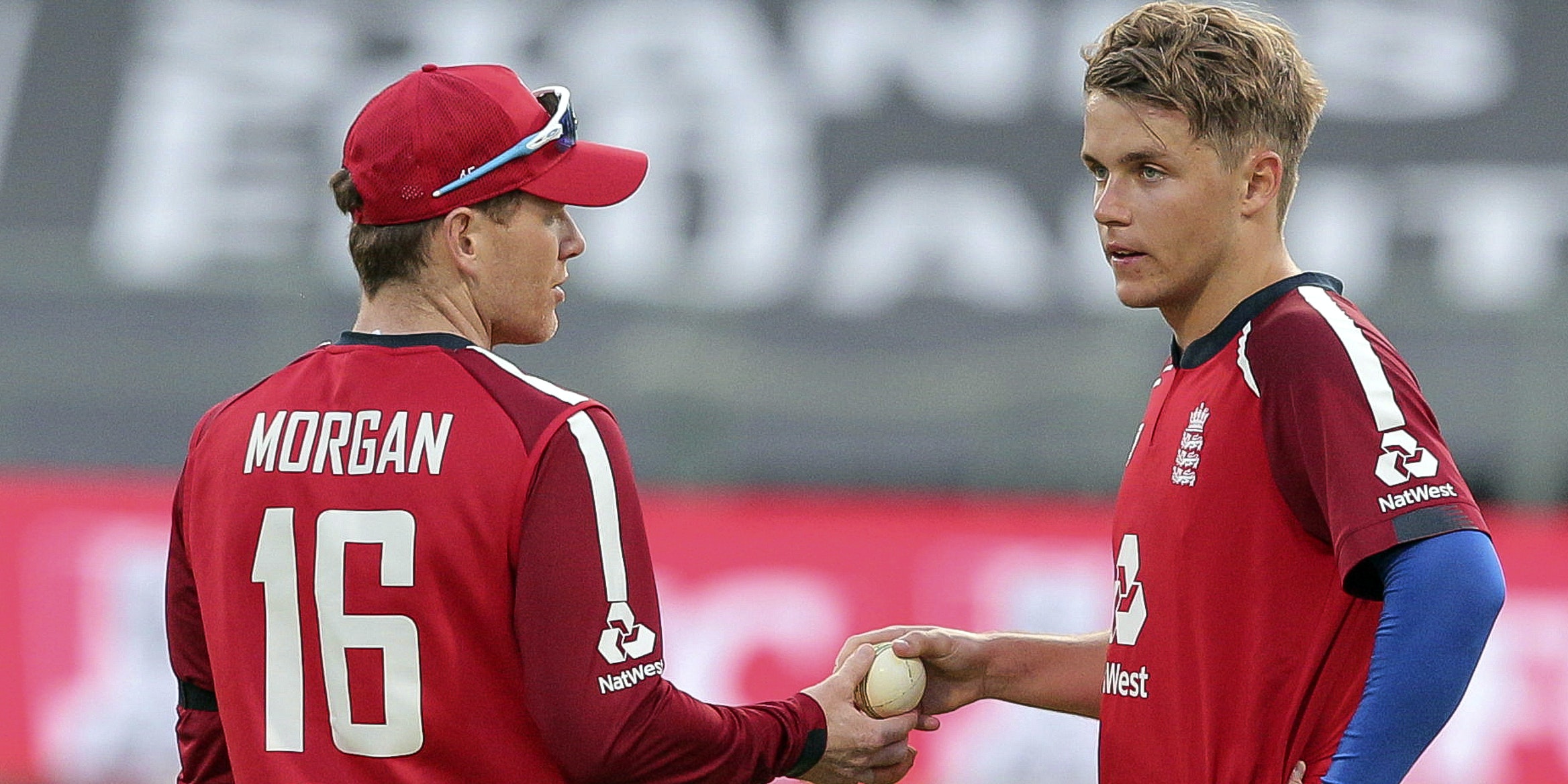 England captain Eoin Morgan has confirmed he will continue to receive coded messages on the field during the one-day series against South Africa, stressing there is “nothing untoward” with using data as fuel for innovation.

Team analyst Nathan Leamon was spotted by television cameras showing letter and number combinations such as ‘2C’ and ‘4E’ during the recent Twenty20 series between the sides, in a bid to provide Morgan with real-time information to feed into his decisions.

The innovation had been cleared with match referee Andy Pycroft but some have been critical of the backroom intervention. Most notably Michael Vaughan, one of Morgan’s predecessors, labelled the move “nonsense” and “a step too far”.

Morgan, though, is more than happy to further trial the idea in the first of three ODIs against the Proteas on Friday.

“There’s nothing untoward about it, 100% per cent it is in the spirit of the game,” he said.

“It’s about maximising information that we’re taking in and measuring it against things – coaches’ recommendations, the data, things going on. We’ll definitely continue with it and give it enough of a sample size to see if it improves our decision making on the field or improves our performance.”

Any scepticism around the idea can be split into two camps – that it stands contrary to the spirit of the game or that it undermines Morgan’s role in leading the side in the heat of battle.

The first complaint has been partially answered by the match officials’ apparent indifference, while Morgan’s status as a World Cup winning skipper with huge kudos means he is secure enough in his job not to worry about the latter.

Bristling slightly as he positioned himself against the dissenting voices, of which Vaughan is seemingly the most prominent, he said: “I think captains are different. You get captains that enjoy the title and the power and the accolades that go with it.

“Then you have other captains that continue to be pushed and want to learn for the benefit of the team.

“For me this is a system we want to use to try and help myself and the other leaders within the side almost take a little bit of the emotion and the feel of the decision-making on the field and compare it to the hard data that is continuing to feed information to us on the field.

“As leaders within a group you continue to change with either trends of younger players coming through, (or) trends of the game and what’s needed at that moment in time.”

After going with the same XI for all three Twenty20 wins, Morgan will lead a different looking side at Newlands. Ben Stokes, Jofra Archer, Sam Curran, Dawid Malan and Chris Jordan have all departed, meaning opportunities for others to raise their hands.

Joe Root will resume his role as the anchor of the batting order, while Moeen Ali, Mark Wood and Sam Billings are equally hopeful of making the cut after extended spells carrying the drinks.

While 50-over cricket was the overt priority between 2015 and the 2019 World Cup, the 20-over game now takes precedence heading into consecutive tournament years and those who come in are effectively auditioning to break into that set-up.

“There will be limited opportunity in T20 games so in order to get a bit of a run it’d be nice to see guys stick their hands up with the opportunities they get in 50-overs between now and the World Cup,” said Morgan.

As for Malan’s continued absence from the one-day squad, a harsh call given his status as the number one T20 batsman in the world and record points scorer on the ICC ranking system, Morgan nodded to forward planning.

He said: “Dawid is in consideration outside of the squad and talked about but he’s a very similar age to me (33 to Morgan’s 34) and we don’t know what our bodies will be like in two or three years’ time and where the 50-over game will be.

“If it’s going to continue to replicate 20-over cricket and the scores and intensity of the game continue get higher is that going to place more physical demand on every player?

“And if so is a 36 or 37-year-old guy going to be able to fulfil the high-intensity standard of a World Cup? They are questions for myself and Dawid.”