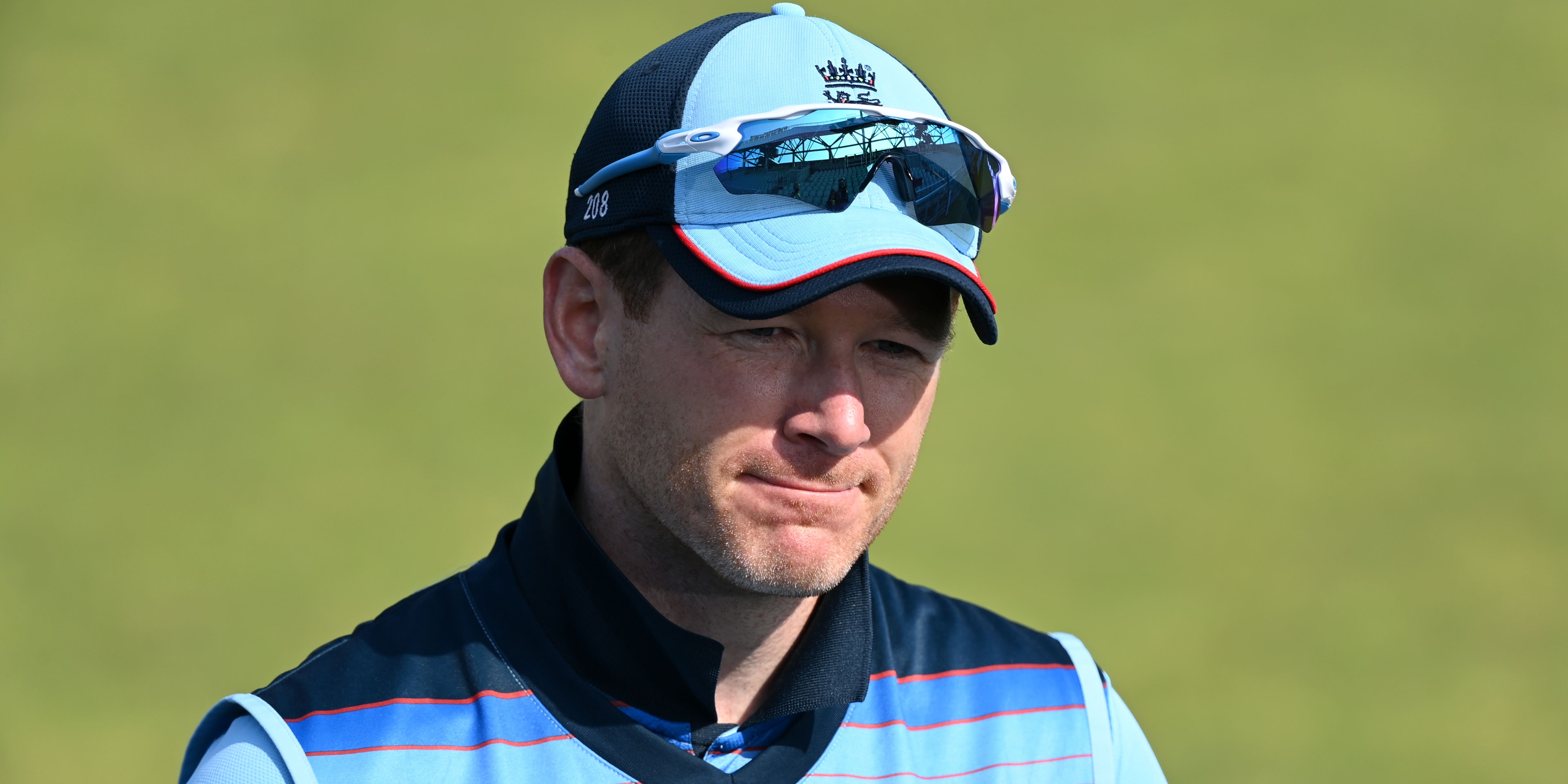 Eoin Morgan insisted his use of the word ‘sir’ in past instances on social media was merely to convey “admiration and respect” as England’s limited-overs captain rejected suggestions any offence was intended.

Morgan, as well as his deputy Jos Buttler, came under the microscope earlier this month for how they used the word on Twitter several years ago as it was claimed they were mimicking how they were addressed by Indian people.

The England and Wales Cricket Board has announced a social media review to address any historical issues in the wake of the Ollie Robinson Twitter storm, but Morgan suggested his language may have been taken out of context.

Ahead of the three-match Twenty20 series against Sri Lanka, Morgan said: “I don’t really reflect on it a lot.

“I find if I call somebody ‘sir’ on social media, or anywhere around the world, it’s a sign of admiration and respect.

“If that’s taken out of context there’s nothing I can control or do about it, so I haven’t actually looked into it.”

Morgan, meanwhile, left the door ajar for an England return for Alex Hales, who has been in the international wilderness since being dropped on the eve of the 2019 World Cup following a positive recreational drugs test.

Hales, one of only two batsman to register a Twenty20 hundred for England, topped the run-charts in Australia’s Big Bash League last winter and thumped an unbeaten 96 from just 54 balls for Nottinghamshire against Durham last week.

Asked whether he still has an England future, Morgan replied: “I think he does. I think when you look at the player that he is and the performances that he puts in around the world, he’s a very fine player.”

However, as well as the fierce competition for places among England’s top order, Morgan believes there are still issues to resolve, having previously referenced a “breakdown in trust” between the team and Hales.

Morgan said: “There are conversations to be had between Alex, myself and the coach, and potentially a few of the players, but trying to get those happening in Covid times has been an issue. But they could happen at some stage.

“When you look at the players that we have available to us at the moment we’re spoiled, and I think the longer you spend out of the side the further away you get from the position you once had.

“Looking at our top order at the moment in particular, even behind our top three or four we have guys sitting behind there that have drastically improved their performance in the international shirt that are taking up a position.”

Bairstow required a runner in his 112 off 51 balls for Yorkshire against Worcestershire in the Vitality Blast last week after injuring his ankle midway through his innings while Malan has been managing an Achilles problem.

But Morgan, who was giving little else away regarding team selection, said: “Both are fit as of five minutes ago
when I walked off the training ground. Hopefully they’re available for selection. Everybody else is fit.”

England’s enviable depth in batting has helped propel them to the summit of the T20 rankings and Sri Lanka captain Kusal Perera is aware of the stiff challenge that awaits them.

Perera said: “At the moment they are in a very high rank as a team. The batting unit, they have a lot of senior guys in the side. We have plans with certain players, we have to do some really good plans for their senior guys.

“I’m confident we have a very good plan and we are trying to go there and express our basics and trying to do our best.”